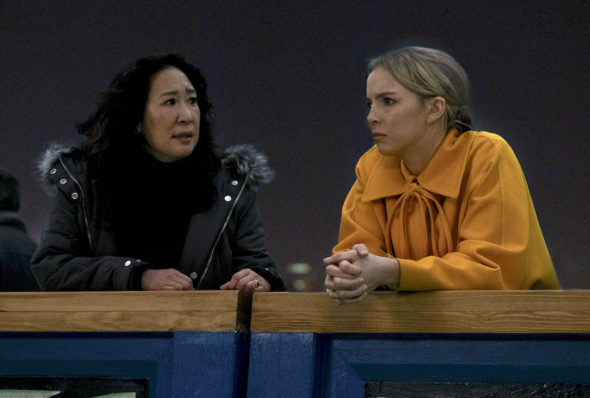 Killing Eve has just wrapped its third season, and the crew behind the series is already working on season four. The writer’s room is at work, per Entertainment Weekly. Three episodes of the series could be ready in a short time.

Sally Woodward Gentle said the following about production of season four of the BBC America series:

“We haven’t taken our foot off the pedal. The writers are in the room now. We should have three episodes written really shortly. We’re working to the schedule that we had before, and we will amend it as appropriate when we get closer to the date when we would start filming. We’re not going to do anything without people being entirely safe, and we don’t really want to compromise the vision for the show, either. So I can absolutely see a way that we could on air in 2021.”

Gentle also teased the plot of the fourth season of Killing Eve, and she said ‘change is possible.’ As for Eve, she will deal with a big question:

“What do you do when you have to acknowledge to yourself that there’s a darkness that you can’t push down anymore? And that’s very much an Eve thing.”

What do you think? Are you a fan of the Killing Eve series? Are you excited for season four? 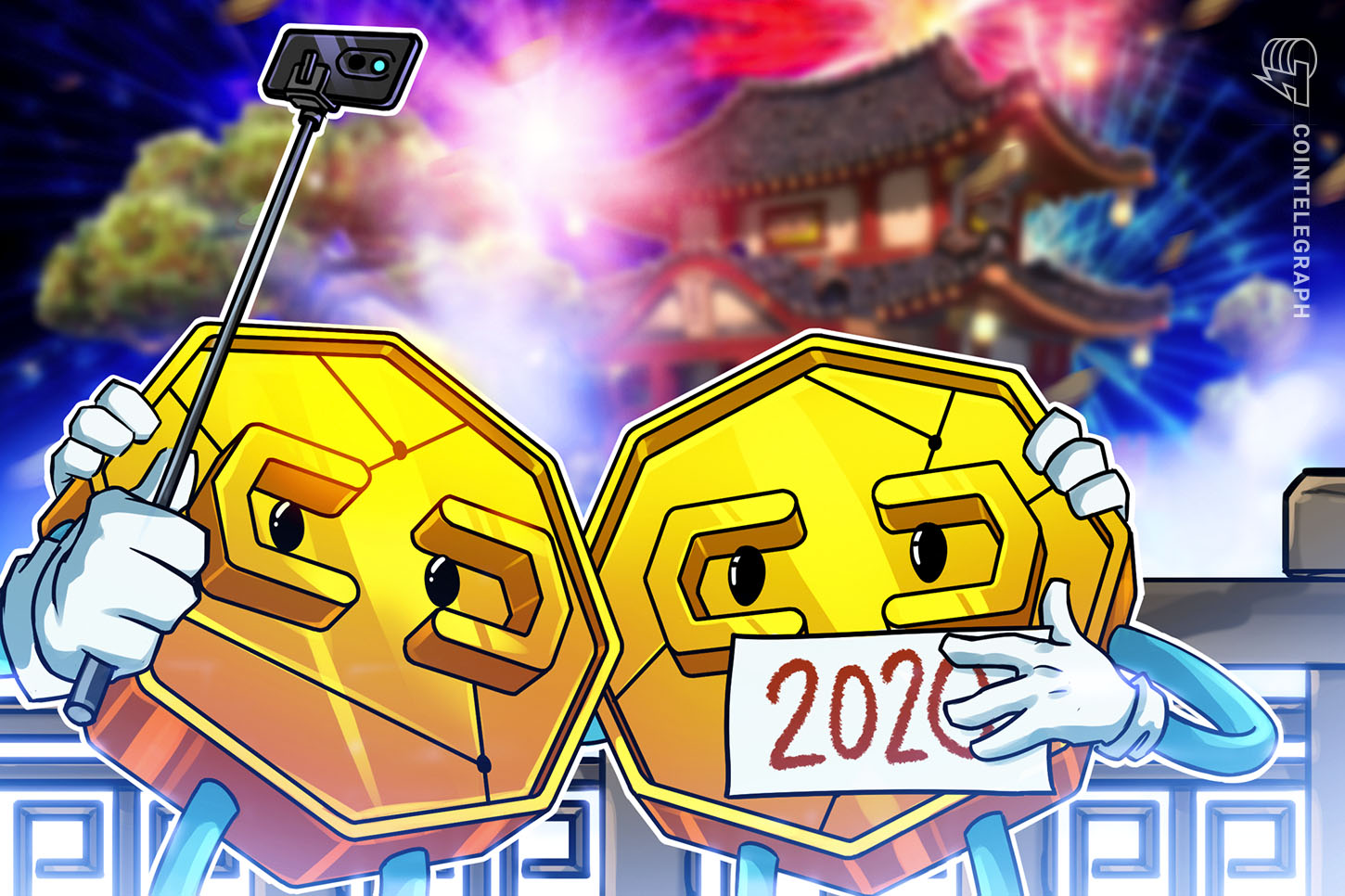