High-ranking police officials nationwide — including members of the NYPD — have had their personal information posted online amid nationwide unrest over the police killing of George Floyd, the federal government is warning.

The officials have had their home addresses, emails and phone numbers published online, according to an unclassified intelligence document from the US Department of Homeland Security that was obtained by The Associated Press, which warns the information could inspire attacks from “violent opportunists or domestic violent extremists” or hamper law enforcement agents as they try to manage demonstrations.

Unidentified brass in Washington, Atlanta, Boston and New York are among those whose information is being shared — including one who allegedly supported the use of tear gas on protesters, the document states.

The report did not name names.

The practice, called doxxing, is legal, and there have been no known reports of physical attacks against top-ranking police officials during the civil unrest, though Homeland Security expects the doxxing of officers to continue.

Local policing has come under increased scrutiny from protesters and elected officials across the country as demonstrations against police brutality have flooded the streets of American cities and others across the world. Some police unions have begun to respond aggressively to calls to defund or abolish departments.

“Stop treating us like animals and thugs, and start treating us with some respect! We’ve been vilified. It’s disgusting,” New York State police union official Mike O’Meara said at a news conference Tuesday.

The NYPD did not immediately respond to a Post inquiry.

#NCIS season 18: Three stories you can assume to see 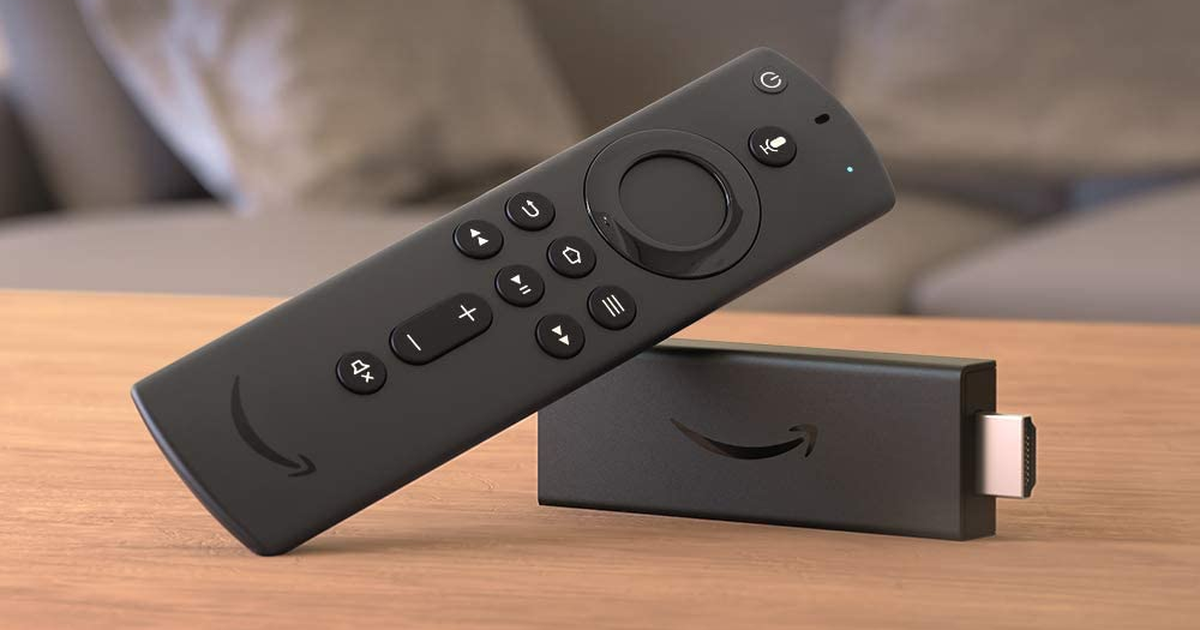 #Simplify your streaming by saving on Fire TV Sticks