Dr. Anthony Fauci blasted the World Health Organization Wednesday, saying an official at the international health agency was dead wrong when she claimed it was “very rare” for an infected person to transmit the deadly bug to a healthy person.

“What happened the other day is that a member of the WHO was saying that transmission from an asymptomatic person to an infected person was very rare,” Fauci said on Good Morning America. “They walked that back because there’s no evidence to indicate that’s the case.”

“And in fact, the evidence that we have, given the percentage of people, which is about 25, 45 percent of the totality of infected people, likely are without symptom,” he said. “And we know from epidemiological studies that they can transmit to someone who is uninfected, even when they’re without symptoms.”

“So, to make a statement, to say that’s a rare event, was not correct, and that’s the reason why the WHO walked that back.”

At issue is a comment made Monday by Dr. Maria Van Kerkhove, head of the WHO’s emerging diseases and zoonosis unit, who said that transmission from COVID-19 patients to uninfected people was unlikely.

“From the data we have, it still seems to be rare that an asymptomatic person actually transmits onward to a secondary individual,” Kerkhove said during a press briefing in Geneva.

But Kerkhove had to back away from the statement Tuesday after coming under fire.

“So, estimates of around 40 percent of transmission may be due to asymptomatic (cases), but those are from models,” she said at a follow-up press conference. “So, I didn’t include that in my answer yesterday but wanted to make sure that I made that clear.”

Fauci, President Donald Trump’s infectious disease expert, told GMA that the coronavirus is “a very unusual infection” that remained dangerous as societies around the country and the world begin to ease lockdown restrictions.

He said a vaccine for the virus could be available by the end of this year or early next year.

#Charli XCX Taps A. G. Cook and Seventeen’s Vernon for New “Beg for You” Remix: Listen 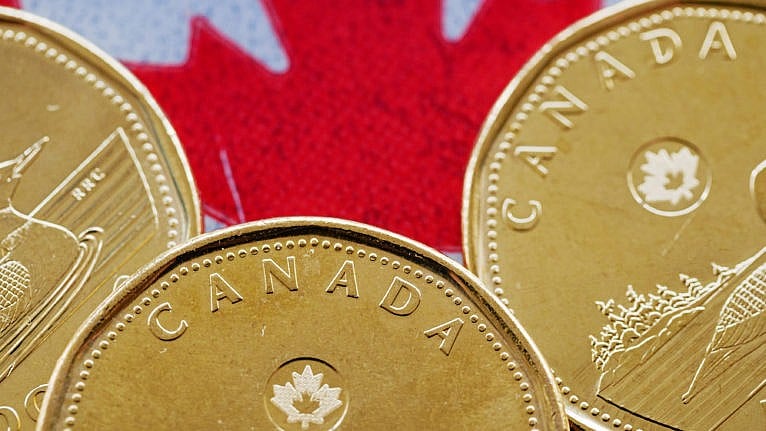