Shot on a smartphone while quarantined in his home office, here’s the short film Martin Scorsese made under quarantine lockdown.

Killers of the Flower Moon may be postponed due to COVID-19, but that doesn’t mean that Martin Scorsese is taking a break. Most of us comfortably watched The Irishman at home, and that’s exactly where Scorsese created his new short film. On a smartphone no less.

These days it’s difficult to watch anything without finding connections to the ongoing global pandemic. And Scorsese hasn’t been spared. The short film (or is it a video essay? The line is compellingly fuzzy here) premiered on the last episode of the BBC program Lockdown Culture with Mary Beard, originally titled Front Row Late. In it, the filmmaker sets Alfred Hitchock’s The Wrong Man and Robert Siodmak’s The Killers alongside the loneliness, unexpected halt, and re-jigged stakes that the coronavirus has visited upon the world.

“Time takes on another aspect,” Scorsese observes, as Henry Fonda peers through the bars on the television in the director’s home office. “Ultimately that time has to be worth it even if it’s just existing…breathing if you can, under these circumstances.”

For those with access to the BBC iPlayer, you can watch Martin Scorsese’s short here. For everyone else, you can watch on Twitter in three parts, below:

Lockdown Culture with Mary Beard is a show hosted by (hold your applause) the esteemed classicist/pop culture icon Dame Mary Beard. She interviews creatives from her studio at home with a focus on the long-term cultural impact of Covid-19. Scorsese needs no introduction, we hope. If you need a refresher, here’s his filmography, ranked. 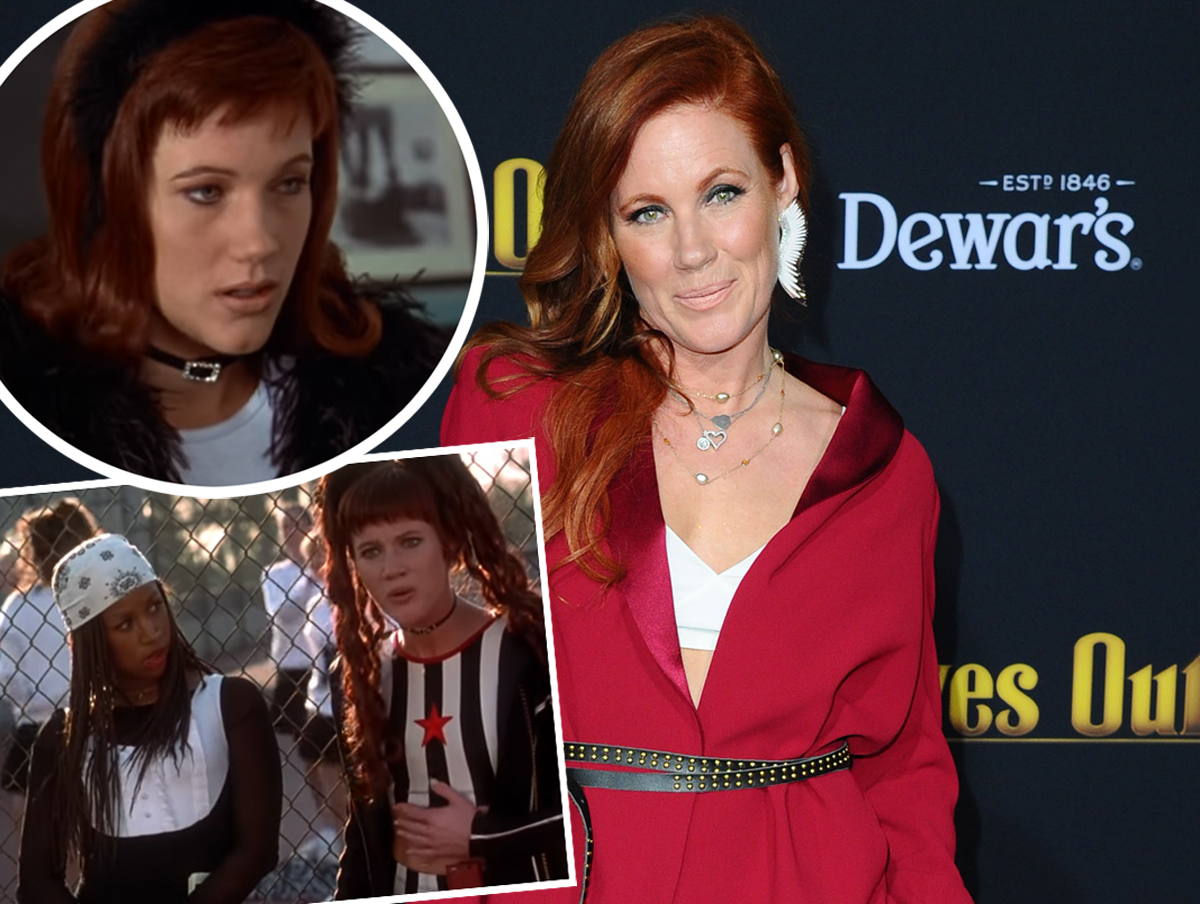