The words were stenciled and painted in traditional yellow road road paint along the popular street between Hudson Avenue and Lancaster Street.

Police blocked the road as workers from Straight Line industry, a paving and asphalt company in nearby Cohoes, worked for roughly an hour.

The request came late Friday night from Tandra LaGrone, executive director of Albany LGBTQ group In Our Own Voice, and was quickly granted by Mayor Kathy Sheehan, a Democrat, according to Sheehan’s office.

The police department and Department of General Services worked over the weekend to clear and repair the road ahead of time.

The move comes in the wake of George Floyd’s killing by a police officer in Minnesota, and on the day of his funeral in Houston.

Floyd’s death has caused an eruption of protests across New York  — including Albany last weekend — as well as other upstate cities and the five boroughs.

Several cities across America, including Washington DC, have added their own Black Lives Matter inscription to streets.

New York City Mayor Bill de Blasio also said Tuesday he plans to also repaint at least one street in every borough in the coming months. 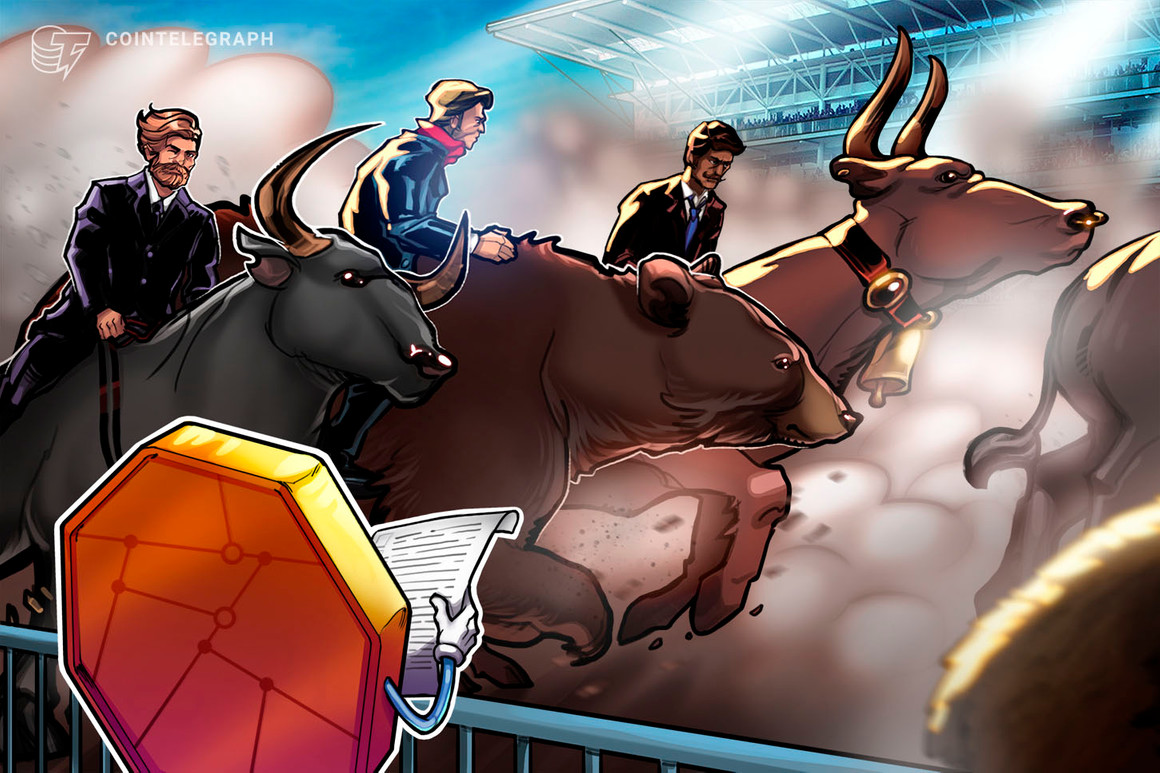