Mets fans clamoring for new ownership may be getting closer to their wish as Josh Harris and David Blitzer have emerged as “serious” suitors, The Post reported Monday.

But what would a Harris and Blitzer-owned Mets franchise look like if a deal eventually comes to fruition?

There is some precedent for that. Harris and Blitzer bought the 76ers in 2011 and then purchased a majority stake in the Devils in 2013. In the 13 years before they bought the 76ers, the team had made the playoffs nine times; in nine years since, the 76ers have made three postseason appearances.

And in the 25 years before they bought the Devils, the team had made the playoffs 21 times, including five trips to the Stanley Cup; in the seven years since, the Devils have been to the postseason just once.

Here’s a look at how those franchises have fared since Harris and Blitzer took control, with the best and worst moves under their watch:

— Soon after Harris and Blitzer bought the 76ers, they presided over “The Process.” In 2013, they hired Sam Hinkie to become general manager, and while fans trusted the habitual tanking for higher draft picks, the 76ers were the laughingstock of the NBA. They went 47-199 from 2013-2016 and Hinkie eventually resigned in 2016 after the 76ers — reportedly with some pushing from the NBA — hired Jerry Colangelo as chairman of basketball operations. Colangelo steadied the ship and soon the 76ers hired his son, Bryan Colangelo, as president, though he was eventually forced out in 2018 over a scandal involving a Twitter burner account.

All of the tanking resulted in yearly lottery picks — some of which (Joel Embiid and Ben Simmons) have turned out better than others (Markelle Fultz and Jahlil Okafor). But it has yet to result in a championship.

— The Fultz pick was especially brutal. In 2017, the 76ers traded the third pick and a future first-round pick to the Celtics to secure the No. 1 pick, where they drafted Fultz. Because of injuries, the poor-shooting guard played just 33 games over two seasons for the 76ers before being traded to the Magic. The Atlantic Division rival Celtics used that No. 3 pick to draft budding star Jayson Tatum.

— The Devils had a loud offseason last summer — drafting a No. 1 pick (their second in three years) in Jack Hughes, trading for P.K. Subban and signing Wayne Simmonds — but all it led to was a season in which they fired head coach John Hynes and general manager Ray Shero, traded away their best player, Taylor Hall, and finished last in their division for the third time in four years.

— Harris Blitzer Sports & Entertainment caught plenty of heat in March when it announced it was asking 76ers and Devils employees to take pay cuts of up to 20 percent and move to a four-day workweek in light of the coronavirus pandemic. By the following day, after Embiid pledged money to support those 76ers employees affected, they reversed course and admitted they were wrong.

— The 76ers reached back-to-back Eastern Conference semifinals the last two years — losing to the eventual champion Raptors on a Kawhi Leonard Game 7 buzzer-beater in 2019 — and will give it another shot this summer when the NBA heads to the playoff bubble at Disney World. While much of their talent was homegrown and the result of lottery picks, they also traded for Jimmy Butler and Tobias Harris in all-in moves last season.

— Under Harris and Blitzer’s watch, the 76ers opened a state-of-the-art practice facility in Camden, N.J. in 2016.

— While they traded Hall to the Coyotes this season, after being unable to come to terms on an extension, the Devils did land the 2018 Hart Memorial Trophy-winner in a lopsided deal with the Oilers that only cost them defenseman Adam Larsson in 2016. The dynamic Hall led the Devils to the playoffs in 2018 while scoring a career-high 39 goals and 54 assists.

Tags
Mets fans clamoring for new ownership may be getting closer to their wish as Josh Harris and David Blitzer have emerged as “serious” suitors Potential Mets buyers Josh Harris and David Blitzer have turbulent ownership history The Post reported Monday. But what would a Harris and Blitzer-owned Mets franchise look like if a deal eventually comes to fruition? There is some precedent for that. Harris and Blitzer...
Share
Facebook Twitter LinkedIn Tumblr Pinterest Reddit VKontakte Odnoklassniki Pocket Skype WhatsApp Telegram Viber Share via Email Print 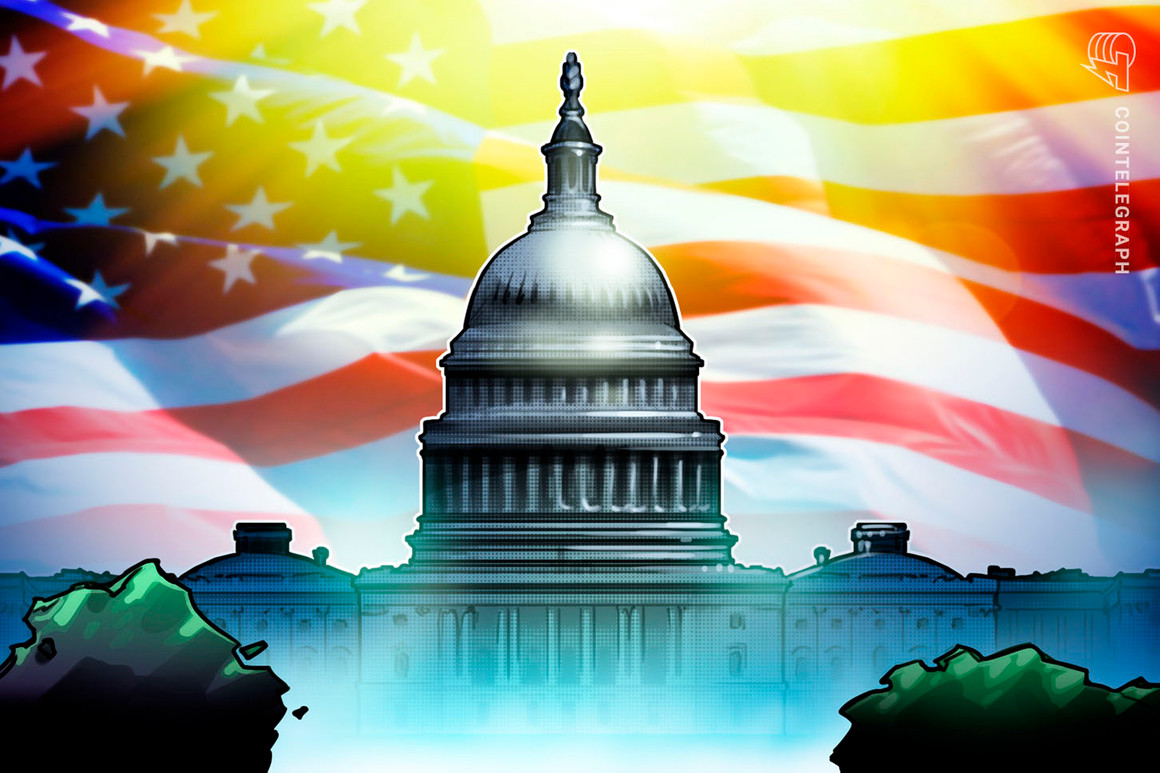 #U2 and Gladys Knight to Receive Kennedy Center Honors