Attorney General William Barr in a Tuesday interview said “some” of the people being investigated in the ongoing federal probe into the origins of the Russia investigation will be recognizable.

Barr also told Fox News’ Bret Baier that the coronavirus pandemic hasn’t slowed down the review by US Attorney for Connecticut John Durham.

Durham’s team “has been working very aggressively to move forward,” Barr told Baier, in their probe into the origins of the FBI’s investigation into Russian interference in the 2016 presidential election.

Durham is looking into whether the FBI misrepresented its FISA application to obtain warrants to monitor former Trump campaign associates.

Barr would not comment on potential criminal charges resulting from the probe, but noted “the wheels of justice grind slow … “

“And they do run slow because we have due process and we follow the process,” he said.

“But people should not draw from the fact that no action has been taken yet, that that means that people … are going to get away with wrongdoing.”

It’s unclear who could be criminally prosecuted as a result of Durham’s investigation, but a tranche of documents released last month revealed how FBI agents conspired to keep the case open — even when there was no evidence the Trump campaign was colluding with the Kremlin.

Former special counsel Robert Mueller and former Director of National Intelligence James Clapper both found no evidence of criminal coordination between Trump and the Russians during the 2016 election.

#Alabama to reopen all schools for in-person teaching in fall

#Gov. Cuomo to decide on school reopening date in August 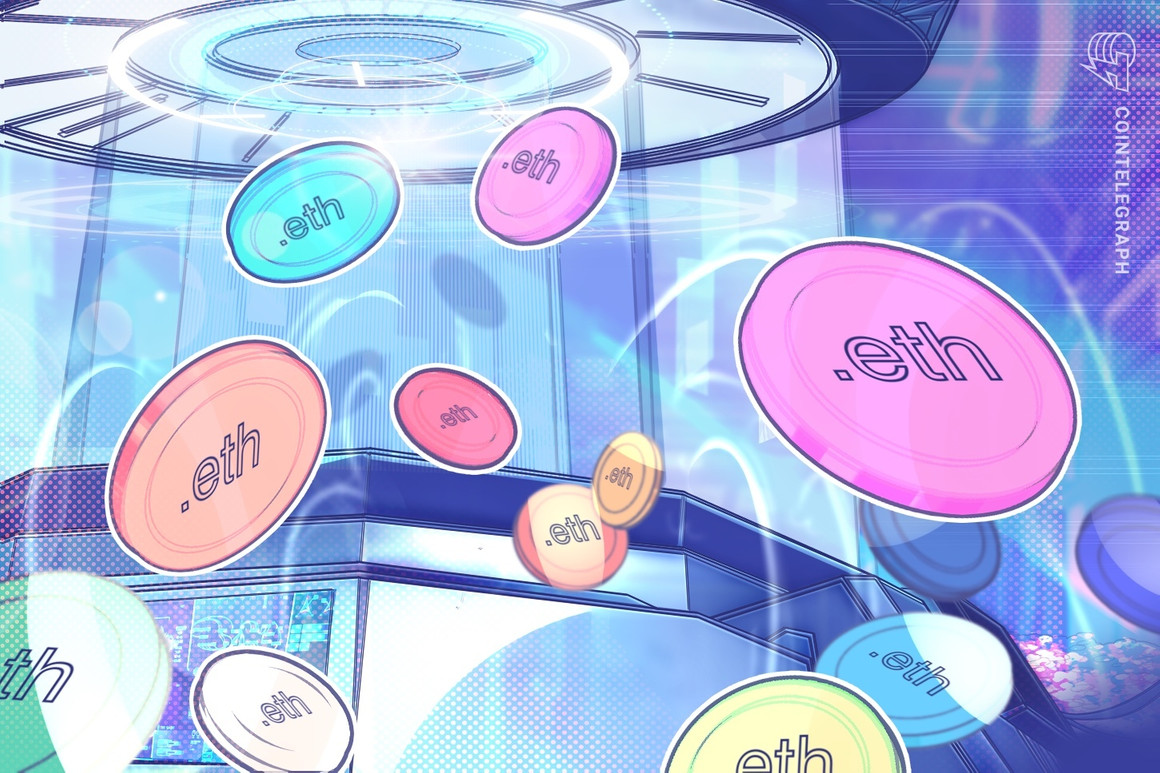