“#Justina Machado gets animated for ‘One Day at a Time’”

Justina Machado didn’t even need to leave her house to shoot the “One Day At A Time” animated episode.

“I did it in my living room,” Machado, 47, tells The Post about the special, “The Politics Episode,” airing June 16 at 9:30 p.m. “That was a day that everybody in my neighborhood decided they wanted to make some noise. It was pretty hilarious. There were planes flying over and dogs barking and my neighbor started playing the piano.

“We had to stop so many times and ask people, ‘Can you keep it quiet while we record an animated series?’ ”

Machado, who plays army veteran and single mom Penelope Alvarez in the rebooted show — which moved to Pop from Netflix for its fourth season — appears along with the rest of the cast in the episode, which revolves around Penelope’s cousins coming to visit the family in LA.

It was created out of necessity after production on the series was shut down in late March due to the pandemic, with only six episodes out of 14 in the can. (Season 4 premiered March 24.)

“Because of the circumstances that we all find ourselves in, we couldn’t go to a studio,” says Machado, who’s also starred in “Jane the Virgin” and “Six Feet Under.” “So they set up little studios in our homes for us. It was really interesting. Somebody came over and everything was sanitized — gloves and whatever — and he set up a little booth in my home, and the engineer sat outside my house and we taped the animated show.”

Before the shutdown, an average episode of “One Day at a Time” took about a week of rehearsals before the cast performed it in front of a live studio audience; by comparison, Machado says she taped her voiceover for “The Politics Episode” in only three hours. It boasts a bevy of guest stars playing Penelope’s cousins, including Gloria Estefan and Melissa Fumero (both returning to the show after previous appearances) and Lin-Manuel Miranda, making his “One Day” debut.

Machado says that the cast did a read-through of the script on Zoom before each cast member recorded their own part separately.

“I had no idea that Gloria Estefan was going to be at the Zoom call, or Lin-Manuel,” she says. “And I was like, ‘God, I would have looked a little cuter! ’”

It also marks a reunion, of sorts, for Machado and Miranda, since she was in his Tony-winning Broadway play “In The Heights” in 2009.

“He hired me [for ‘In the Heights’],” she says. “Unfortunately I never worked with him [on-stage]. I would have loved to, but I [joined the cast] after he had already left. But I had to go through all the auditions with Lin, and he had to approve me.

Machado, who’s no stranger to voiceover work — having lended her pipes to the video game “Gears of War” — says she was tickled by seeing Penelope rendered in cartoon form.

“When they did the whole [animated] picture of everybody, they made me a very little person,” she says. “I am a little person, I’m five feet tall — but to see all these other characters, I’m like the smallest thing there.

#WHO: Asymptomatic spread of coronavirus appears to be ‘very rare’

#Depression may have caused woman to believe she was a chicken 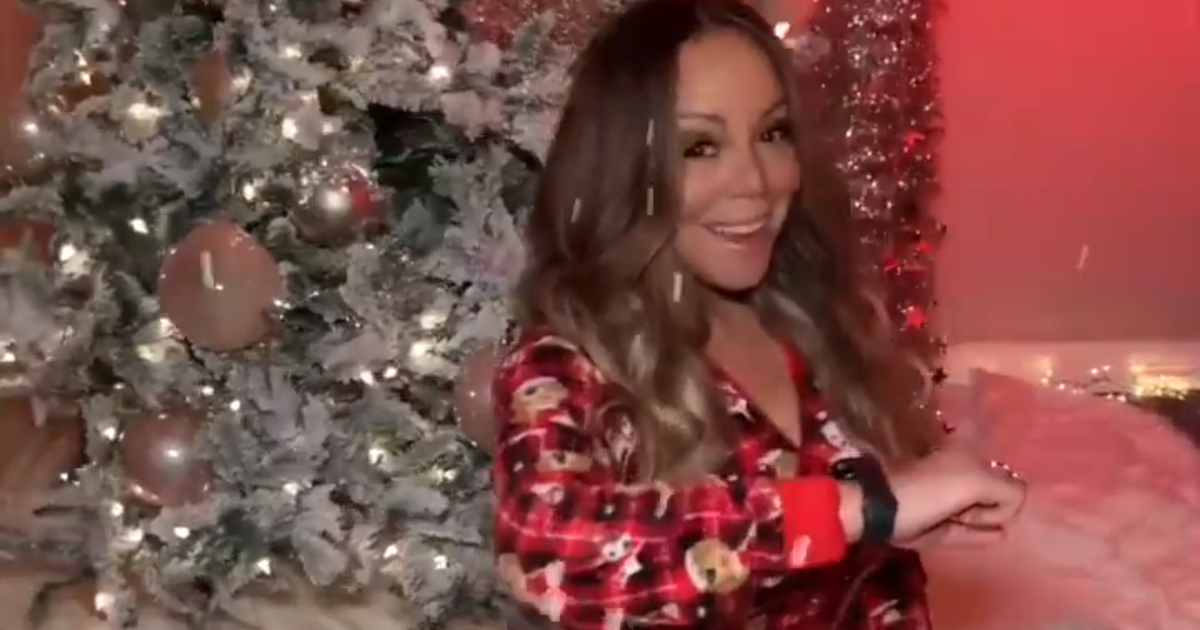 #Mariah Carey formally kicks off the holiday season, those are the rules 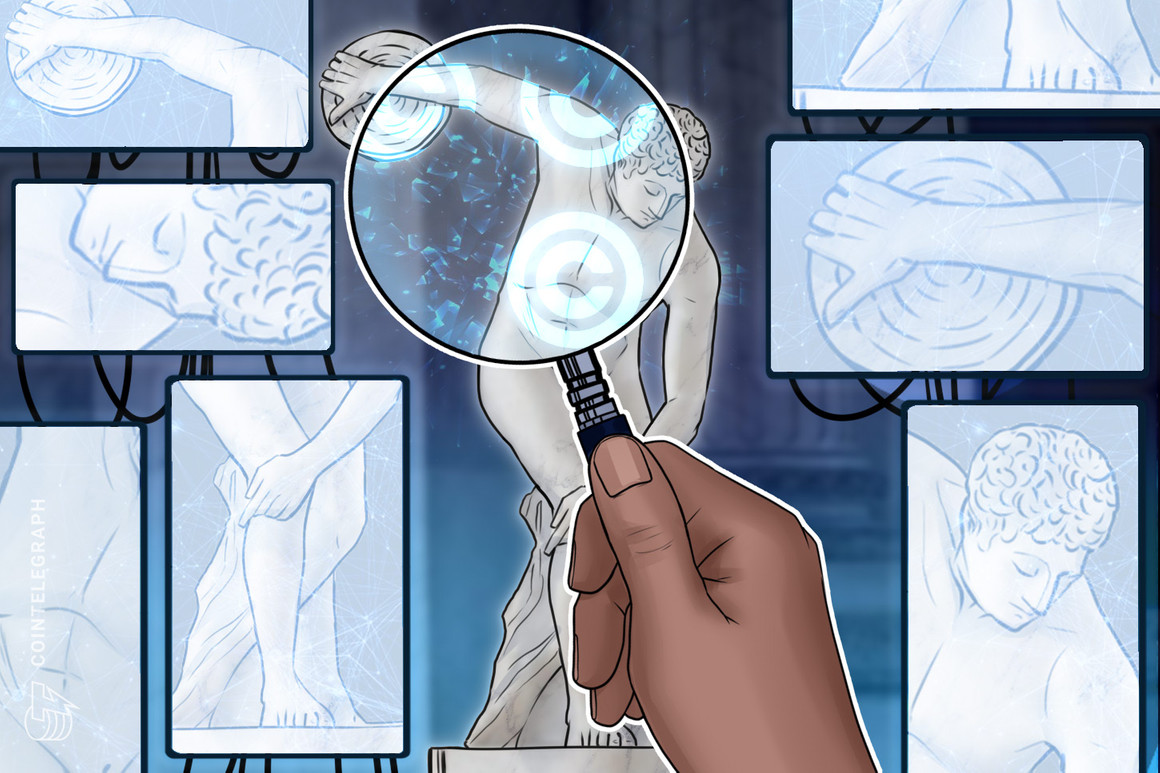 # Copyright infringement and NFTs: How artists can protect themselves