Crowds take a knee at a Justice for Black Lives protest in London’s Trafalgar Square today.

Turkish police officers in riot gear and face masks scuffle with protesters during a George Floyd protest in Istanbul.

Protesters take a knee in front of a police line in Marseille, France.

A woman In Berlin protests the killing of George Floyd.

Protesters on the Malieveld in The Hague, Netherlands.

Protesters gather during an anti-racism rally in Rotterdam, Netherlands, today.

Protesters raise their fists at a Black Lives Matter demonstration in Helsinki today.

People take part in a demonstration in Buenos Aires, Argentina.

A woman protesting at Brandenburg Gate in Berlin.

Portraits of George Floyd at the US embassy in Mexico City.

Thousands worldwide have increasingly taken to the streets over the past week protesting the police-custody death of Floyd in Minneapolis on May 25 and demand racial justice, with massive demonstrations from Montreal and London, to Brazil and Iran, according to news reports.

“Every black person in here remembers when another person reminded you that you were black,” “Star Wars” actor John Boyega told thousands gathered at London’s Hyde Park on Wednesday.

“I need you to understand how painful this s–t is … to be reminded every day that your race means nothing,” he said. “I’m speaking to you from the heart.”

On Tuesday, police in riot gear fired tear gas at demonstrators in Paris, where nearly 15,000 people marched — mostly in peace — in defiance of police orders.

“People in Ireland are seeing what’s happening, and we are just as angry and frustrated,” Irish marcher Anna Herevin told the network.

“The protest was a show of solidarity with our friends in the US but also a united stand against endemic racism, which is a global threat.”

Floyd, 46, died on Memorial Day while pinned down by Minneapolis police officers and repeatedly pleading that he couldn’t breathe.

His death sparked national outrage in the US, spawning massive demonstrations throughout the country and sparked rioting and looting with police. More than half of America’s states have now deployed National Guard troops to quell unruly local protests.

Late last week, when a flash mob in Milan knelt outside the US Consulate holding their hands to their throats, the protests have continued to cross national borders, with demonstrations over the weekend in Toronto, Berlin, Copenhagen and London.

By Monday, tens of thousands were marching in Auckland, New Zealand, with demonstrations quickly spreading to Sydney, the Middle East and more European countries — including the Netherlands, where as many as 10,000 demonstrators filled Amsterdam Square and blocked traffic.

In Mexico City, protesters gathered outside the US Embassy and lined the entrance with flowers and “I Can’t Breathe” signs, CNN said.

YoutTube video posted Wednesday by VICE News shows crowds gathered, largely outside US embassies or consulates, in protest, including mass and unruly clashes in several European cities and smaller demonstrations in Iran and Syria.

Tags
according to news reports. Thousands worldwide have increasingly taken to the streets over the past week protesting the police custody death of Floyd in Minneapolis on May 25 and demand racial justice to Brazil and Iran with massive demonstrations from Montreal and London Worldwide protests break out over George Floyd’s death
Share
Facebook Twitter LinkedIn Tumblr Pinterest Reddit VKontakte Odnoklassniki Pocket Skype WhatsApp Telegram Viber Share via Email Print

#After lockdown, Australians seek to learn survival skills in the bush

#The 100 season 7 episode 4 spoilers: The mystery of ‘Hesperides’ 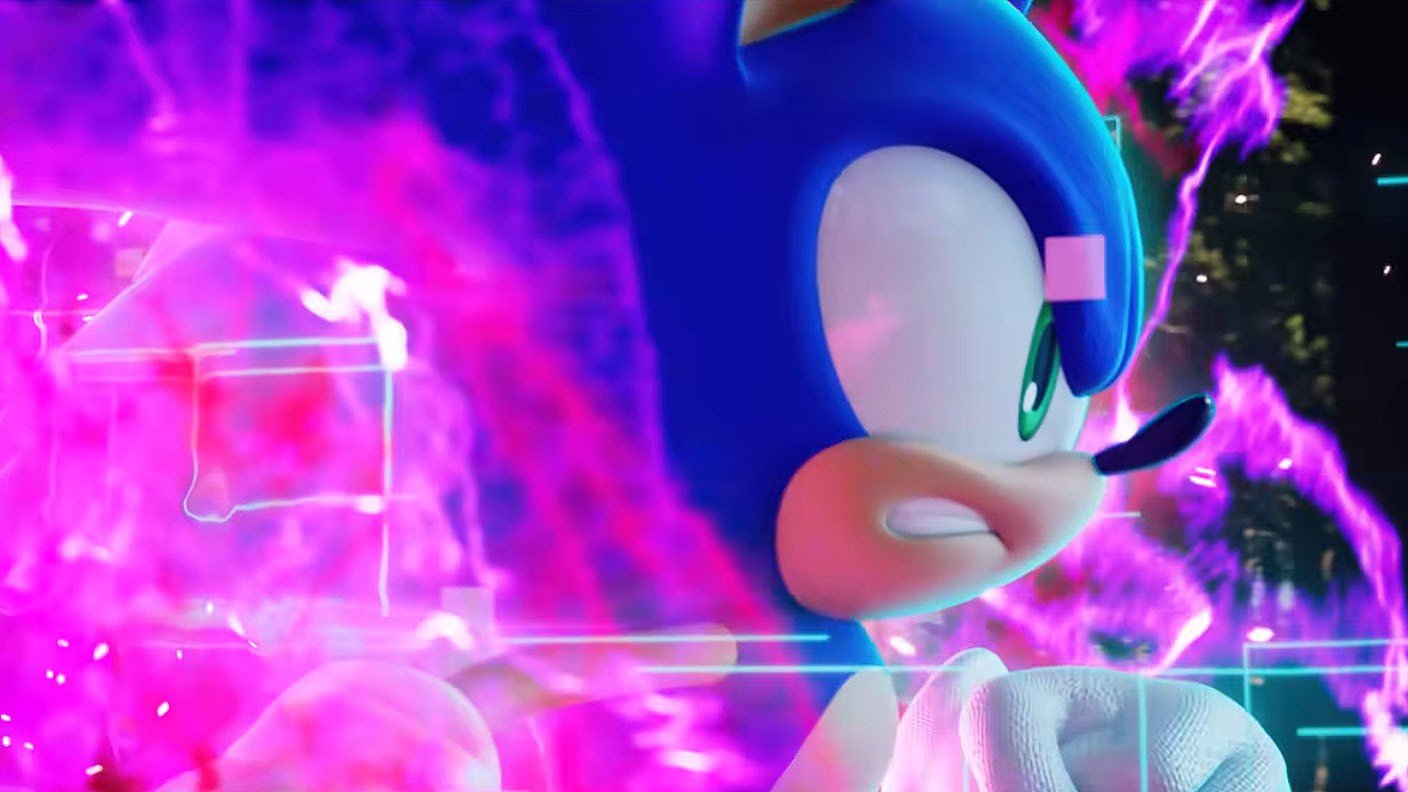 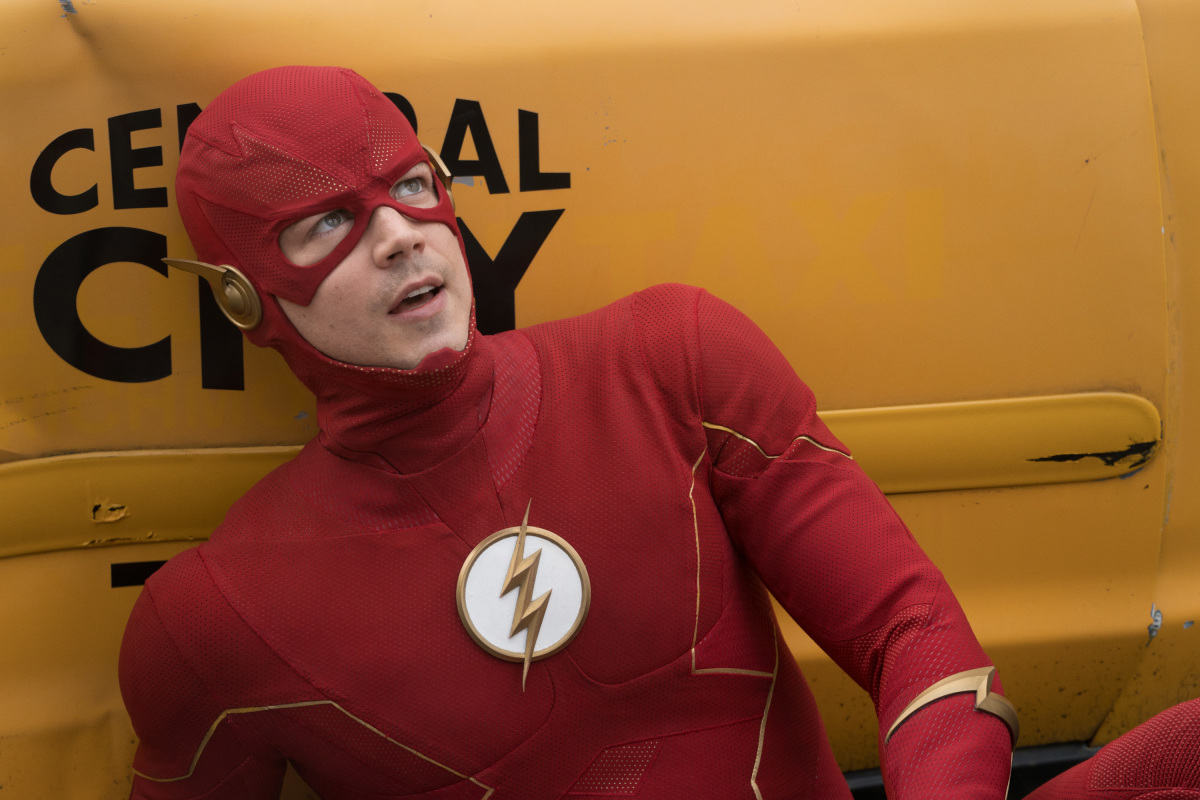