Curious to learn more about The 100 season 7 episode 4, and some of what you can expect to see throughout it? Let’s just start things off here with the title: “Hesperides.”

What does that mean? The reference is a callback to Greek mythology, where these are described as nymphs of the evening and of sunset — they were called at times Daughters of the Evening or also Nymphs from the West. They possess the power of sweet song and on the surface, it feels like there could be a charm to them. Yet, is everything exactly what it seems on the surface? This is one of those things that this installment could be forcing us to take a little bit of a larger look at.

Want to get some more news as to what’s coming? Then be sure to view the full The 100 season 7 episode 4 synopsis below:

This is one of those occasions where questions of trust are going to be coursing through almost every single second of this story. One of the things that we’re the most curious about here is how the show can circumvent some of the typical tropes associated with the idea of “new arrivals.” Nine times out of ten, we see these characters as agents of chaos who are up to no good. Yet, if these characters are coming with some degree of answers, is there something more present here? Is there a truth that could be buried underneath the surface? We’re left to wonder…

Hopefully, we will be coming back your way with some more news all about this sooner rather than later.

Related News – Be sure to get some more news when it comes to The 100 right now!

Be sure to share right now in the comments below! Also, remember to stick around for some other news on the series. (Photo: The CW.)

#‘Aya and the Witch’: Studio Ghibli’s CG Movie Reveals Title; is Based on Book By ‘Howl’s Moving Castle’ Author 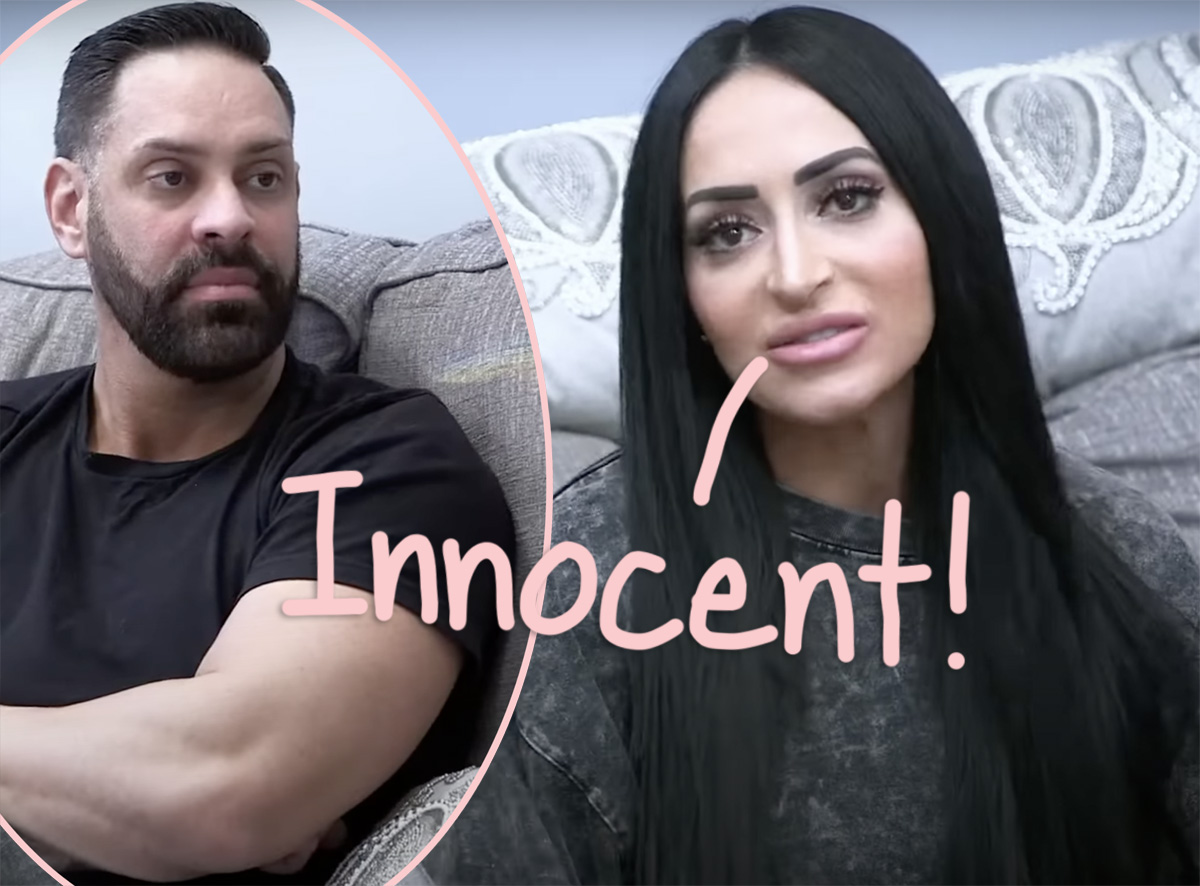 #Jersey Shore’s Angelina Says She Can PROVE She Never Cheated With Receipts — Y’all Buying This?? 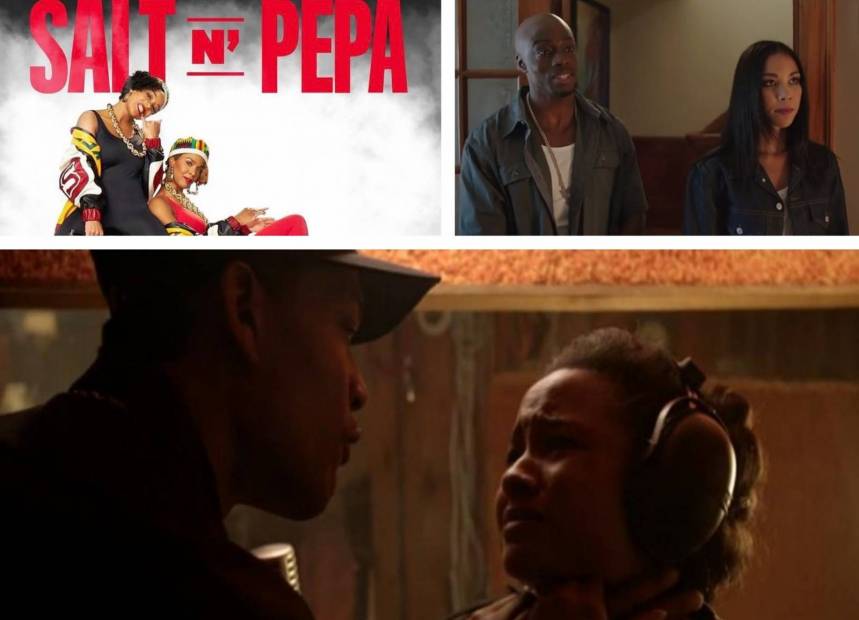 #From Aaliyah To Dr. Dre To Salt-N-Pepa, Hip Hop/R&B Lifetime Biopics Have Excelled In Annoying Fans