A woman standing with a bike outside a California jewelry store single-handedly stopped looters from raiding the shop, according to a new report.

The woman, only identified as Olivia, stood in front of Bubar’s Jewelers in Santa Monica for two hours Sunday — helping to keep lawbreakers away from the shop, which already had its windows smashed, ABC 7 reported.

“The officers haven’t even been able to stop them,” said a woman narrating as she filmed Olivia standing outside the store. “But she single-handedly stopped them from going inside this jewelry store. Brave woman. Thank you so much for your act of heroism.”

Bill Bubar, the owner of the 75-year-old business, told the station that an organized mob tried to break in.

“Basically it was a mob out of control,” Bubar said. “They were driving in the middle of the street. They jumped out of cars.”

They were thwarted when they couldn’t break through the gate, he said. After that, no other looters targeted the business — thanks to a total stranger who protected it, according to Bubar.

“After they left, a young woman came who I did not know, parked with her bicycle in front of the door and stayed two hours,” Bubar told the outlet. “While all of this commotion [went on], she stood here, and literally I think they left it alone because she was standing in front of the door. She was really the hero.”

Many businesses in Santa Monica were damaged and destroyed over the weekend after mostly peaceful protests over the police-custody death of George Floyd in Minneapolis gave way to chaos and looting, according to the report.

#Cuomo apologizes to NYPD after slamming them as ‘not effective’: top chief 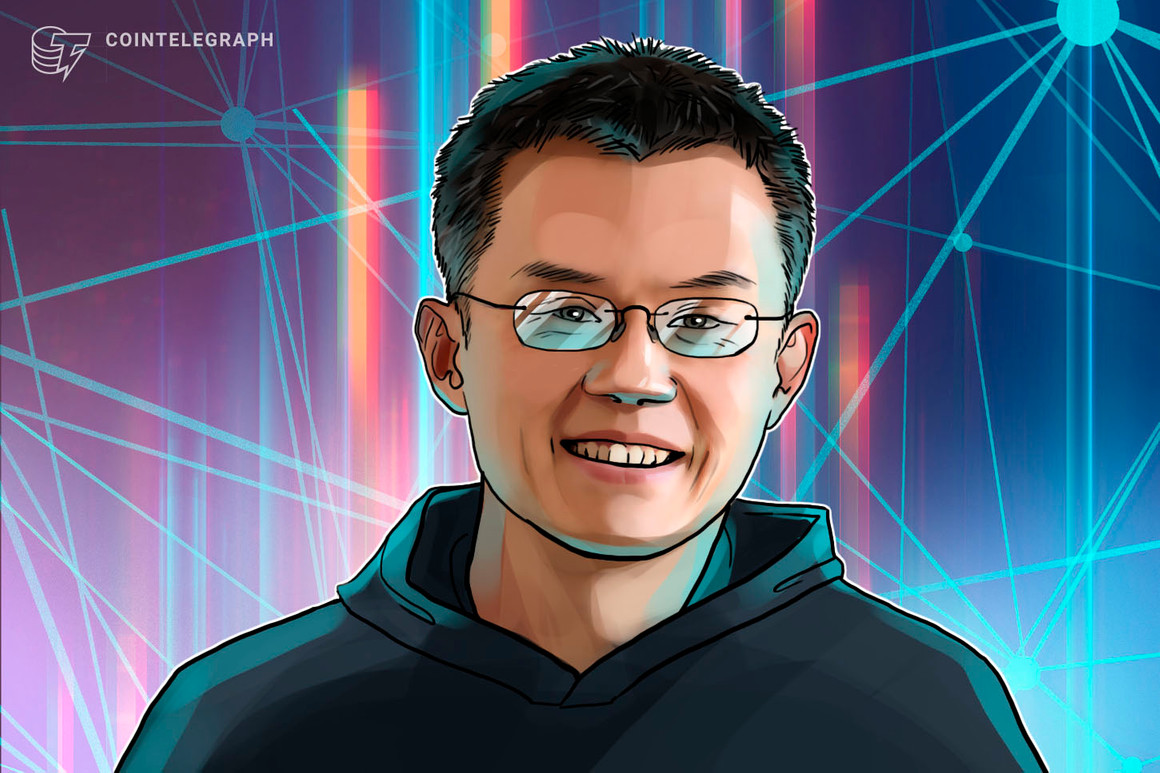