“Cuomo apologizes to NYPD after slamming them as ‘not effective’: top chief”

Gov. Andrew Cuomo has apologized to NYPD chiefs for branding officers “not effective” in controlling the chaos and widespread looting that has gripped the Big Apple in the wake of George Floyd protests.

“Last night his office called and apologized to me, and I know he called the commissioner directly to apologize,” Chief Terence Monahan told the “Today” show Wednesday morning.

“That’s not what he meant — he did not mean to put down the police officers.

“I hope he would come out publicly and say that again today during his press conferences because the men and women of this agency have done a remarkable job in probably unprecedented times.

“And I couldn’t be prouder of the work that men and women of this agency have done.”

The chief reiterated, “Don’t ever call them ineffective.”

Insisting the NYPD is “not a racist organization,” he also condemned people for using George Floyd’s shocking caught-on-camera fatal arrest to attack cops.

“There is not a police officer in this country that doesn’t condemn what happened in Minnesota,” Monahan said.

“We don’t need to be targeted throughout this country because of the actions of someone in Minnesota.”

Cuomo had sparked the feud when he said officers — as well as Mayor Bill de Blasio — “did not do their job” to quash the violence that tore apart the city.

“The police in New York City were not effective in doing their job last night. Period,” Cuomo said Tuesday.

“They have to do a better job.” 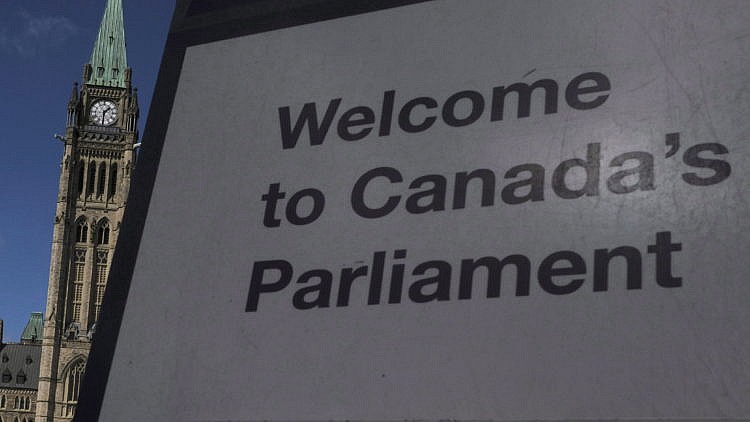 #The hard-working politicians who keep our democracy going