“They explained the importance of being leaders,” Katz, a 25-year-old left-hander who grew up on Long Island and pitched for St. John’s, told The Post Monday in a telephone interview. “They want all of the other organizations looking up to them. The first thing they think about is doing the right thing. They want to treat their players right.”

They did so by retaining all of their minor-league players and continuing to pay them. As this dark time for our world has brought out the worst in too many parts of baseball, the Royals stand out as an exception. Not only did they buck the industry trend with their decision, but Moore offered an impassioned, eloquent explanation for his thinking.

“Understand this: The minor-league players, the players you’ll never know about, the players that never get out of rookie ball or High A, those players have as much impact on the growth of our game (as) 10-year or 15-year veteran players,” Moore told local media members Friday in a conference call. “They have as much opportunity to influence the growth of our game as those individuals who played for a long time because those individuals go back into their communities and teach the game, work in academies, are JUCO coaches, college coaches, scouts, coaches in pro baseball. They’re growing the game constantly because they’re so passionate about it. So we felt it was really, really important not to release one minor-league player during this time, a time we needed to stand behind them.”

Wow. Rob Manfred should require everyone from the other 29 teams to read that.

“I knew right away that this organization really cares for its players. It didn’t catch me by surprise that (Moore) said that,” said Katz, who signed with the Royals in February as a minor-league free agent. “They told us a few weeks ago that they’re one of a couple of teams that doesn’t believe in contraction. I knew from there they were on a different page than a lot of different organizations.”

Katz, a product of Herricks High School in Williston Park before joining the Red Storm, knows what it’s like to be released. He joined the White Sox in 2015 as the their 27th-round pick, and the Chisox traded Katz to the Orioles in 2017. When Baltimore cleaned house of its front office after the 2018 season, the new regime cleaned house of the lower-level talent as well, letting go a bunch of minor leaguers including Katz, who spent 2019 pitching for the independent Long Island Ducks before undergoing nerve transposition surgery in his left arm last August.

While he expressed optimism about his chances of pitching in the big leagues shortly — the Royals had pegged him for their Triple-A Omaha affiliate before the coronavirus shutdown, he said — Katz already has reached the majors in a different, unconventional way. Stadium Custom Kicks, a footwear company that he founded in 2017, has created a number of memorable cleats, from Pete Alonso’s Polar Bear design that he wore to win last year’s Home Run Derby to the natty blue, white and orange jobs that David Wright wore for his final game. Aaron Judge also is a client.

This side hustle started when Katz pitched for Team Israel during the 2017 World Baseball Classic. He explained: “I’m a huge fan of footwear, of sneakers. I like art and I love baseball. I got the idea of customizing my own cleats for the tournament.

Organically, Katz had himself a business. He employs 10 artists who work on their own as they produce over 600 unique designs a year, with many of them showcased during the annual Players Weekend.

It’s great that this enterprising young man found this niche in baseball. It’s even better that he still has his day job for a team that fully values his and his fellow players’ contributions.

From Jim Boskus of Hyde Park, NY: Name the four Yankees players, three of whom eventually reached the Hall of Fame, who appeared as themselves in a 1957 episode of “The Phil Silvers Show.”

From Barry Bloom of Cape Coral, Fla.: Name the future Hall of Famer who appears as a sergeant in the 1959 film “The Wonderful Country.”

It doesn’t matter if you’re a Yankees fan or not, or if you’re old enough to remember or not. Joel Sherman’s series on the 1990 Yankees is a masterpiece, looking back on how the one of the very worst seasons in this vaunted franchise’s history set a dynasty into motion.

If you have a tidbit that connects baseball to popular culture, please send it to me at [email protected] 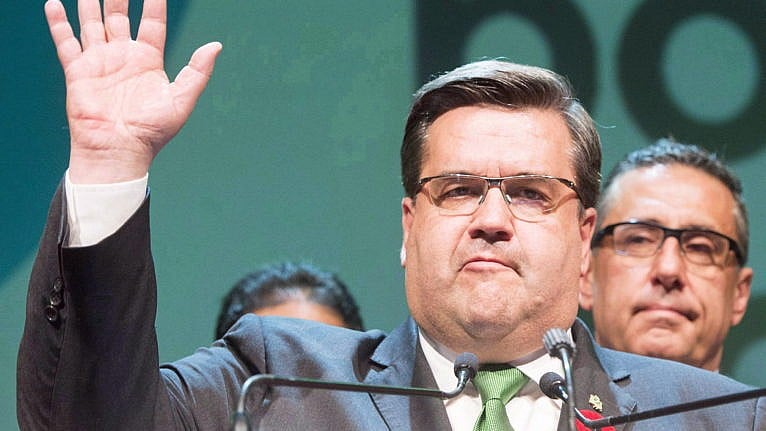