“#Ash Vs. Evil Dead Stars Believe They Can Convince Bruce Campbell to Do Season 4”

Bruce Campbell might say he’s retired from playing Ash, but his Ash Vs. Evil Dead co-stars remain hopeful they can talk him out of retirement for one more go as the iconic horror hero. Between 2015 and 2018, Campbell appeared in 30 episodes of the Starz horror series for one last hurrah as his famous Evil Dead character. Though reviews for the series were strong, its limited viewership on Starz didn’t do it any favors, and the show officially came to an end after three seasons, prompting Campbell to announce he would never play Ash again. Now, speaking about the series with Chuck Load of Comics, Campbell’s co-stars are teasing a revival.

“We could have had a bigger audience were we on a platform like Hulu or Amazon or Netflix, but because we were on this cable subscription, it really limited the audience,” says Ray Santiago, who co-starred with Campbell as Pablo on Ash vs. Evil Dead. He also points to the show’s increased popularity once it began streaming on Netflix, which seems to support his point. Santiago also laments over the show ending prematurely, adding, “I was really looking forward to seeing where things were gonna go with the show, just because we had set up so many relationships. It was just all there to play with.”

RELATED: Bruce Campbell Agrees: Now Is a Great Time to Binge Ash Vs. Evil Dead
As more and more fans continue to discover Ash vs. Evil Dead, calls on social media to bring back the show for a fourth season have persisted for years. Star Dana DeLorenzo, who made up the show’s “Ghost Beaters” along with Santiago and Campbell as badass Kelly Maxwell, is also right there with them with her own hopes for a series revival someday. “Well, I say, ‘Never say never,'” DeLorenzo says, giving fans a glimmer of hope for new episodes. “Because the way things are going, I’ve been reading all these very terrifying things about our industry and just productions and things are being shelved and whatnot, so I honestly feel like never say never. There have been shows where they get cancelled but then they’re picked up by another network.”

Of course, the major obstacle in reviving Ash vs. Evil Dead would be in convincing Bruce Campbelll to slip back into the Evil Dead universe after publicly insisting he never would again. For what it’s worth, DeLorenzo and Santiago seem confident they’ll be able to talk him out of retirement for one more go as Ash. “I know Bruce has said he is in retirement, but I feel like Ray and I could convince him,” DeLorenzo insists. Santiago backs her up by adding: “I think enough time has passed by. He just needs a good couple of – one or two years of just like chilling in the woods and not having the Boomstick in his hands, and then he starts to crave it, and it’ll come back.”

The possibility is also there for a spin-off of Ash vs. Evil Dead sans Campbell, and it would obviously need to be titled differently. Still, for as fun as Kelly & Pablo vs. Evil Dead sure sounds, what would be most groovy would be to have the entire group back together for a fourth season of Ash vs. Evil Dead. It may not be very likely at this point, but if you’re a big fan, continue to keep those fingers crossed. You can check out the full interview with DeLorenzo and Santiago below, courtesy of Chuck Load of Comics on YouTube.

#Deonna Purrazzo Opens up About Finding Life & Success After WWE 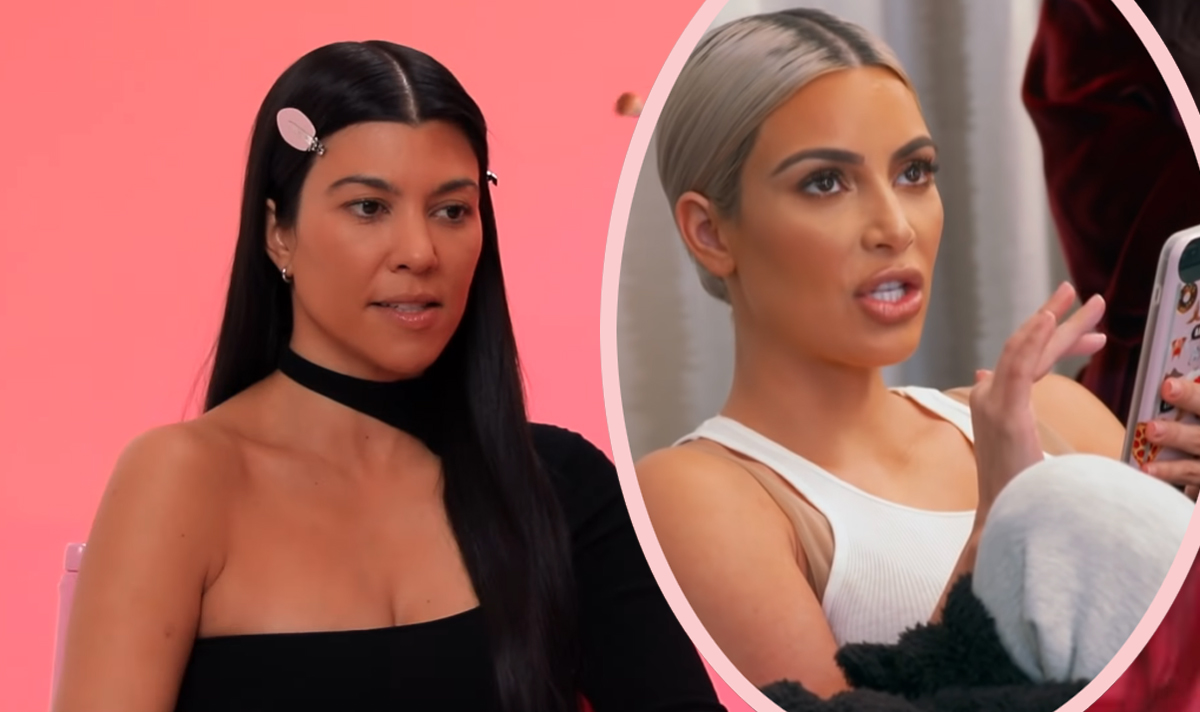