BREAKING: The Jefferson Davis statue on Monument Ave. has been pulled down tonight, this video is from a person in the area who tells me police are now on scene. @8NEWS
(Explicit language warning) pic.twitter.com/maZ2YxklLk

Local police were pictured forming a blockade around the fallen statue as it laid in the street.

Davis marked the third statue that protesters have torn down in Richmond during the civil unrest over Floyd’s Killing. A statue of Confederate Gen. Williams Carter Wickham was toppled last weekend in Monroe Park, while another Richmond statue of Christopher Columbus was torn down and thrown in the water of another park.

The statues are among many controversial monuments across the country and world that are now facing increased scrutiny in light of Floyd’s death. In Richmond, specifically, protesters have targeted the confederate statues along Monument Avenue.

Virginia Gov. Ralph Northam announced he would be taking down the largest of them all along the avenue, the 60-foot-tall statue of Gen. Robert E. Lee, only to be temporarily blocked by a court order.

The Lee statue, like others on the avenue, has been heavily vandalized with graffiti. Protesters recently projected an image of George Floyd on the 40-foot pedestal of the statue along with the phrase “no justice, no peace.”

Richmond’s city council has unanimous endorsed removing all of the statues, The Richmond Times-Dispatch reported.

#California deputy shot in the head during ‘ambush’ at police station 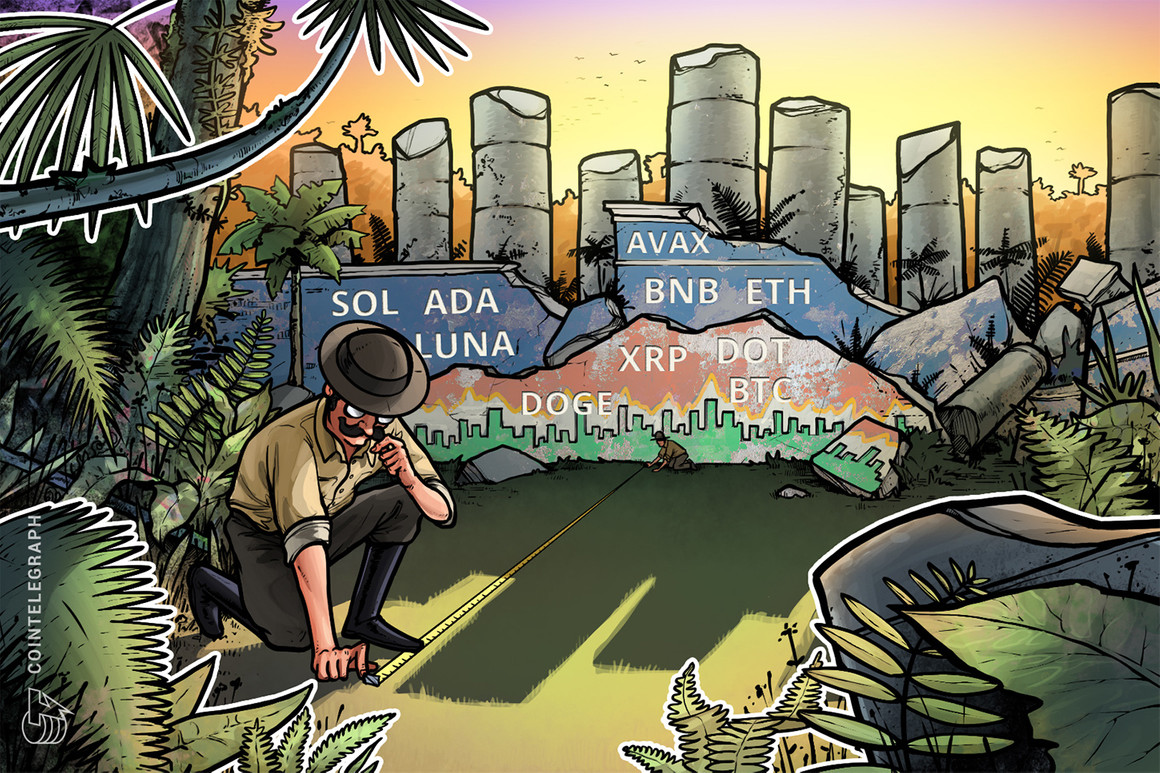