Walmart announced Wednesday that their stores will stop displaying personal care products meant for people of color in locked cases in response to complaints the practice was discriminatory.

“We have made the decision to discontinue placing multicultural hair care and beauty products in locked cases,” the company said in an email statement on Wednesday.

About a dozen of the company’s 4,700 nationwide stores placed such products in cases meant to prevent theft.

The decision to end the practice came after a Monday CBS report that detailed a black woman’s failed attempt to buy a scarf that was locked away with the multicultural hair care products in a Colorado Walmart store.

Lauren Epps told the network that she had to wait for a worker at the Montbello store to unlock the display, but instead of handing her the scarf, the worker began to place the item into another portable locked case.

“I’m not going to be shamed into thinking I’m a criminal for just wanting to get a scarf,” Epps said.

“This is very blatant because the heading above that aisle says ‘Multicultural Hair Care.’ They are saying that people, who are a different culture, need their stuff to be locked up.” 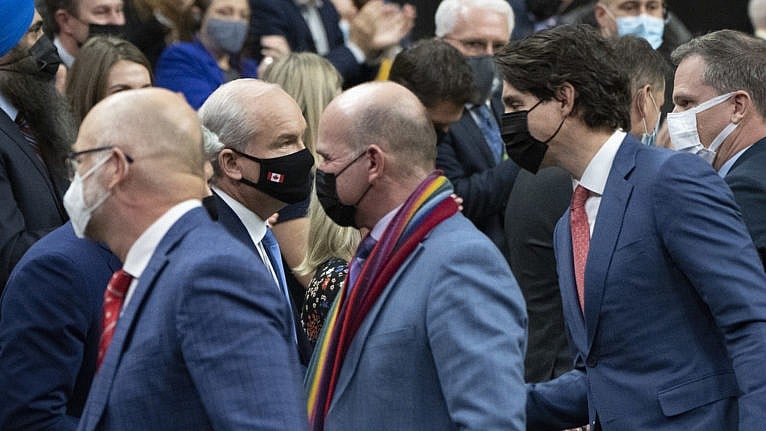 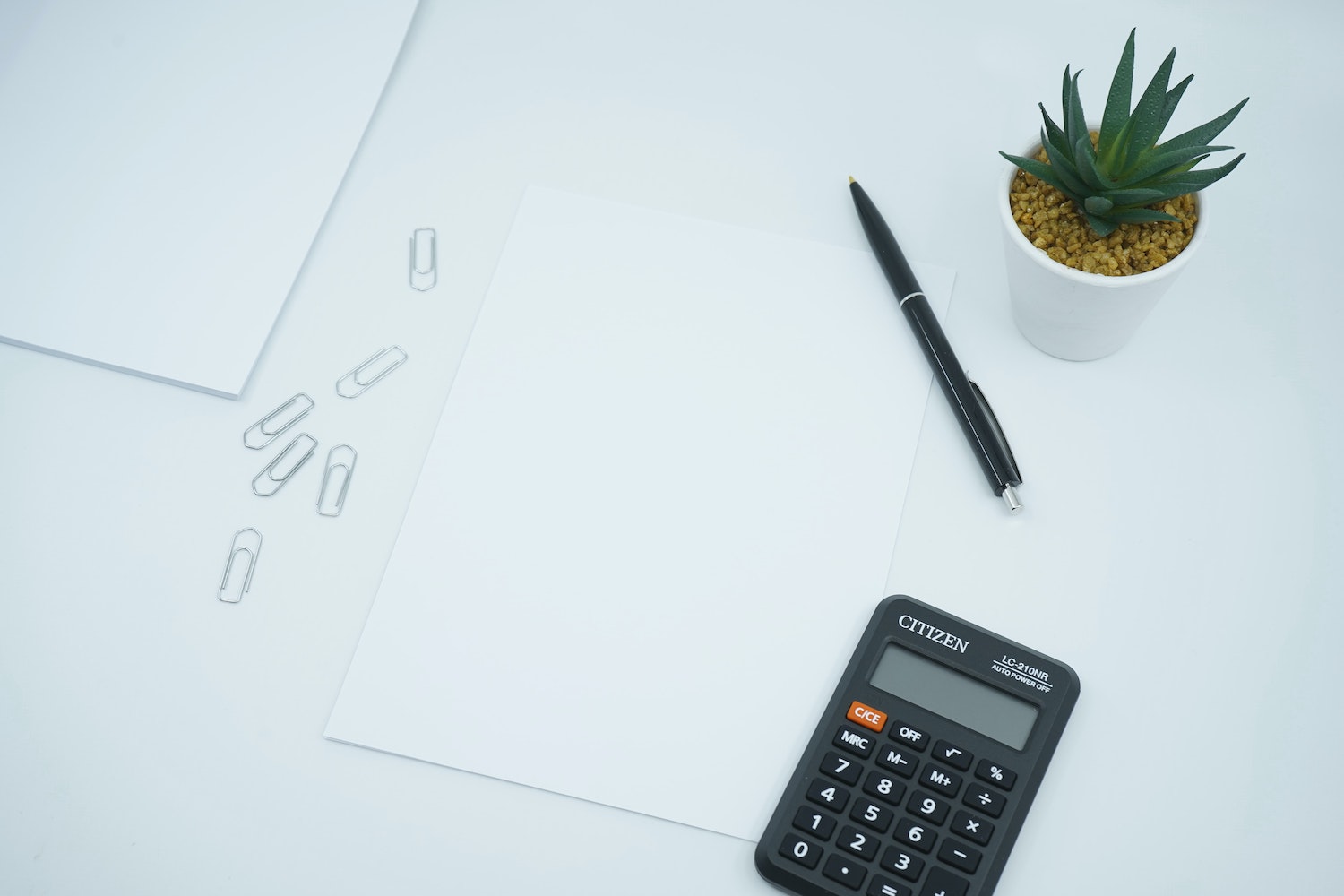 #How to Manage your Entire Marketing Budget