Republican National Committee leadership have tentatively opted to go with Jacksonville, Florida, as the new host for its August convention, according to a report.

RNC aides are currently “scrambling” to establish whether the city has enough hotel rooms to accommodate the massive event while the details of the arrangement remain “in flux,” according to the Washington Post.

The paper reports that GOP officials were in Jacksonville on Monday, surveying the city and surrounding areas.

Some of the lower-profile meetings slated to take place at the convention will be held in Charlotte, North Carolina, the original convention site, in order to honor the RNC’s contractual obligations and to prevent the party from facing an onslaught of lawsuits for moving the convention elsewhere.

When reached by The New York Post for comment on the reporting, an RNC spokesperson said in a statement, “Several cities are still being considered. No final decision has been made. Convention officials are touring Phoenix, Savannah, Dallas, and Jacksonville this week, and we have been in conversations with several other potential locations.”

Earlier this month, President Trump said he would move the Republican National Convention out of North Carolina as a result of the state’s refusal to guarantee that social distancing guidelines could be lifted in order to fully occupy the Spectrum Center, an arena with a seating capacity of up to 20,200.

Gov. Roy Cooper (D-NC) had sparred with the commander-in-chief over what the August convention would look like.

Cooper wrote in a May 30 letter to RNC Chairwoman Ronna McDaniel and convention CEO Marcia Lee Kelly that President Trump’s desire for a “full convention” may not be possible.

Noting that the event being put on by the RNC would include “19,000 delegates, alternative delegates, staff, volunteers, elected officials and guests inside the Spectrum Center,” Cooper argued that he could not guarantee safety given the pandemic.

“The people of North Carolina don’t know what the status of Covid-19 will be in August, so planning for a scaled-down convention with fewer people, social distancing and face coverings is a necessity,” he wrote.

The governor also said he was still waiting for a response from the party regarding questions about safety raised by the Tar Heel State’s health officials.

“As much as we want the conditions surrounding Covid-19 to be favorable enough to hold the Convention you describe in late August, it is very unlikely,” he continued.

In response to the letter, Trump took to Twitter to bemoan that he was now “forced” to move the convention elsewhere.

“Governor Cooper is still in Shelter-In-Place Mode, and not allowing us to occupy the arena as originally anticipated and promised.

“Would have showcased beautiful North Carolina to the World, and brought in hundreds of millions of dollars, and jobs, for the State. Because of @NC_Governor, we are now forced to seek another State to host the 2020 Republican National Convention,” he wrote in a series of tweets.

Tags
according to a report. RNC aides are currently “scrambling” to establish whether the city has enough hotel rooms to accommodate the massive event while the details of the arrangement remain “in flux according to the... as the new host for its August convention Florida Republican National Committee leadership have tentatively opted to go with Jacksonville Republicans moving convention from Charlotte to Jacksonville: report
Share
Facebook Twitter LinkedIn Tumblr Pinterest Reddit VKontakte Odnoklassniki Pocket Skype WhatsApp Telegram Viber Share via Email Print

#Prodigy Arch Manning, nephew of Eli and Peyton, is growing into his legacy 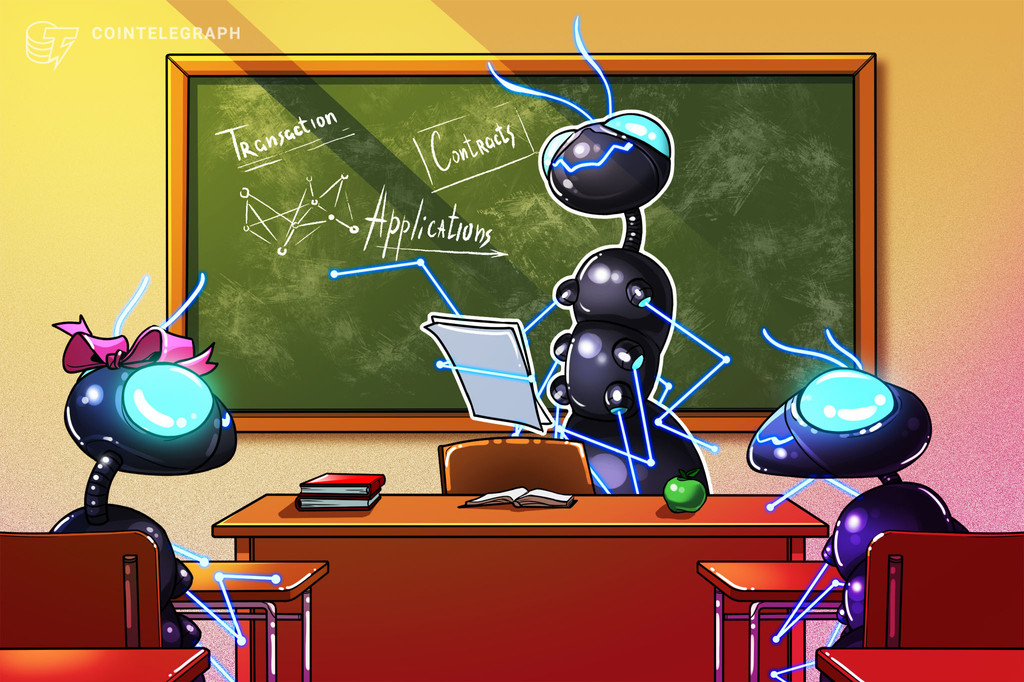 #The evolution of blockchain: Transactions, contracts and applications