“Now streaming: 13 Reasons Why Season 4 is on Netflix”

We’ve waited for this since hearing that the fourth season would be the last. It’s time to see how it all ends. 13 Reasons Why Season 4 is now streaming on Netflix.

There are going to be a lot of loose threads to wrap up throughout the course of 10 episodes. And yes, there are only 10 episodes. Unlike the previous seasons that saw 13 episodes per season, Brian Yorkey decided that he wanted to condense the story and cut out any potential fluff. Opting for 10 episodes was important for a strong storyline in his opinion.

And so, here we are. We’re at the end of four years of high school. The Liberty High students are getting closer to graduating, but not all of them may make it. We’ve already lost three students at the school. What’s going to happen to the others?

What’s in store for 13 Reasons Why Season 4?

Throughout 13 Reasons Why Season 4, we’ll see Clay and his friends spiral out of control. It looks like Clay is suffering the most, but will he be the one to lead the police straight to them? Will he be the one that leads to Winston discovering the evidence he needs to right a few wrongs?

While Monty was most definitely guilty of a crime, he wasn’t the one to kill Bryce. Winston knows that, but now Winston needs to get to the truth. While Monty deserved to be jailed for the crime he did commit, he shouldn’t be the scapegoat for Bryce’s death. That would destroy everything that the first two seasons were about.

Then there’s the fact that Tyler’s guns seem to have been found. This could lead to more trouble for young Tyler, as well as for Clay and Tony, who were the ones to help get rid of the guns.

Can the writers deliver a good ending after four seasons of highs and lows?

13 Reasons Why Season 4 is now streaming on Netflix. #The Matrix Resurrections Poster Has Neo Back in Black 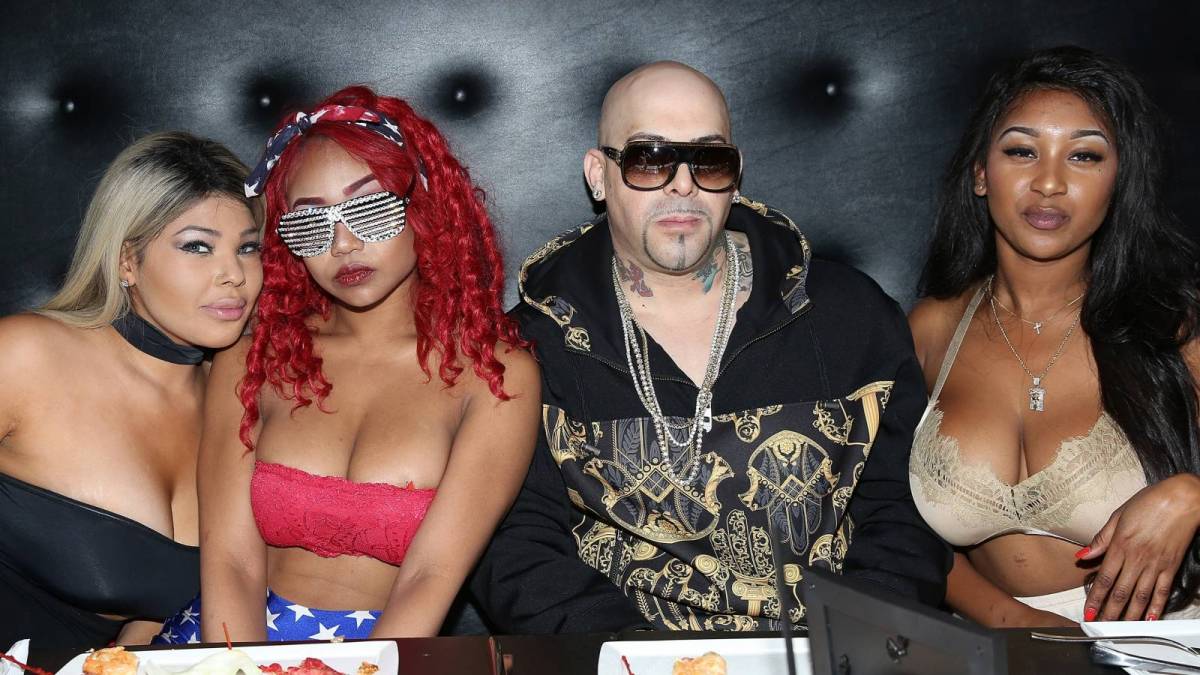