The announcement about the release of Zack Snyder’s Justice League next year has opened a pandora’s box worth of secrets about the way the DCEU has been mismanaged. David Ayer has been actively campaigning on social media to present the ‘Ayer cut’ of Suicide Squad to the world, free of the type of studio interference that he claims sunk the movie upon its original theatrical release. In a recent Tweet, Ayer revealed changes made to the film regarding Harley Quinn’s backstory during editing messed up the DCEU’s canon:

“Yes. That [Later edits] broke my timeline. Johns added it.”

The plot element in question has to do with how Harley Quinn and Joker were supposed to have met before the events of Suicide Squad. According to a previous interview with Ayer, Joker’s notorious teeth grill and ‘damaged’ tattoo were both a direct result of a particularly brutal encounter with Batman after the Clown Prince of Crime murdered Robin:

“This is sort of my personal thing and maybe less about a larger connection. But Joker killed Robin and Batman basically smashes his teeth out and locks him up in Arkham Asylum. It’s in the asylum where Joker would have done the ‘damaged’ tattoo as a message to Batman saying, ‘You’ve damaged me. I was so beautiful before and now you’ve destroyed my face.’ That’s where the grill comes from.”

So according to the flashbacks we saw in the film, Joker had already killed Robin and had his teeth smashed in, resulting in the grill in his mouth, when he met Dr. Harleen Quinzel and lured her into becoming the villainous Harley Quinn. But at the beginning, during Quinn’s introduction, one of the title cards referring to her crimes that audiences got to see specifically refers to Quinn having aided Joker in killing Robin, thereby muddying the timeline.

According to Ayer, it was Geoff Johns, who served as President and Chief Creative Officer of DC Entertainment at the time, who added the title card during editing. It is unclear whether the mixup was because of a lack of communication between Ayer and John, or simply a desire to give Quinn a more extreme backstory for her first live-action on-screen appearance.

In any case, this latest tweet by Ayer has given even more reason for fans to demand the ‘Ayer cut’. The filmmaker has already mentioned that his cut of the film is practically complete, and only needs some minor editing and adjustments to be ready for release.

The question is, will Warner Bros. see value in investing money in a new version of the old Suicide Squad? Especially with James Gunn having nearly completed his soft reboot of the franchise that is scheduled to debut next year? It took three years of Zack Snyder fans demanding the ‘Snyder cut’ for the studio to finally cave in. Even if the movement around the ‘Ayer cut’ continues to grow, fans may have to wait a good long while for the movie to eventually release.

#Now streaming: 13 Reasons Why Season 4 is on Netflix 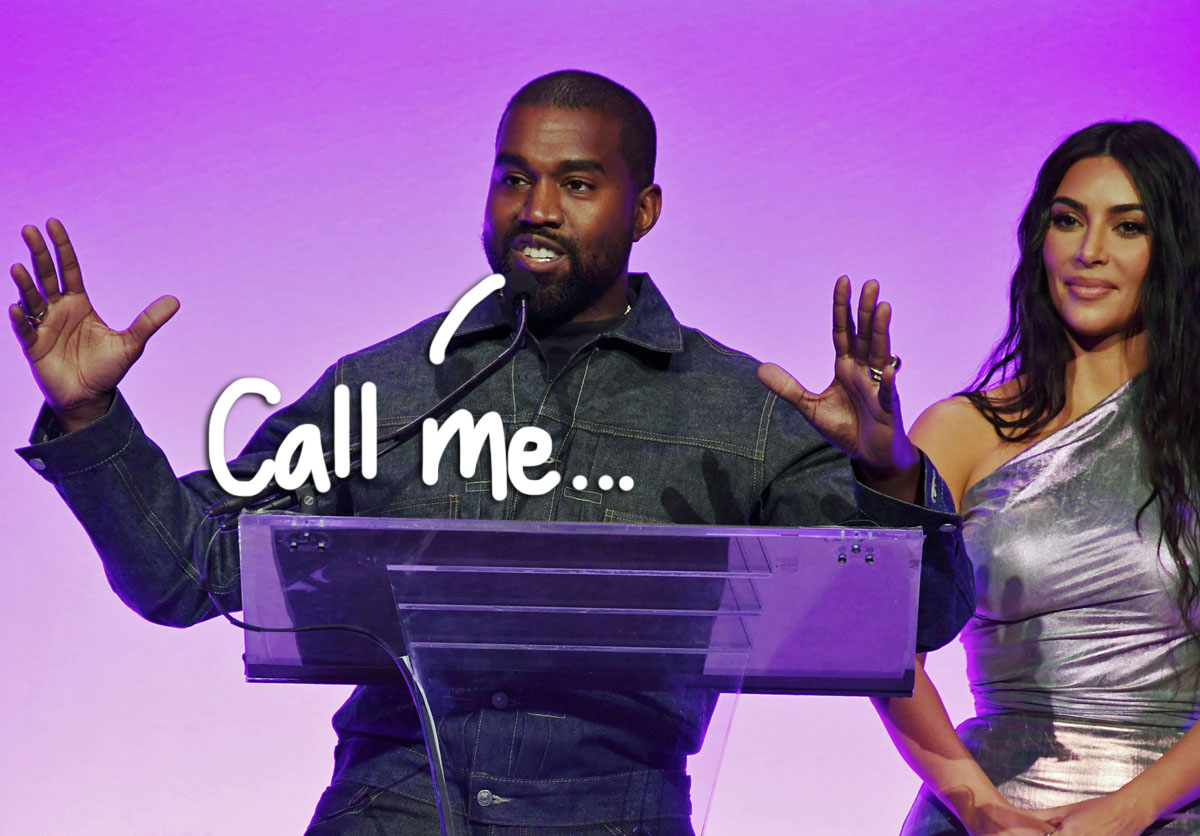 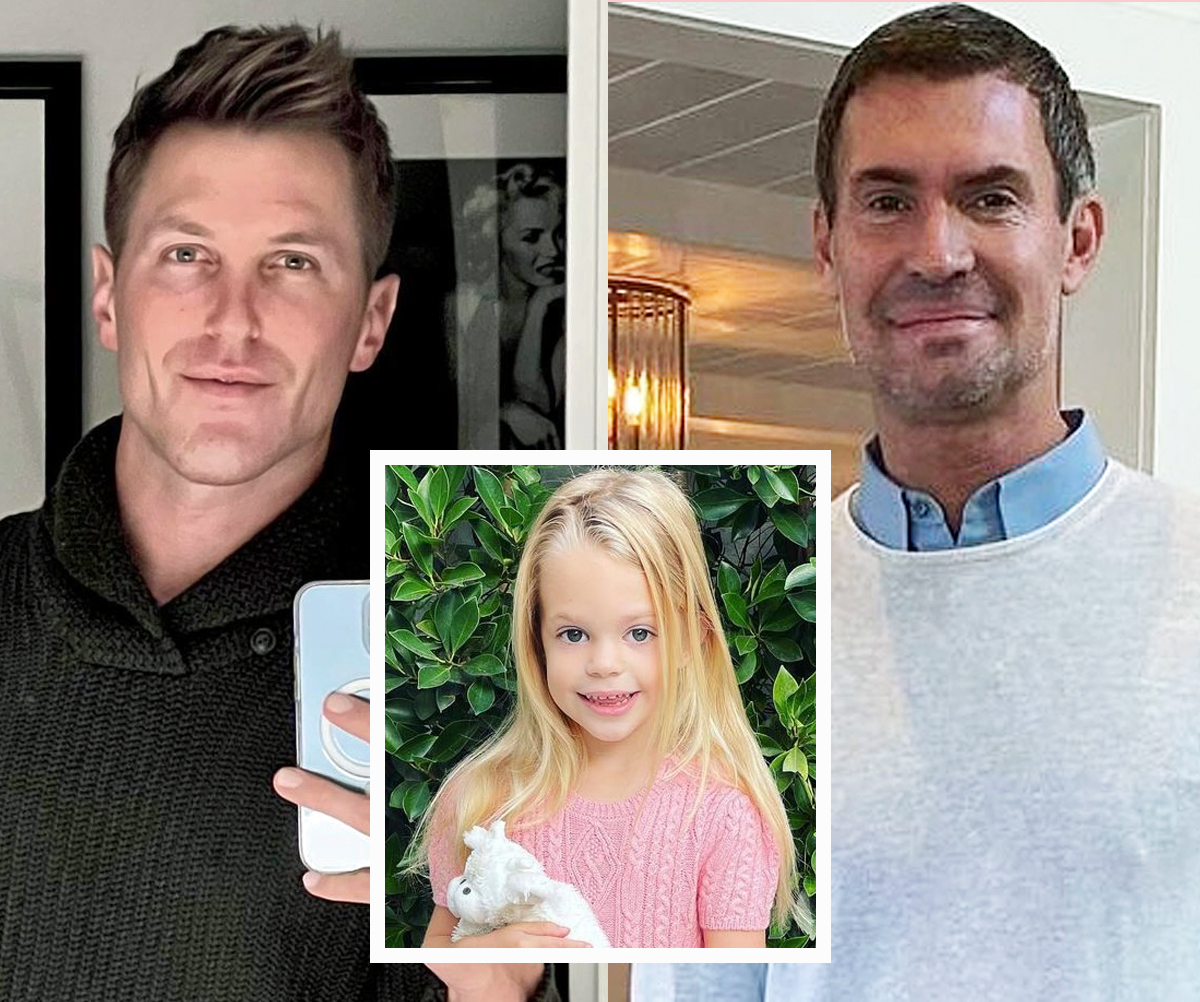 #Jeff Lewis’ Daughter BEGS Him To Stop Talking About Her On Radio — And He Does THIS??