Both the Assembly and Senate passed five bills by early evening Monday — including one banning police chokeholds.

That measure is named after Eric Garner, a Staten Island man who died in police custody after Officer Daniel Pantaleo body slammed him with a chokehold in 2014 as a video showed him shouting, “I can’t breathe.” Pantaleo was fired after a years-long process that included a grand jnury failing to indict him, a federal investigation bringing no charges and then an NYPD internal trial.

Another bill passed requires law enforcement to file reports on suspects apprehended for low-level offenses who died in custody.

A third proposal requires the police to report any incident when they discharge a firearm.

A fourth bill makes it a crime to make false or hate-based 911 calls. The legislation was triggered by Amy Cooper, a woman who made a false 911 call on black man who was a bird watcher in Central Park.

Meanwhile, they passed legislation that would bar police officers from interfering with citizens recording videos.

The Assembly also passed a measure that requires state police officers to wear body cameras, which are already used by the NYPD.

A bill that would require the release of disciplinary records of police officers is expected to pass on Tuesday.

Lawmakers are also expected to pass a law authorizing the state attorney general to investigate cases when a suspect dies in police custody, codifying an executive order approved by Gov. Cuomo.

They also will approve a proposal to create an independent investigative office in the attorney general’s office to review, study and audit the practices of law enforcement agencies.

A 10th bill would require emergency services be provided to suspects that require medical attention. 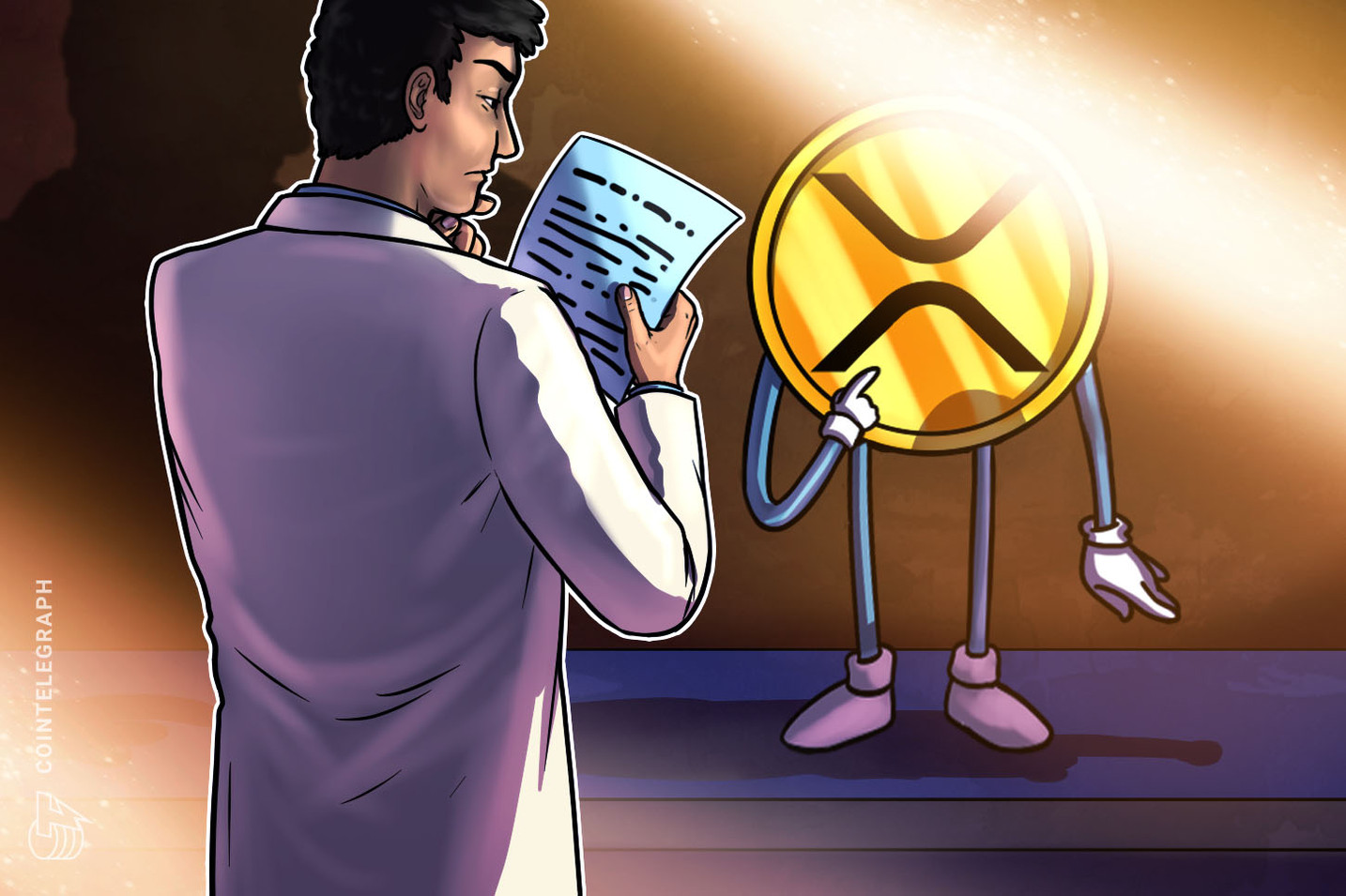 # Ripple CTO tries to offer answers for lack of adoption