Another star running back is threatening a contract holdout ahead of the 2020 NFL season.

With just one year remaining on Dalvin Cook’s rookie deal with the Vikings, the former second-round pick is planning to sit out of all team-related activities until he receives a “reasonable” contract, according to ESPN.

“He’s out,” a source told ESPN on Monday. “Without a reasonable extension, he will not be showing up for camp or beyond.”

Talks between the Vikings and Cook’s representation were characterized as “productive” by ESPN, but were not yet “close” at the time.

Bengals running back Joe Mixon, also drafted in 2017, is similarly rumored to have threatened a holdout if he does not receive an extension before the season starts.

Both Mixon and Cook are likely seeking blockbuster contracts in the neighborhood of $15-16 million per annum, which would put them on par with the Panthers’ Christian McCaffrey, who was the first running back from the 2017 draft class to receive a contract extension back in April. McCaffrey’s four-year, $64 million deal made him the highest-paid running back in the NFL.

Cook, 24, joins a group of running backs in recent memory who have threatened to sit out as a contract negotiation tactic. The Jets’ Le’Veon Bell missed the entire 2018 season following a messy fallout with the Steelers and the Broncos’ Melvin Gordon missed the first four games last year amid his stalemate with the Chargers, but eventually returned without an extension.

Ezekiel Elliott threatened to hold out ahead of the 2019 season, but eventually agreed to terms on a six-year, $90 million deal at the 11th hour, making him the highest-paid running back at the time.

Cook was selected by the Vikings 41st-overall in the 2017 NFL Draft from Florida State. His first two seasons in the NFL were marred by injury after suffering a torn ACL four games into his rookie year and a lingering hamstring injury in 2018.

Cook had a breakout season in 2019, and earned first-time Pro Bowl honors. The Vikings leaned heavily on the dual threat, who tallied 1,135 rushing yards and 13 touchdowns (fourth-most in the NFL), as well as 53 catches for 519 receiving yards over 14 games.

Tags
” a source told... according to ESPN. “He’s out Another star running back is threatening a contract holdout ahead of the 2020 NFL season. With just one year remaining on Dalvin Cook’s rookie deal with the Vikings the former second-round pick is planning to sit out of all team-related activities until he receives a “reasonable” contract Vikings star Dalvin Cook threatens holdout over contract extension
Share
Facebook Twitter LinkedIn Tumblr Pinterest Reddit VKontakte Odnoklassniki Pocket Skype WhatsApp Telegram Viber Share via Email Print

#US Marine Corps base in Okinawa reports coronavirus infections 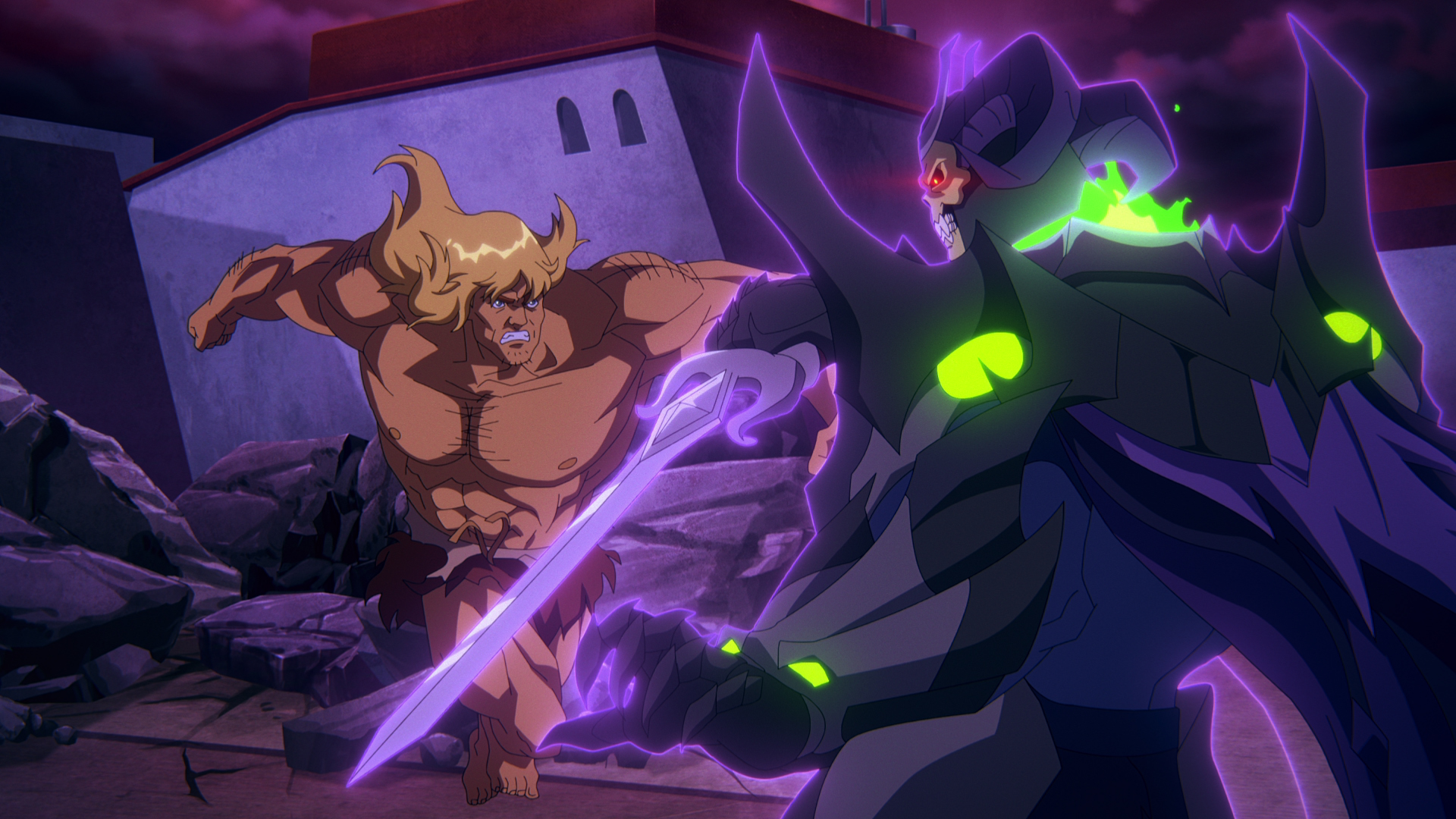