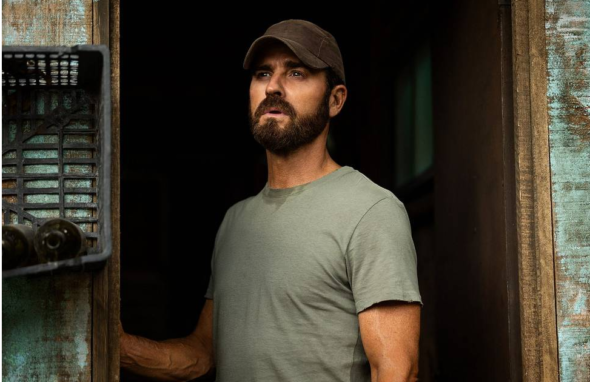 Apple TV+ revealed more about the return of their programming in a press release.

The new seasons will premiere alongside an expanding slate of series and films from today’s biggest storytellers also debuting this fall on Apple TV+ including Peter Farrelly’s latest film “The Greatest Beer Run Ever” starring Zac Efron and making its global debut on Apple TV+ this Friday September 30; “Shantaram,” the new Apple Original starring Charlie Hunnam and based on the internationally best-selling novel by Gregory David Roberts premiering on October 14; “Causeway,” the acclaimed new Apple Original film starring and produced by Academy Award winner Jennifer Lawrence premiering in theaters and on Apple TV+ on November 4; and, “Selena Gomez: My Mind and Me” the new documentary feature about singer, songwriter, actress, producer, entrepreneur and activist Selena Gomez that will also debut November 4, on Apple TV+.

New seasons debuting this fall on Apple TV+ include:

Based on Paul Theroux’s best-selling novel and starring Justin Theroux, Melissa George, Logan Polish, and Gabriel Bateman, “The Mosquito Coast” follows the dangerous journey of Allie Fox, a brilliant inventor and stubborn idealist, who uproots his family on a dangerous quest to find refuge from the U.S. government, cartels, and hitmen. In season two, after barely escaping Mexico with their lives, the Foxes venture deep into the Guatemalan jungle to meet up with an old friend and her community of refugees. This new refuge creates trouble for the Foxes though when they become entangled in a conflict between the scions of a local drug lord. At odds about whether to settle down or keep moving, Allie and Margot pursue different paths to secure their family’s future. The outcome of which will either unite the family or tear it apart forever.

“The Mosquito Coast” season two will premiere with the first episode, followed by one new episode weekly through January 6, 2023.

Returning for its highly anticipated 10-episode third season this fall, “Mythic Quest” is the workplace comedy from creators Rob McElhenney, Charlie Day and Megan Ganz that follows a group of video game developers tasked with building worlds, molding heroes and creating legends, but the most hard-fought battles don’t occur in the game — they happen in the office.

In season three, as Ian and Poppy navigate the gaming world and their partnership at the newly formed GrimPop Studios, Dana is forced to play mediator to her bosses’ incessant bickering. Back at Mythic Quest, David settles into his new role as the boss where he truly finds himself in charge for the first time with Jo returning as his assistant — more loyal and militant than ever; and Carol attempts to figure out where she fits in after a new promotion. At Berkeley, Rachel struggles to balance her morals with capitalism, while a post-prison Brad tries to return to society as a reformed man.

“Mythic Quest” is executive produced by McElhenney and Day under their RCG banner, Michael Rotenberg and Nicholas Frenkel on behalf of 3Arts, and Jason Altman, Danielle Kreinik and Gérard Guillemot for Ubisoft Film and Television. Hornsby and Ganz also executive produce. The series is produced for Apple TV+ by Lionsgate, 3 Arts Entertainment and Ubisoft.

“Mythic Quest” season three will premiere with the first two episodes on Friday, November 11, followed by one new episode weekly through January 6, 2023.

Starring Academy Award winner Gary Oldman, “Slow Horses” season two is directed by Jeremy Lovering and finds long-buried Cold War secrets emerge which threaten to bring carnage to the streets of London. When a liaison with Russian villains takes a fatal turn, our hapless heroes must overcome their individual failings and raise their spy game in a race to prevent a catastrophic incident.

The series is produced for Apple TV+ by See-Saw Films and adapted for television by Will Smith (“Veep”). Jamie Laurenson, Hakan Kousetta, Iain Canning, Emile Sherman, Douglas Urbanski, Gail Mutrux, Will Smith, Jane Robertson and Graham Yost serve as executive producers on the series. Saul Metzstein is set to direct the third season.

Season two will premiere with two episodes followed by one new episode weekly, every Friday through December 30.

Inspired by the true stories featured in Vox Media Studios’ Epic Magazine, “Little America” is a BAFTA, Independent Spirit, NAACP Image and GLAAD Media Award-nominated series that goes beyond the headlines to look at the funny, romantic, heartfelt, inspiring and surprising stories of immigrants in America, when they’re more relevant now than ever.

Hailing from executive producers Emmy nominee Lee Eisenberg, Academy Award nominees Kumail Nanjiani and Emily V. Gordon, Academy Award winner Siân Heder, Emmy Award winner Alan Yang and Epic Magazine, the second season of the series will explore eight incredible stories inspired by real people from around the world, including a Belizian woman (Stacy Rose) who works for a Hasidic family in New York, a Korean man (Ki Hong Lee) who makes hats for the Black church community in 1980s Detroit, and the story of a 40-something Japanese woman in Columbus, Ohio (Shiori Ideta)  whose dream is to assemble an all-women’s baseball league to fulfill her lifelong passion for the sport.

What do you think? Are you excited to see the return of Mythic Quest or the other shows on Apple TV+ this fall?

# How NFTs and the Metaverse can keep fashion luxurious 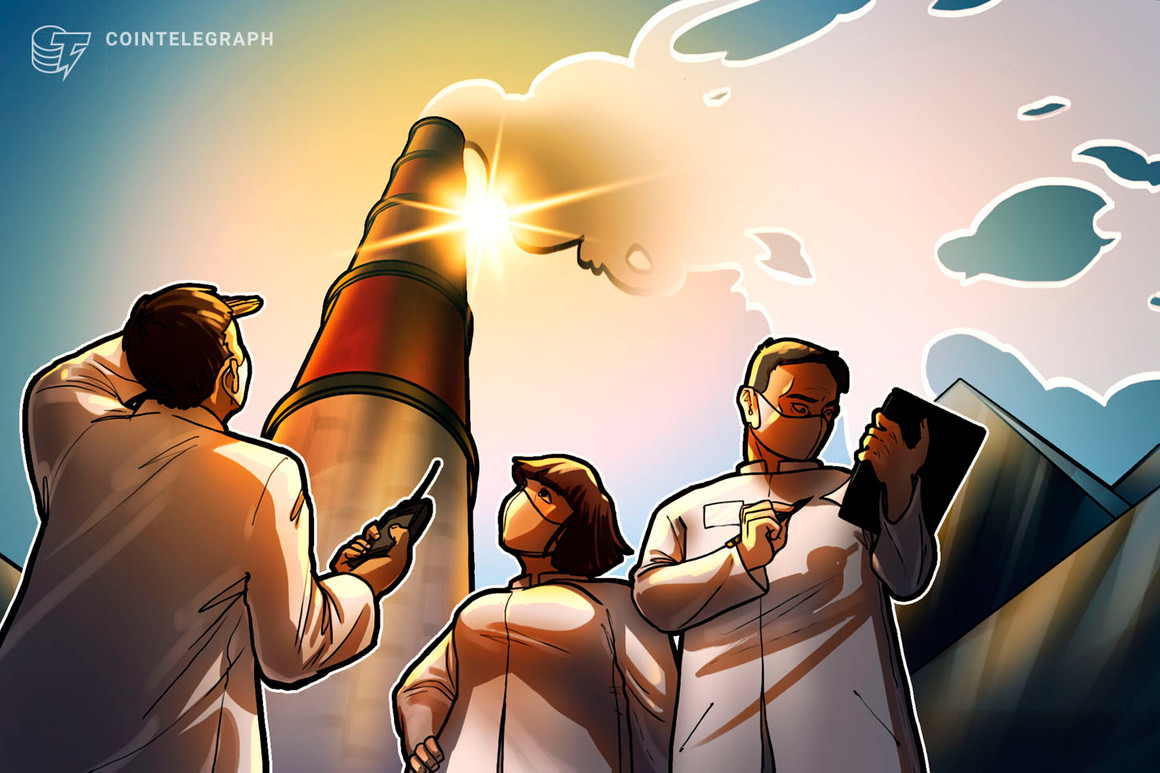 # Crypto exchanges: Bridging the gap between sovereignty and performance 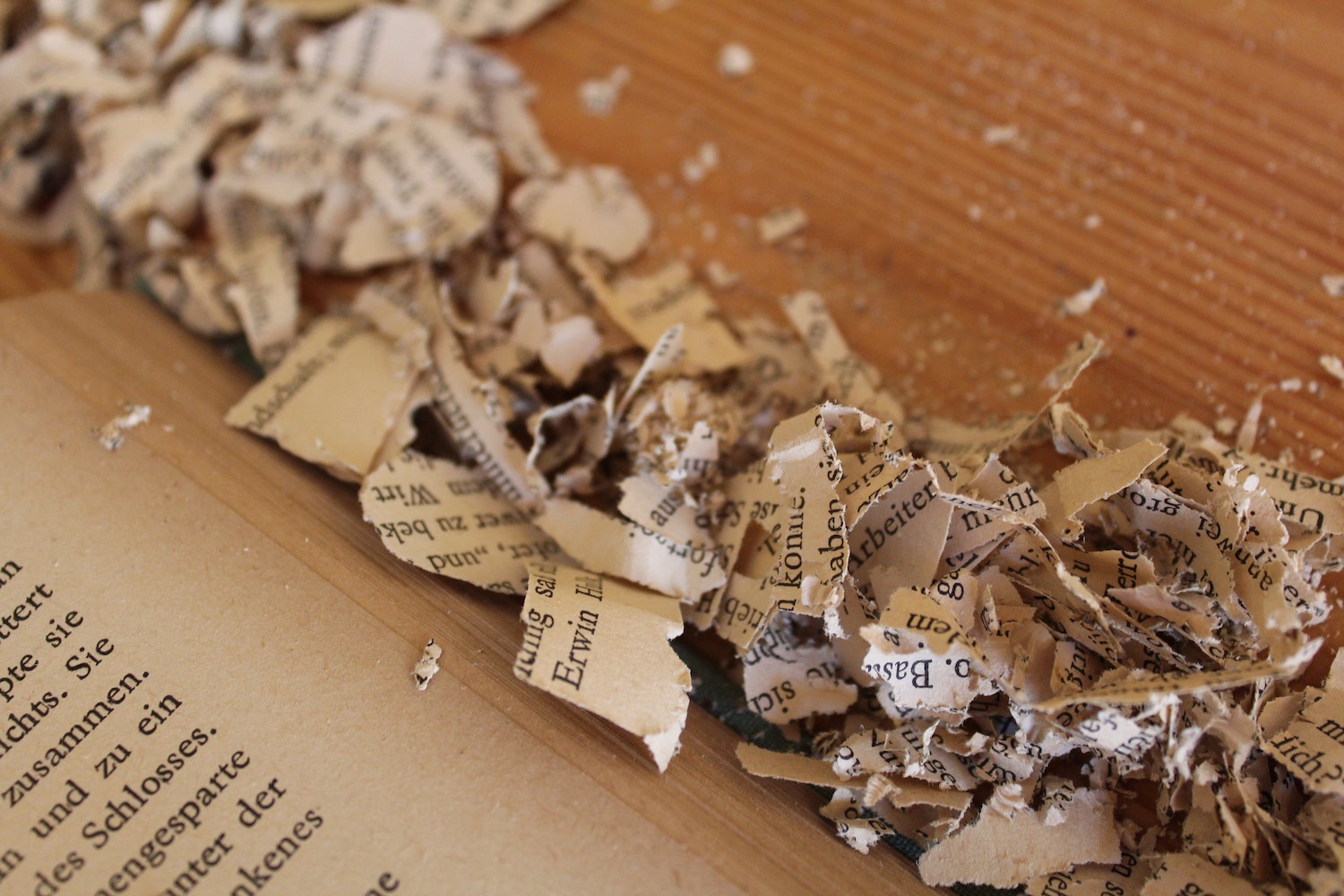