This is very inneresting timing!

Just one day after Hailey Bieber’s Call Her Daddy interview — in which she finally revealed the truth about her relationship with Justin Bieber and whether or not she “stole” him from his most famous ex — Selena Gomez is seemingly weighing in while calling out fans for writing “vile and disgusting” comments on social media.

While she didn’t name Hailey and Justin by name in the clip recorded by viewers, it seemed likely that the actress was attempting to shut down any hate from Jelena shippers — just hours after Hailey revealed how detrimental it has been to her mental health. Coincidence? We think not!

In an emotional TikTok Live on Thursday, the singer called it “ironic” how some people have chosen to support her and her Rare Beauty line but ignore its message of spreading kindness. She shared:

“Some of the things that I don’t even need to be aware of are just vile and disgusting, and it’s not fair. No one ever should be spoken to in the manner that I’ve seen. All I have to say is it’s incredibly ironic that I would release something that is all about kind words, ’cause that’s exactly what I want, that’s it.”

Moving forward, she reminded her supporters — of her media projects and brands — to think about what they are representing before sending any hate, adding:

“If you support Rare, I cannot thank you enough, but know that you are also representing what it means. And that is words matter. Truly matter.”

The Kill Em With Kindness vocalist then seemingly tried to distance herself from the drama between her and The Biebz, adding:

“So, it ain’t comin’ from me. And I just want all of you to know, that I hope that you understand that this is much bigger than anything else. And I’m really grateful to all of you for hearing me out. So, have a wonderful rest of your day.”

Ch-ch-check out a clip of the live (below).

Selena Gomez takes to TikTok Live to send a message to fans regarding hate. pic.twitter.com/i4NfvhICyt

Wow. You can tell how much this means to her!

As mentioned, this noteworthy message comes shortly after Hailey told podcast host Alex Cooper she continues to receive hostility from fans who shipped Selena and Justin following their eight-year on-and-off relationship. As you likely remember, Jelena’s reign ended just months before the model and singer got engaged in July 2018, causing lots of speculation on the timeline of their reconciliation.

Opening up at length for the first time, Hailey shared:

“A lot of the hate, and the perpetuation, comes from the misperception, ‘Oh, you stole him.’ It comes from the fact that they wished he had ended up with someone else and that’s fine. You can wish that all you want but that’s just not the case.”

One of the most shocking revelations in the interview was the news Hailey spoke with Selena after her wedding to clear the air. But despite having some form of communication, the fashionista revealed she and JB have never asked Selena to speak to her fans about the persistent bullying. The 25-year-old explained:

“I respect her a lot. There’s just no expectations. If that was something she felt was necessary, that would be amazing. But I just respect her, there’s no drama, personally.”

“What I will say is that she has been in this industry much longer than I have and maybe there’s something she knows about, like, it wouldn’t fix anything.”

While Hailey made it seem like the Disney Channel alum had never spoken out against the hate, she actually has several times, including in a 2019 Instagram Live following the release of her hit breakup song Lose You to Love Me. At the time, she expressed:

“I am grateful for the response that the song is getting. I’m so grateful. However, I do not stand for women tearing women down. And I will never, ever be by that. So please be kind to everyone.”

Pretty obvious who she was talking about, right?? She went on:

“It doesn’t matter what the situation is. If you’re my fans, don’t be rude to anybody, please. Don’t go off and say things that you just feel in the moment.”

And now she’s back with the same message! So, it seems she is SO over all this drama! But will her fans ever be able to let it go? We’ll have to wait and see. Thoughts?! Do you think this was a response to Hailey’s interview? Let us know (below)! 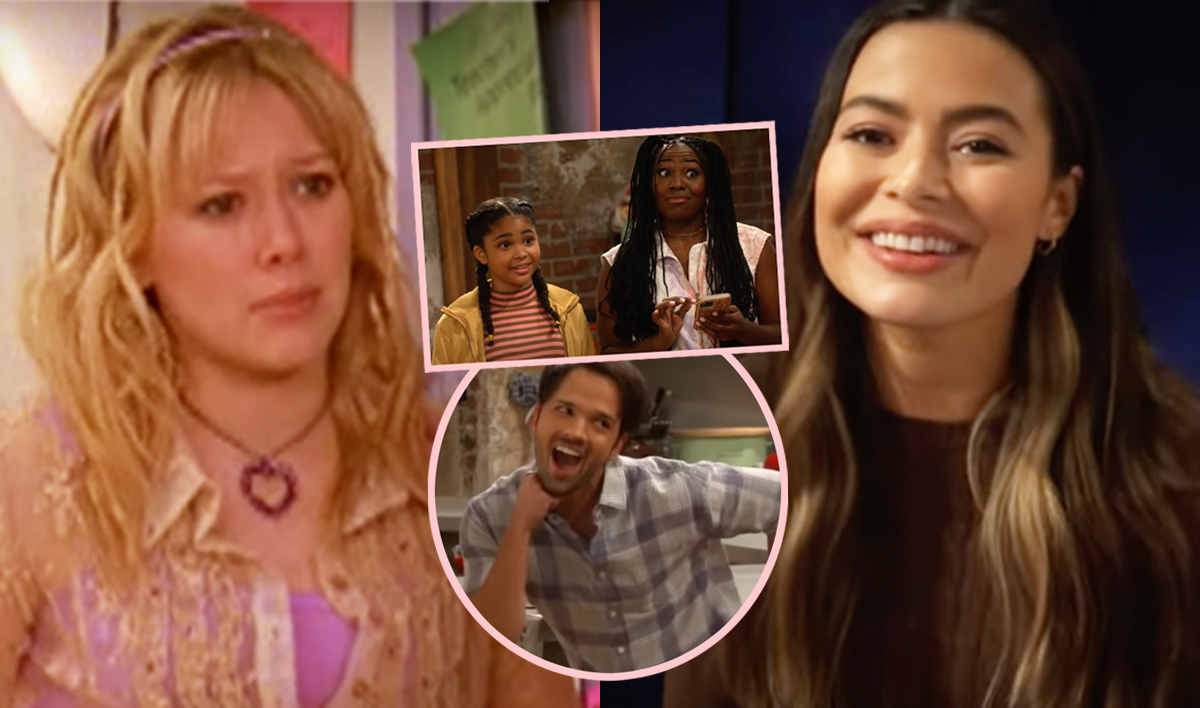