Somebody want to help me understand what “Federal State of New China” stands for? Why are they flying around the Hudson River? pic.twitter.com/5v8YLS5uCm

Puzzled and exasperated New Yorkers spotted the banners from Manhattan, flying over the Hudson, and down over Red Hook in Brooklyn.

“I officially have no idea what the f–k is happening anymore,” one person tweeted with an image of the planes over New York Harbor.

The banners appear to be a bizarre stunt against the Chinese Communist Party launched by Steve Bannon and a fugitive Chinese billionaire, who together on the anniversary of the Tiananmen Square massacre declared the Chinese government illegitimate.

“From today the Chinese Communist Party (CCP) will no longer be the lawful government of China,” the billionaire, Guo Wengui shouted into a live stream from a boat in New York Harbor, with Bannon by his side and the Statue of Liberty in the background.

“I’m here to tell everybody that loves peace, law, humanitarian–we’re going to end the Communist party once and for all. We got hundreds of countries of support,” Guo claimed.

Onlookers on Twitter said they noticed as many as eight planes carrying banners, some with the message “Congratulations to the new Federal State of China.”

Guo, a frequent critic of China,  has recently been pushing coronavirus theories alleging the virus began in a Chinese lab.

He was described by the New York Times Magazine as a mysterious exiled businessman lobbing “impossible-to-verify” accusations at China’s ruling elite, photographed in the feature holding a pomeranian in an exquisite white suite.

Trump’s former chief strategist joins Guo in a chant of “take down the CCP!” before Guo kisses Bannon on the cheek.

Bannon goes on to accuse China of causing “great bloodshed in Hong Kong” and, without evidence, “unleash[ing]” the coronavirus on the world before reading a declaration of the New Federal State of China.

“Recently it unleashed a biological attack on the free countries of the world, the CCP virus, through their incompetence and their corruption and their cover-up,” Bannon said.

“The Chinese Communist Party is a gangster organization with no legitimacy,” he added.

um a set of small airplanes are flying over Red Hook Brooklyn toward downtown Manhattan pulling signs that say “Congratulations to the New Federal State of China!” I work on Asia for @HRW (and consulted with our China director) and none of us have any idea what the f is going on pic.twitter.com/tth2gfTvYC

“None of us have any idea what the f is going on,” he tweeted after consulting his colleagues.

“Apparently it has something to do with Steve Bannon but it still makes no sense.” 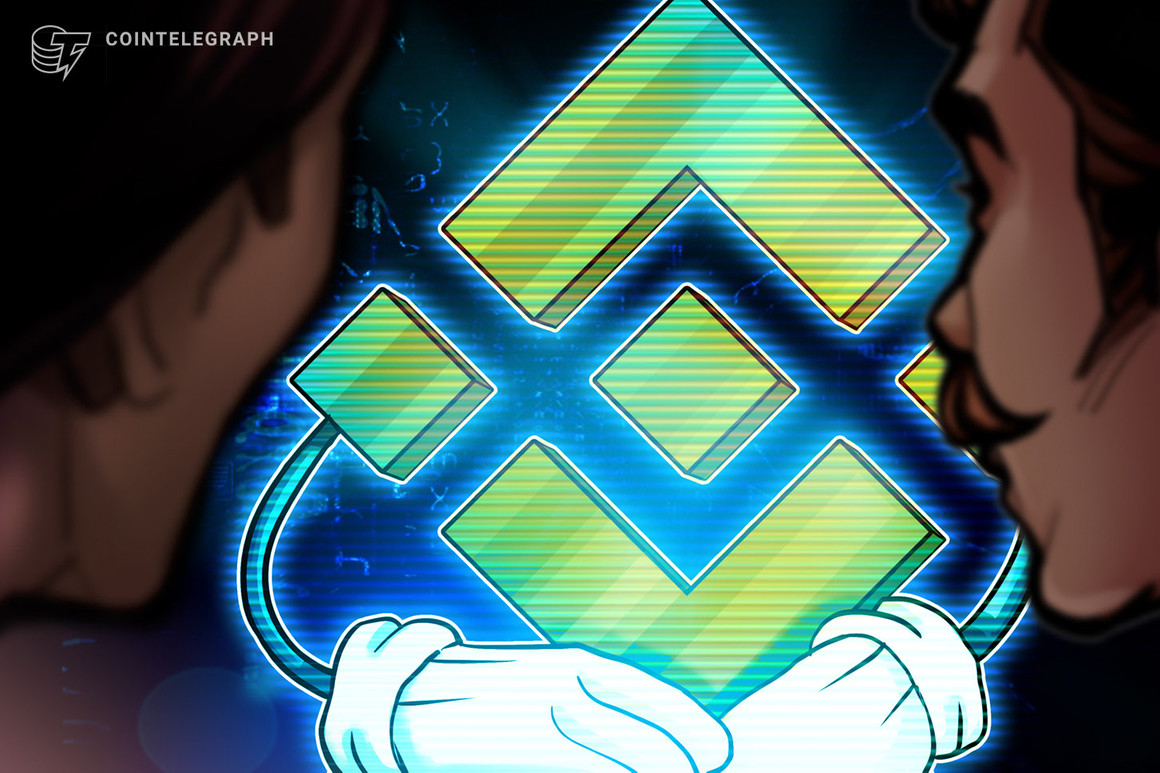