President Trump on Thursday took a shot at one-time GOP presidential candidate Carly Fiorina after she said she could not support him in November and would vote for Joe Biden.

“Failed presidential candidate (thank you President Trump!), Carly Fiorina, said she will be voting for Corrupt Joe Biden. She lost so badly to me, twice in one campaign, that she should be voting for Joe. No complaints!!!” the commander-in-chief tweeted.

Asked during an interview with The Atlantic if she’d vote for the former veep, Fiorina said that she would.

“I’ve been very clear that I can’t support Donald Trump. And, you know, elections are binary choices … if faced with a binary choice on a ballot, yes,” the former Hewlett-Packard CEO said.

“I am encouraged that Joe Biden is a person of humility and empathy and character. I think he’s demonstrated that through his life.”

Fiorina and Trump repeatedly clashed during the 2016 Republican presidential primaries, with Trump criticizing Fiorina’s looks during an interview with Rolling Stone in September 2015.

“Look at that face! Would anyone vote for that? Can you imagine that, the face of our next president,” Trump said then.

Fiorina still voted for Trump in the 2016 election despite the insult, though she later ripped him on a number of issues, including his support for accused perv Roy Moore in an Alabama Senate race.

#MLB mound visits will be masked and socially distant this season 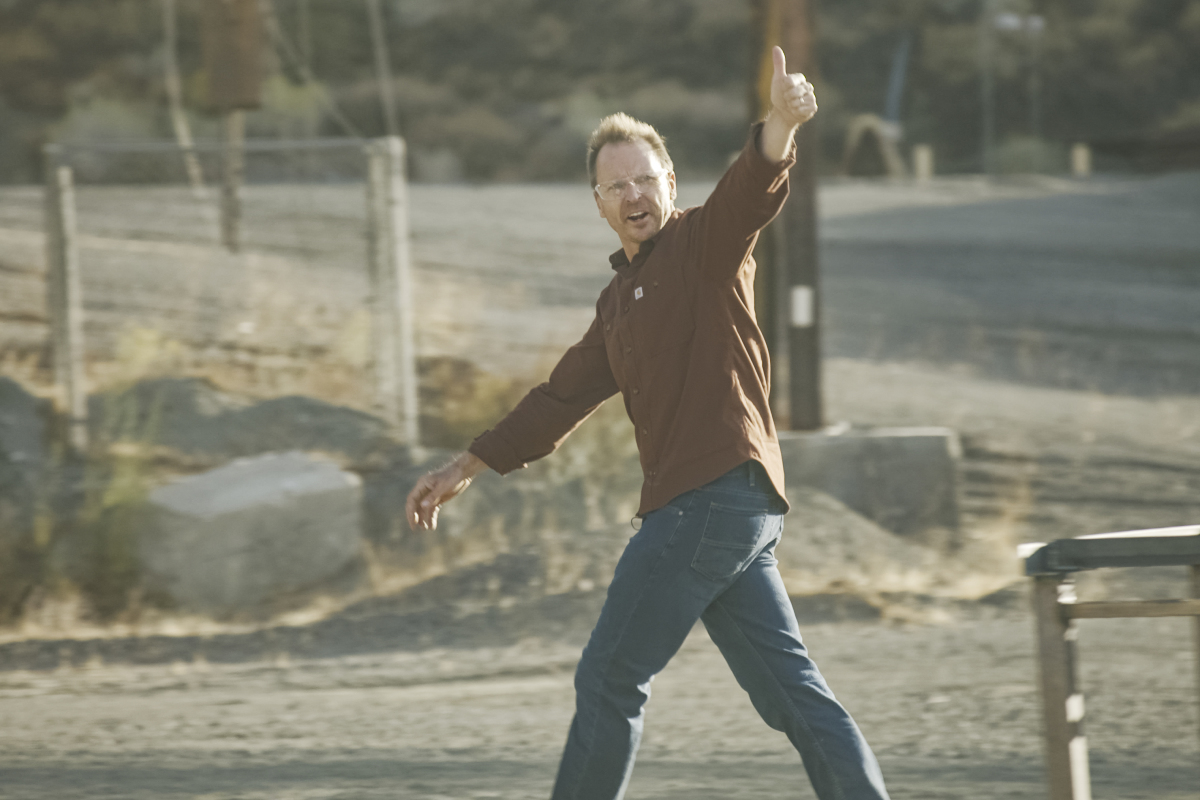