“#«Kuroko´s Basketball» Vol.1: Anpfiff!
”
The publisher AniMoon Publishing secured the license for the anime “Kuroko’s Basketball”. On November 27th, 2020 the publisher released the first volume and we took a closer look at the sports anime.

The Teiko Middle School basketball team has been crowned champion for three years in a row thanks to five great players known everywhere as the “miracle generation”. After middle school, they went their separate ways and now consider each other to be rivals. Back in the here and now, two first graders at Seirin High School prove that they are no ordinary basketball players: Taiga Kagami, a promising player who has just returned from the United States, and Tetsuya Kuroko, a seemingly ordinary student who is neither particularly athletic nor in is able to achieve baskets. It quickly turns out that Kuroko was the 6th player, the so-called “Phantom member”, of the legendary Teiko team, who were known for their incredible passing game. Together with the Seirin basketball club, they want to win the Interhigh and show that they are the best team in all of Japan. I’m not like you … I’m a shadow!

At first I was a little skeptical. Except for “Free!”, I’m actually not a fan of the sports genre. But here I was once again convinced of the opposite. I notice more and more that I feel at home in this genre as well. The anime does everything right! Of course, it has many parallels to well-known genre representatives, but this doesn’t seem too exaggerated. Of course we also find a lot of elements especially for the female fans, but that doesn’t detract from the series. I really liked the humor in the series and made me smile and laugh a few times. Of course, the anime also offers its exciting and serious moments that tie the fan to the television. I watched the first five episodes in one go and it couldn’t have been otherwise. Still, I’m curious to see what the next volume will look like and I’m still hoping for a surprise or two.

Of course I now know that the anime has been around for a “couple” years. The anime is not from the last season, but was released in 2012. But I have to say here, too, that this doesn’t detract from the anime. But on the contrary! The anime looks really very good in the HD version! To be honest, I didn’t know what year it was exactly. But you really can’t tell that he’s almost 9 years old now. I was really very surprised and that’s why I digged deep into my pocket when awarding points. The animations are also very fluid and adapted to the theme of the anime.

The Opening I like the first season very much. This is mainly due to the consistent rocking sound. Especially the strong guitar riffs provide goose bumps.

Also the Endingsong I like it. I think the rock sound goes very well with the anime.

First of all I have to say that I don’t know Japanese dubbing. So I can’t make a comparison between the German and Japanese soundtracks. But I don’t have to, because the anime also scores with the German dubbing. I think the individual voices are really very suitable for the individual characters. I especially like Kuroko and Taiga. Adam Nümm as Taiga and Patrick Keller as Tetsuya Kuroko do a really great job here. I like the two voice actors and they also breathed life into these characters with their unmistakable voice.

Both Extras you have to make the publication very clear full points give. If I could, I would have given even more points. Here you can really tell that the publisher has specialized in special extras. The fans of the series are really offered a lot here. Starting with a beautiful steelbook up to a real basketball with a ball pump. Plus trading cards for the anime and a high-quality collector’s slipcase. Everything is just right here and so anime releases are fun. You don’t just look forward to the episodes themselves, but also to great tangible extras.

We thank AniMoon Publishing for providing the review copy. 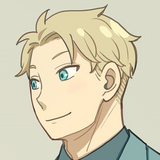 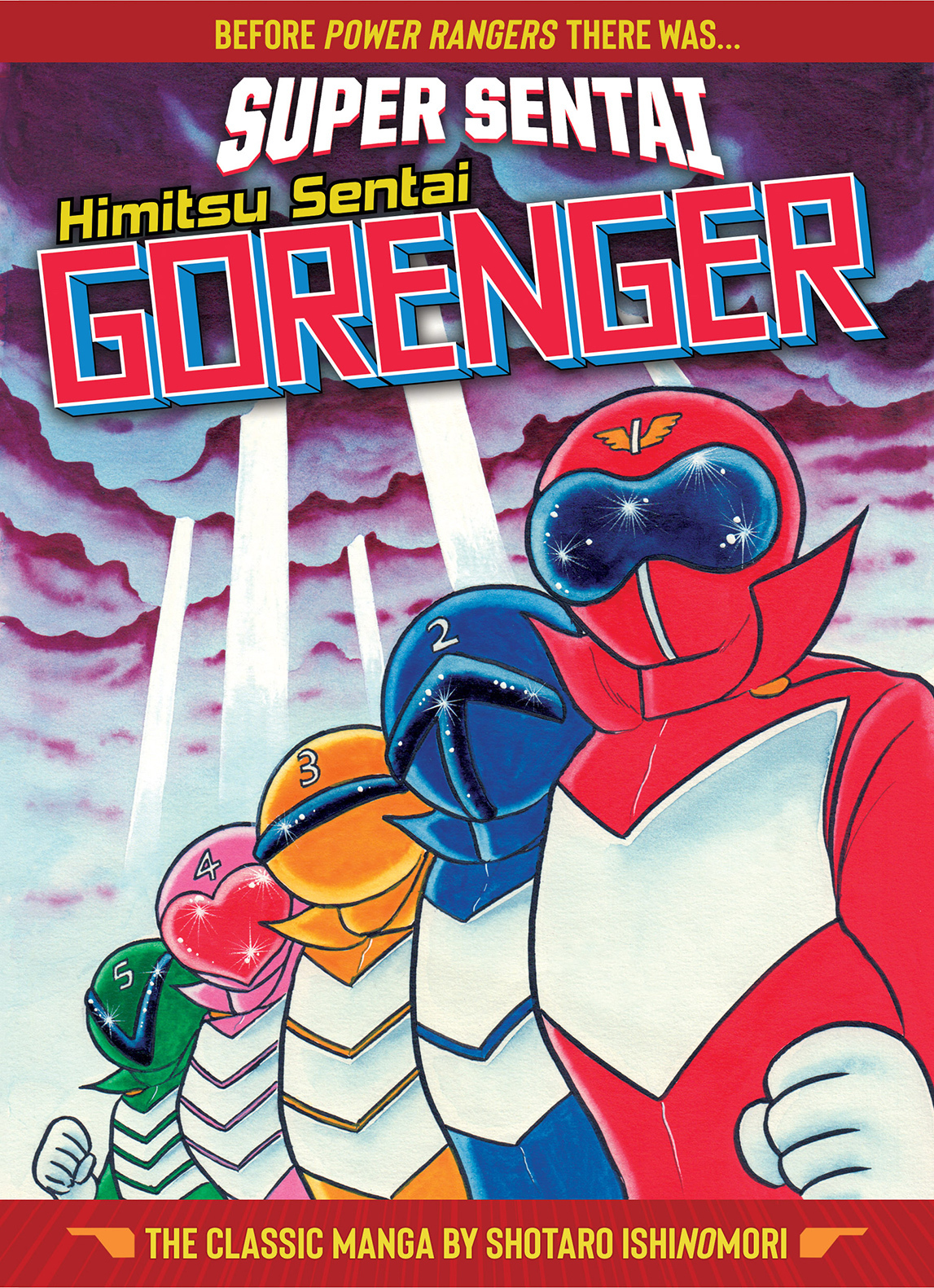