“Jumaane Williams to de Blasio: ‘You can no longer hide behind your black wife and children’”

Public Advocate Jumaane Williams just made his criticism of Bill de Blasio’s handling of Big Apple protests personal — accusing the mayor of using his biracial family as a political shield.

“This is me talking, like, you can no longer hide behind your black wife and children, not anymore,” Williams said during a press conference live-streamed on Facebook Friday.

“You’re exposed now. We are at a time when we need your leadership. It is not there,” Williams said.

A spokeswoman for the mayor did not immediately return a request for comment.

In 2013, then 15-year-old Dante, sporting a puffed-out afro, starred in a campaign ad for his father’s mayoral race that some pundits say helped de Blasio clinch the primary race.

A year later, thousands of cops turned their backs on the mayor at the funerals for a pair of officers who were shot just weeks after an interview in which de Blasio said he and McCray had taught Dante about the “dangers” posed by the police to young black men.

Williams’ rebuke comes a day after de Blasio was booed off the stage at a George Floyd memorial in Brooklyn.

When the mayor attempted to tell the crowd, “Black lives matter in New York,” one heckler shouted, “Not to you!” even as McCray stood by de Blasio’s side.

And in an echo of the 2014 police funeral, much of the crowd turned their backs on the mayor before he finished speaking.

On Friday, Williams said the NYPD should take a hands-off approach to protestors who are demonstrating past the city’s 8 p.m. curfew, instead of aggressively shutting them down.

“Don’t put additional tension spots and say you got to be home by this time,” he said, before faulting the mayor for failing to assure protests remain peaceful.

“It’s like you’re not even trying. I don’t know how much you care at his point to put forth a plan. I guess it’s good to show up at a George Floyd memorial, but where’s your plan?” Williams asked.

Pressed on his Facebook comment, Williams later said, “This time we’re in is not about the mayor’s family or any one family, but the thousands of families and people across the city who are looking for leadership and action but aren’t receiving it.” 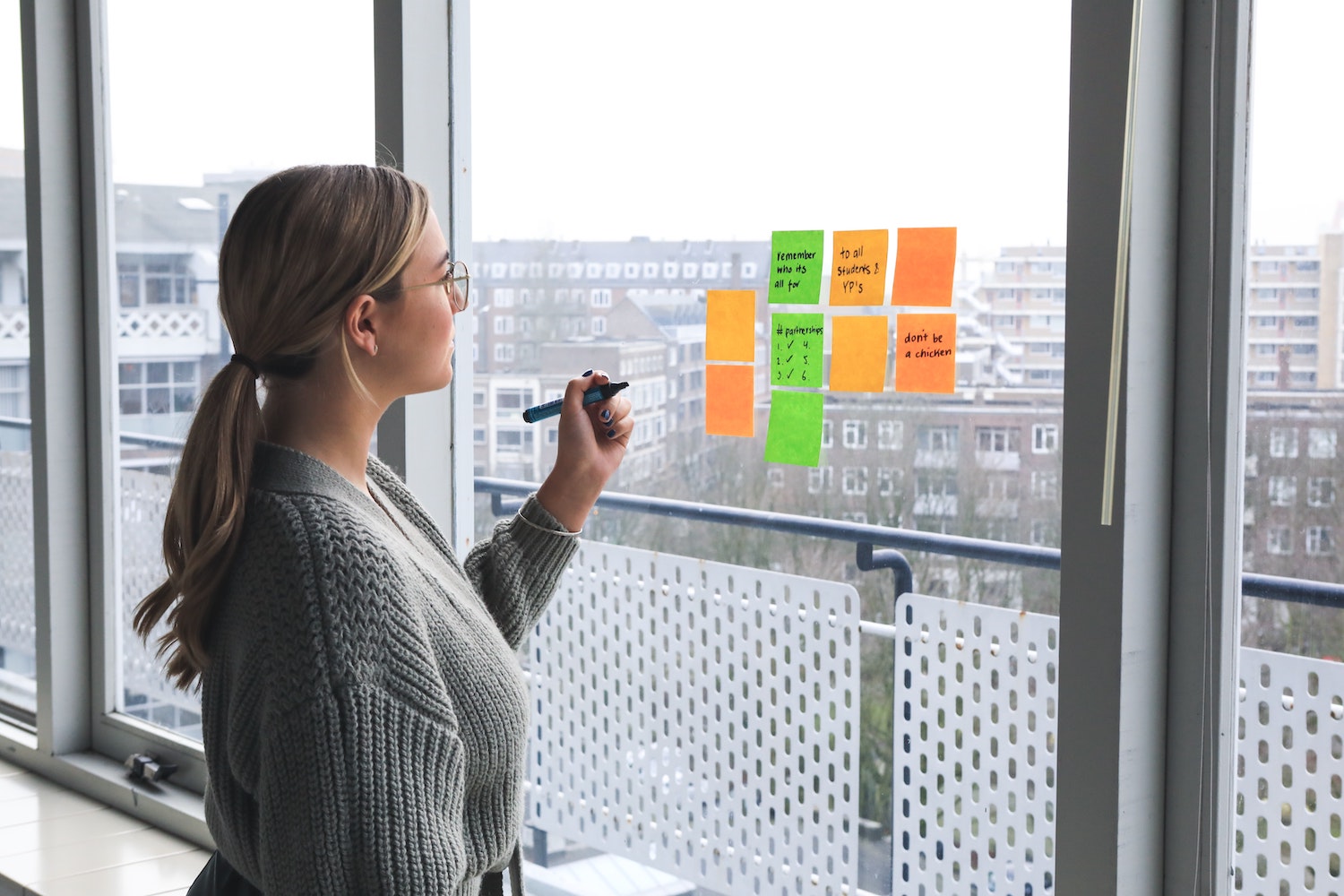 #4 Ways to Recruit for Your Team’s Most Niche Roles #Sci-fi or blockchain reality? The ‘Ready Player One’ OASIS can be built