Publisher miHoYo announced that its free-to-play 3D action role-playing game Honkai Impact 3rd, will release on Steam in October. The game’s PC version is currently only available via a client download on its official website.

The game will support English, French, German, and Simplified Chinese subtitles with Japanese voice on Steam. The Steam version will have no cross-platform multiplayer, and players on Steam won’t be able to share their data with other platforms either.

Honkai Impact 3rd was originally released for mobile devices in China in October 2016, the rest of Asia in 2017, and then the west in 2018. It was then ported to PC via its own dedicated client on December 2019.

Honkai Impact 3rd is available on Android, iOS, and PC.

A description of the game via its Steam page can be seen below:

Honkai is the shadow of civilization that aims to exterminate it. The Will of Honkai grew with civilization until it wished to inhibit its progress, and thus created Herrschers, humanoid beings that possess unthinkable strength. To resist Honkai and save our home, you will assume the role of a Captain who commands a memorable cast of Valkyries. The bonds you forge will become your greatest weapon against Honkai!

#No Way Home Serves As The 'End Of A Franchise,' Tom Holland Says

#Clash of Clans: Clan Games Have Been Modified 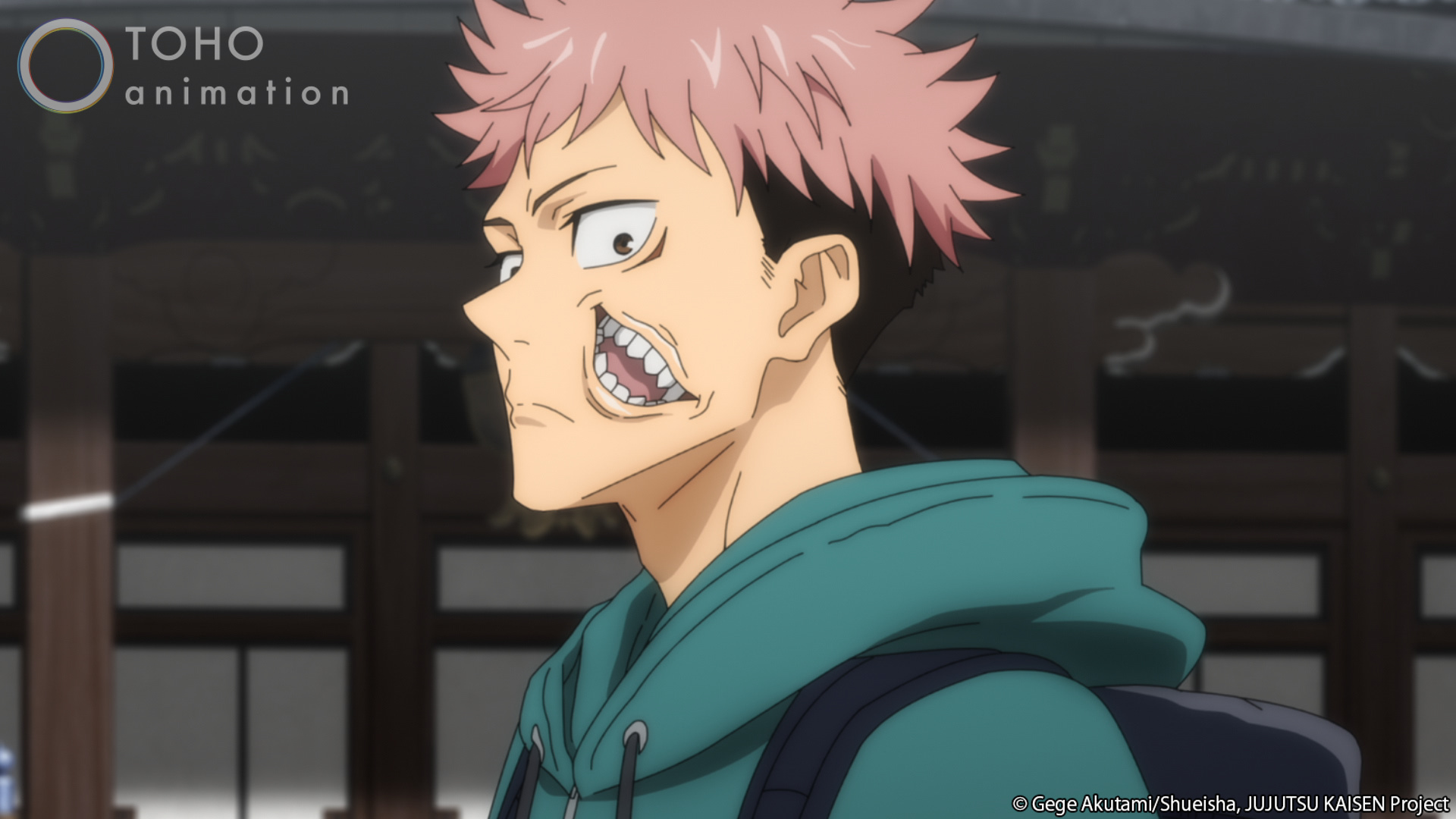 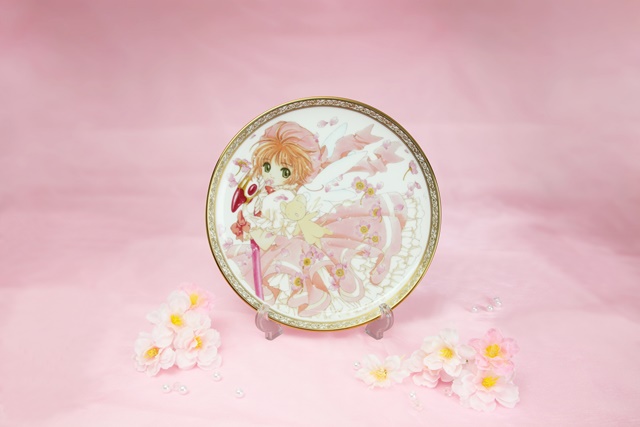 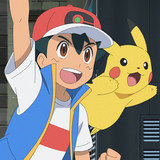