Director Johan Renck was behind the camera for all five episodes of HBO’s spectacular miniseries Chernobyl in 2019, and he ended up winning two well-deserved Emmys for his work on that show. Now the Swedish director is returning to HBO: Renck will direct the premium channel’s The Last of Us pilot, which is based on the popular video game.

Now it can be told.

Can’t wait to get out there with Johan again.https://t.co/KlP8LsZZ3t

According to The Hollywood Reporter, Johan Renck will direct the Last of Us pilot for HBO, marking a return to the network where he earned the most acclaim of anything in his entire directing career when he executive produced and directed Chernobyl, the bleak-but-captivating look at the Soviet nuclear disaster. It will also mark a reunion with Craig Mazin, who created and served as the showrunner of Chernobyl and will be writing The Last of Us alongside the video game’s writer and creative director, Neil Druckmann.

The Last of Us is a “tale of the post-apocalypse, centering on the relationship between Joel, a smuggler in this new world, and Ellie, a teenager who may be key to a cure for a deadly pandemic. Joel, a hardened survivor, is hired to smuggle the 14-year-old girl out of an oppressive quarantine zone. What starts as a small job soon becomes a brutal, heartbreaking journey as they traverse the U.S. and depend on each other for survival.” The game, which was released in 2013, has taken on an odd resonance in the face of a real-life ongoing global pandemic.

Before he became an acclaimed director of shows like Breaking Bad, The Walking Dead, Vikings, Bates Motel, Bloodline, and Halt and Catch Fire, Renck was known as the singer/songwriter Stakka Bo, who made music like this:

As his directing career overtook his music career, he maintained a connection with music by directing videos for Beyoncé, Madonna, Robyn, Lana Del Ray, Chris Cornell, Kylie Minogue, David Bowie, and more. Speaking of music: two-time Oscar winner Gustavo Santaolalla, who created the memorable score for the game, is returning to compose the music for the show.

Carolyn Strauss, one of the executive producers of Chernobyl and Game of Thrones, will also executive produce this TV adaptation along with Mazin, Druckmann, and Evan Wells, the president of game developer Naughty Dog. Sony Pictures Television is co-producing the show, as is PlayStation Productions. This will be PlayStation Productions’ first show, and while I’m hopeful this show will be great, just because PlayStation has some creative oversight doesn’t necessarily guarantee this will be a beloved adaptation – 2016’s Assassin’s Creed was overseen by Ubisoft Film & Television, and we all know how that turned out. 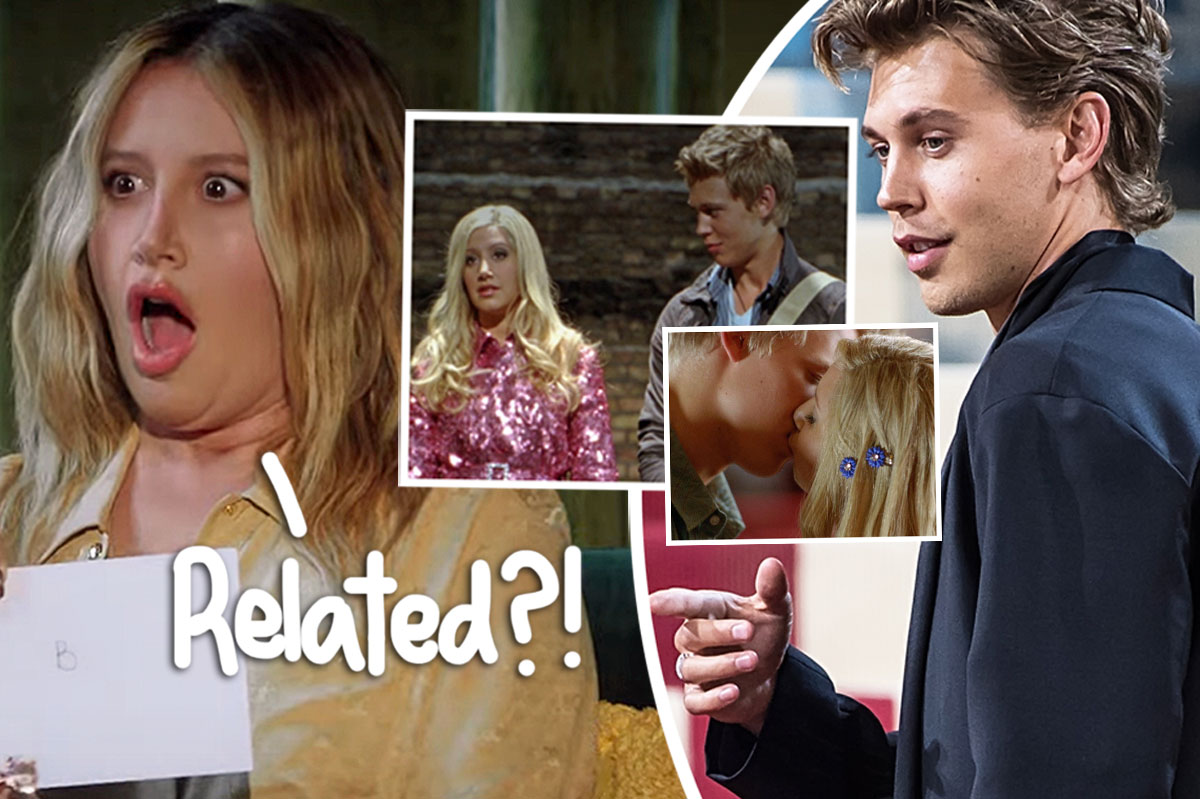