Joe Biden on Monday met privately with the family of George Floyd, the Minnesota man whose death at the hands of Minneapolis police sparked nearly two weeks of outrage and protests across America and the world.

“Listening to one another is what will begin to heal America. That’s just what VP @JoeBiden did with the family of #GeorgeFloyd – for more than an hour. He listened, heard their pain, and shared in their woe. That compassion meant the world to this grieving family,” tweeted Benjamin Crump, one of the Floyd family’s lawyers.

Crump also tweeted out a photo of Biden, himself, the Rev. Al Sharpton, Louisiana Democratic Rep. Cedric Richmond, a past head of the Congressional Black Caucus, and Roger Floyd, George’s uncle, all wearing face masks to prevent coronavirus.

Biden traveled to Houston to meet with Floyd’s family, two weeks after his May 25 death in police custody triggered nationwide protests over racial injustice.

Biden was expected to offer his sympathies to Floyd’s relatives and record a video message for the private funeral service scheduled to take place on Tuesday in Floyd’s hometown of Houston, two aides said.

He was not expected to attend the service to avoid any disruption to mourners that could be caused by his Secret Service protective detail, they said.

The trip to Texas comes as Biden’s staff grapples with how to campaign safely during the coronavirus pandemic. Biden has only left his Delaware home a handful of times and has not traveled farther than Philadelphia for a speech last week.

Floyd’s private funeral starts 11 a.m. Tuesday, and he will be buried next to his mother at Houston Memorial Gardens in Pearland.

# Projects would rather get hacked than pay bounties, Web3 developer claims 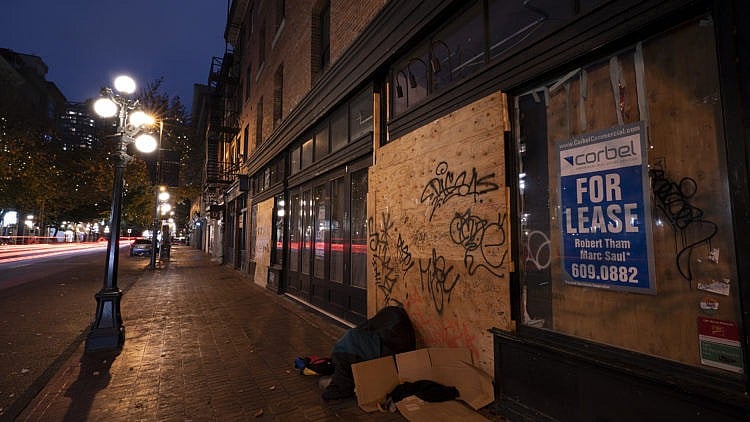