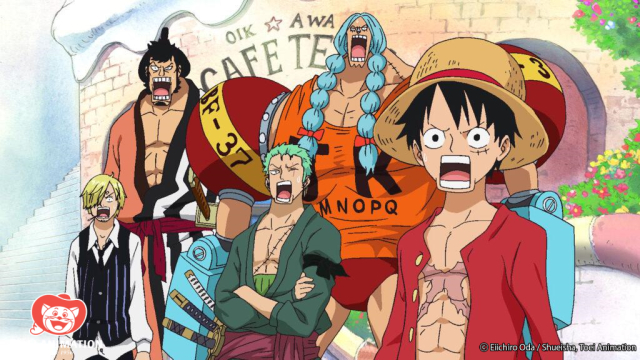 Ready to explore the Grand Line in HD?

Thanks to our partners at @ToeiAnimation, we're bringing One Piece anime to Blu-ray for the FIRST TIME EVER! ????????

The first set will span Episodes 629-641 with English subtitles and the English dub fans have come to know and love. In addition, Funimation has also confirmed the inclusion of the One Piece voice actor panel conducted during this year's FunimationCon 2020 virtual convention as an bonus extra with the release. Release details and pricing will be announced in the future.

#The challenges of Eth2 staking, explained 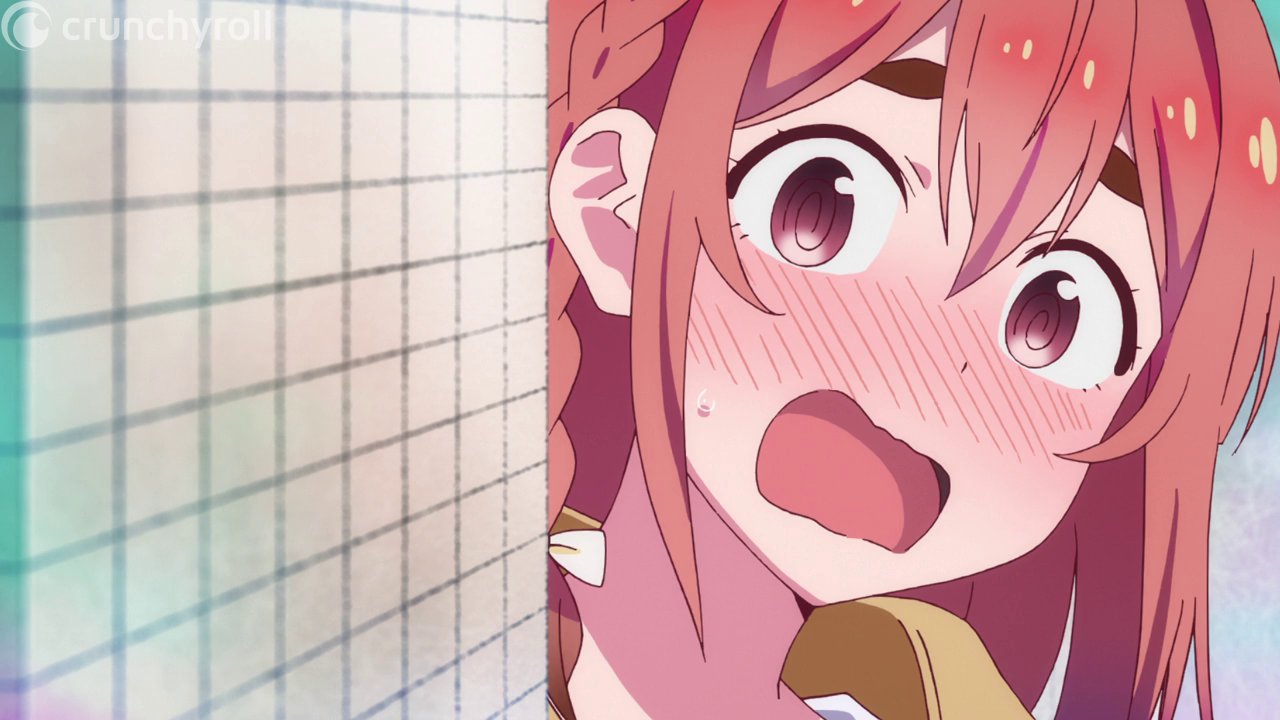 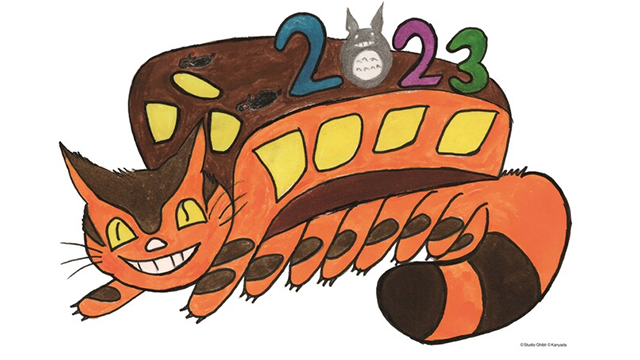 #Animage and Studio Ghibli Exhibition Gets a Facelift for 2023