“#Craziest Reality TV Shows You Should Be Watching Right Now!
”

Need a good new reality show show to binge-watch now that Keeping Up With The Kardashians is over?! Well, we have some INSANE options for you!

Available on The Roku Channel, this series looks like the perfect combination for a horror film junkie and an HGTV lover!

Are you a night owl? This game show might be the perfect option for you! After staying up all night, contestants compete in wacky challenges with the hopes of winning a million dollars! Stream the first season on Netflix!

It’s summer, and you know what that means! It’s time to watch sexy couples fall in love on the beach… But what happens when the scandalous activities are being monitored by THEIR PARENTS?! Watch awkward, embarrassing, and hysterical drama go down on this Australian series streaming on Netflix!

Before the world was entranced by Prince Harry’s relationship with Meghan Markle, Fox tricked a bunch of Americans into thinking they had a chance to date the real-life Prince Charming — except it was a fake lookalike the whole time! What could go wrong?

This feels like the ultimate bonding activity! In HBO Max’s new series The Bridge, a team of strangers are stranded in the middle of nowhere and must build an 850-FOOT BRIDGE across a lake to escape. One winner’s life will truly change forever!

Fall in love with some paw-fect pets in Pet Stars! This reality series follows management agency Pets on Q as they work with social media’s biggest animal influencers EVER!

This may be one of Fox’s most controversial series ever. Who’s Your Daddy makes one woman’s search for her birth parents into a game when the producer’s introduced her to a group of men hoping to win a cash prize if they could convince her they were her father. It was canceled mid-season because of viewer outrage.

In this Netflix original, a group of diverse couples are treated to house tours and wedding planning adventures while they decide if they should spend their hard-earned money on tying the knot or buying their first home! Viewers should expect the unexpected!

Holy f**k! A magician travels the world to attempt dangerous stunts that all killed the creative who attempted them first!

In this NBC hit, a beautiful woman dates a handful of “geeks.” With all of the drama of The Bachelor but none of the abs, the leading lady will choose between an unconventional suitor OR a handsome new hunk in the finale. And if you like what you see (HERE), there are four seasons to watch!

As we’ve mentioned, this truly bizarre show is bound to be hysterical!

Reactions, Perezcious readers?! Will you be adding any of these to your queue? Let us know in the comments (below)!

#Why Isn't 'Yellowstone' Returning for Season 4 This Summer? 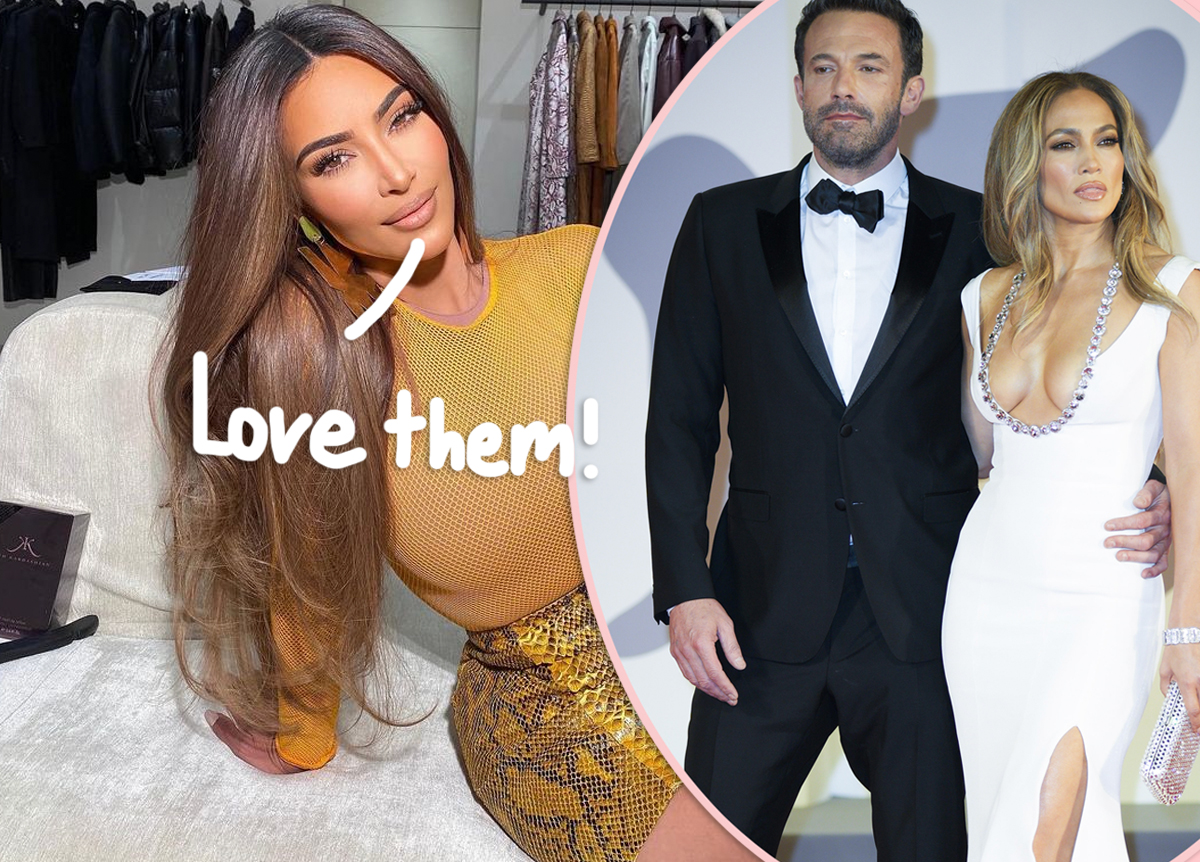 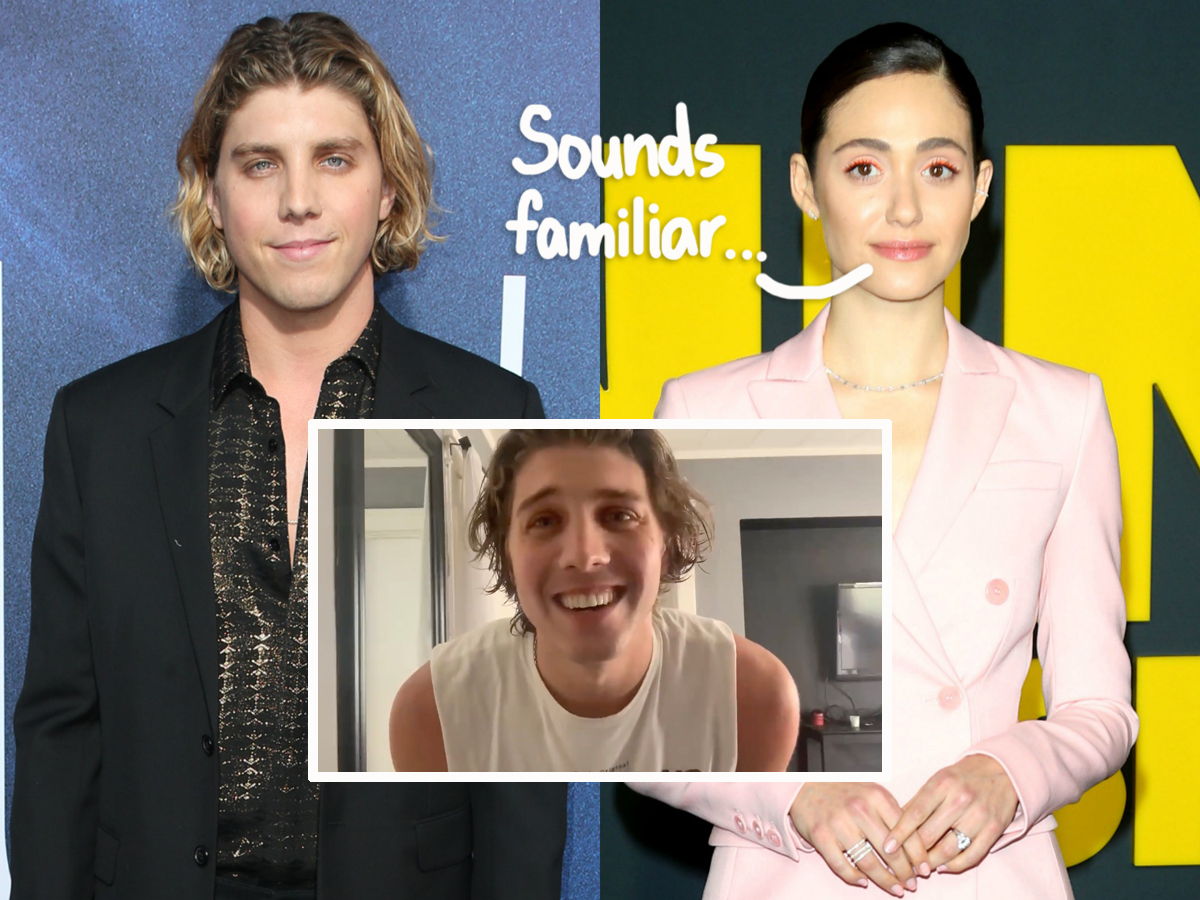 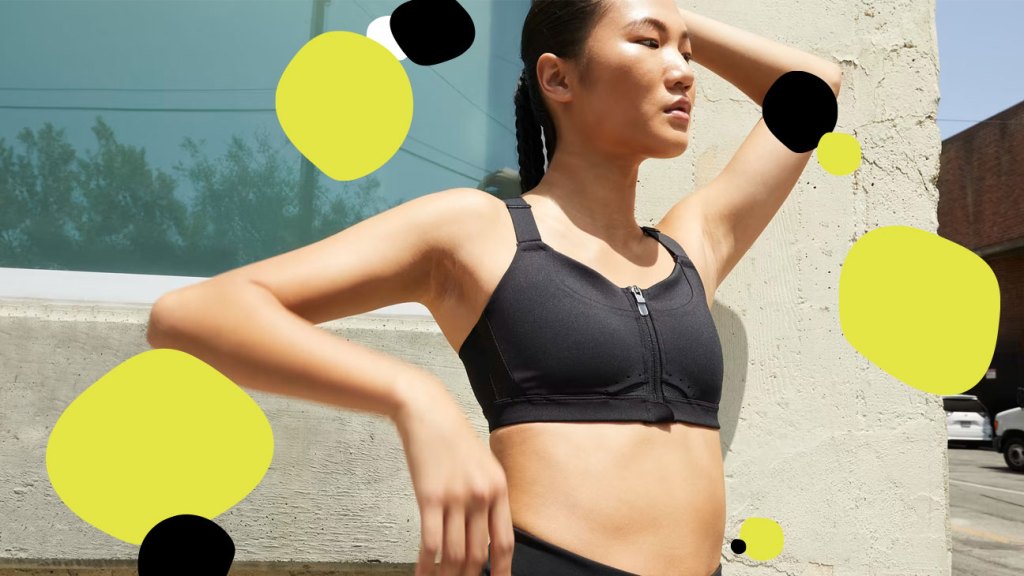 #The Best Sports Bras for Every Size and Activity 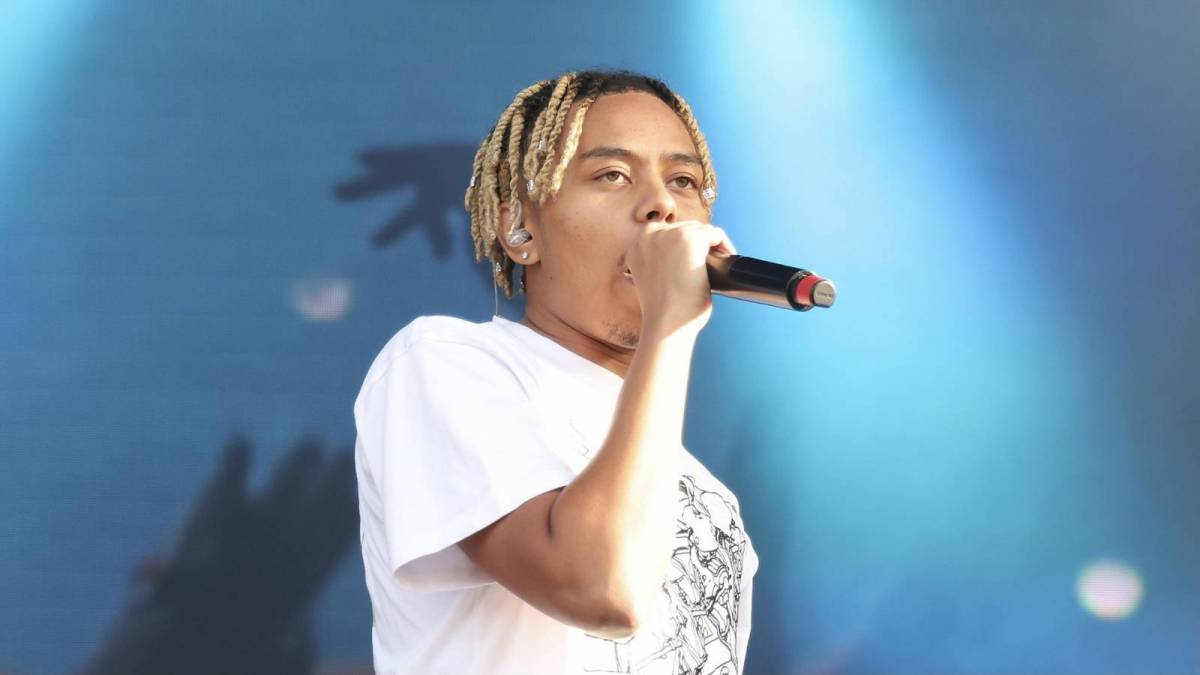