Visual novels as a medium tend to be a slightly difficult to approach, what with the whole reading and comprehending thing, so the following list exists to provide you with a handy collection of the best and the most essential works in the field so that you don’t have to actually “play” any of them to participate in any high-level intellectual discussion.

Starting at ten, we have Island, a novel most likely involving an island of some sort. No one on the team has actually read the novel, but we watched a couple episodes of the anime adaption only to find it utter garbage. We assume it’s like the movie Cast Away except instead of talking to a volleyball you talk to cute girls. Nevertheless, someone on the internet pointed out that the novel is actually a bit better, and we decided to accept this without further qualification. So here it is now, at the spot it surely deserves, according to anonymous sources.

Considering the immense popularity of the Fate franchise, we felt compelled to include at least one entry on the list. This decision was born out of complicated obligation and the fear of getting stabbed in a back alley by the Fate/Grand Order gang — and what’s a more fitting title to include than the original, slightly outdated looking Fate/stay night? It’s the defining teenager-boning novel that started all the magic madness? We read on the internet that the character development of Shirou starts to make sense when you finally reach “Heaven’s Feel”, but we’ll probably wait for the movies anyway instead of taking the risk, thank you very much.

And next up we have Tsukihime, just to spite people heavily into Fate by showing we have more cultured tastes as we rank an older Nasu game higher. The novel features a proto-Saber named “Arcueid”, whose name just barely misses being “Dracula” backwards, but we still felt the need to put this out there for all the two readers who hadn’t pieced this together yet. Tsukihime might have been born out of Takeuchi’s desire to have sex with some random foreign model he once saw in a magazine, which makes the novel seem really silly in hindsight, but not silly enough to not deserve a spot in our top ten.

And finally, a visual novel that we have actually read. And by “reading” we of course mean the “watched a dude on YouTube make annoyingly forced screams at all the hamfisted jump scares” type of reading. Because YouTube recommendations of 2017 were nothing else than just Monika, it feels sensible to at least acknowledge the novel exists on one level or another. On the other hand, the story itself is so metafictional we’re not sure what that level ultimately even is.

Cross Channel is most likely the odd one on our list as it’s not just directly stolen from VNDB top titles, raising the question if the list is ironic enough anymore. But what we can still be ironic about, aside the misuse of word “ironic”, is how we as English speakers simply just don’t get all of the complexity the novel has, as the translation apparently butchers the deep and thought-provoking writing of Tanaka Romeo. Romeo probably conjured the work by using some ancient oriental magic, as it simply just does not open up for the western audience in any form, making a cultural barrier that’s impossible to cross, uh, channel. And as the Japanese version thus might be literally anything, there’s nothing explicitly stating it might not also be the sixth best visual novel on our list. Who knows? We certainly don’t.

Is it still okay to list this one? Does anyone remember this? I mean, I don’t think anyone is actually claiming it was that spectacular of a read, but it was a thing some time back, right? I mean, there were bunch of memes spawned around this thing, right? Katawa Shoujo is up there on the fifth spot because it dares to ask really difficult questions, such as “how can blind people talk if they are blind?”, and if putting a second western title on the list instead of Steins;Gate is a thing we’re actually doing right now. The joke about wish fulfillment and nerds being able to score only with cripples is so obvious we’re only bothering to make it in a roundabout way like this.

#4: Everything Key has ever produced

Look, we get it, these characters look like insects with their strange, early 2000’s buggy eyes. The heroine of Clannad even has feelers, there’s no denying that. But if the subplot about some really sad ghost-animal-spirit-thing that inexplicably can be found in every Key game doesn’t make you cry, then you probably value realistic and humane drama, and we in turn ask what the hell are you doing reading this list then? Go play with your “real” friends outside, you fucking loser.

As you may have noticed, there is no existing English translation to Rui wa Tomo o Yobu, and that is exactly the reason why we decided to include the novel on our list. With the inclusion of Rui wa Tomo o Yobu we want to make sure that everyone realizes we’re serious about this topic and not just bandwagon the titles available to western markets. It doesn’t even matter if Rui wa Tomo o Yobu is a worthwhile read or not; the only thing that matters is that it’s available only in Japanese so you can’t really argue with us whether the game actually belongs on the list or not.

Muv-Luv steadily holds the top spot on the VNDB ranking, so I guess that means it’s objectively a good game then. Because why would people in the internet lie to us like that? There’s a ton of fun, gory action content in store, but in order to reach that you have to struggle trough what feels like 30 hours of lacrosse and cliche high school drama. Because you don’t deserve the good parts if you don’t know how to properly play lacrosse.

And at the top spot of our list we have the fresh battle royal Apex Legends. This is what the kids are playing right now, isn’t it? Aren’t we, as fellow youngsters ourselves, at the top of our game? Do the Google algorithms now favor the site? You might ask “but how is Apex Legends a visual novel”, which raises the question of who are you to define what a novel ultimately is? We live in a postmodern world and even the language itself is relative, you fucker. We even had Doki Doki on the list, for Christ’s sake.

#50 things you need to know before traveling to Ireland 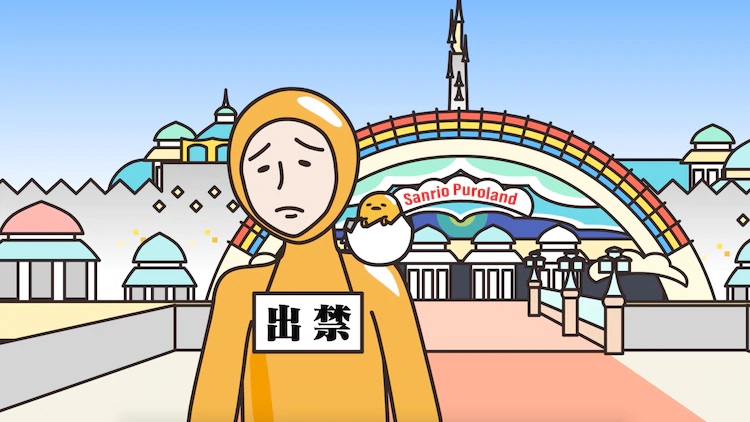 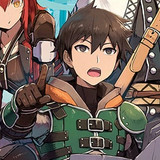