We are currently in the midst of Agents of SHIELD season 7 airing on ABC, and we’ve already had a chance to see some fun surprises. It was nice to have Patton Oswalt on board in the Great Depression episodes, and with the time-travel component of this final season, the possibilities are rather endless. There are a lot of different things that the show could do depending on the guest stars available and some of the stories that they want to tell.

So what should you prepare for? We know already that there is a substantial Agent Carter crossover coming, but there could be something more beyond even that. In a new interview with Collider, here is just some of what Clark Gregg (Coulson) had to say on the subject:

It wouldn’t have been a good final season unless Patton [Oswalt] was there. He was the secret weapon that showed up and made our show better, all the time, like he does, and is a pleasure to be around. And I loved Agent Carter, so I was really excited to have Enver [Gjokaj] around, playing Agent Sousa. We loved him. It was great to have him around. And there are a few other surprises and interesting versions of past people. That’s all I’m gonna say.

We think that some former series regulars could theoretically stop by at some point, and that could be a way for the series to hint around at some other arcs on the show. While we know that the Marvel Cinematic Universe has a pretty defined timeline and has to take itself fairly seriously, we don’t mind some fun Easter eggs here and there that are a little more tounge-in-cheek. This is a show that has long been about a sense of adventure and this bizarre SHIELD family. We think it’d be great to embrace that as much as you possibly can.

Related News – Be sure to get some more news when it comes to Agents of SHIELD right now!

What do you think we’ll see when it comes to Agents of SHIELD season 7 surprises?

Be sure to share right now in the comments! Also, remember here to stick around in the event you want some other news on the series. (Photo: ABC.) #Marvel’s What If? Poster Brings the Guardians of the Multiverse to Disney+ 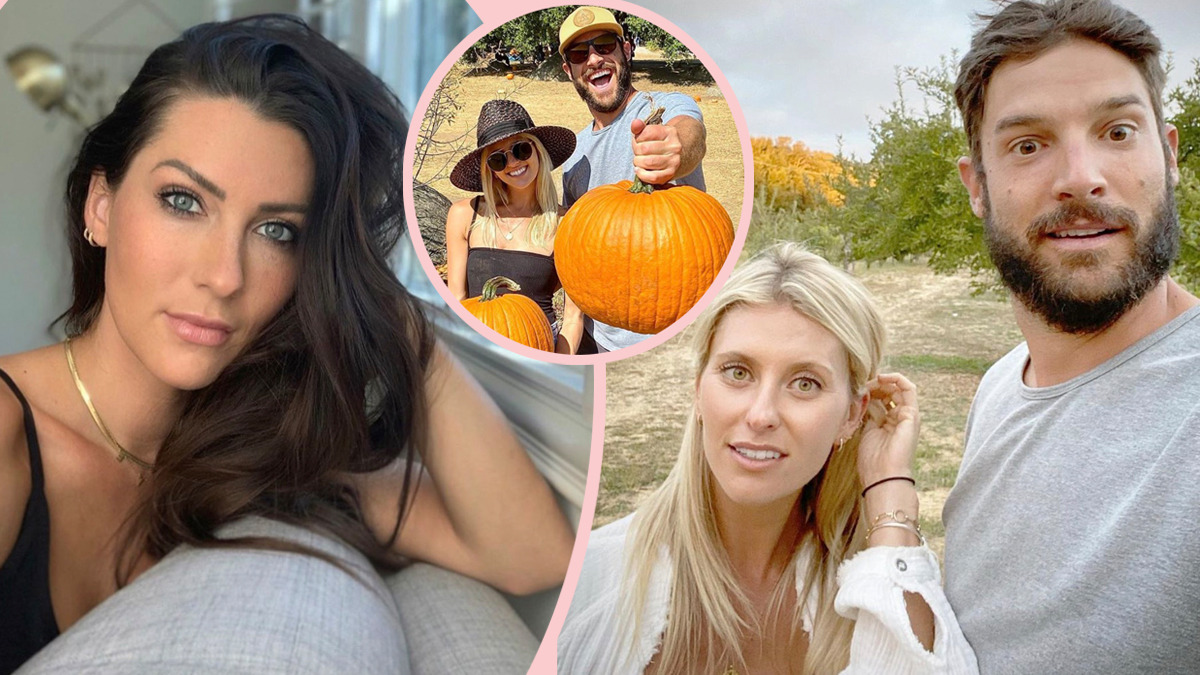 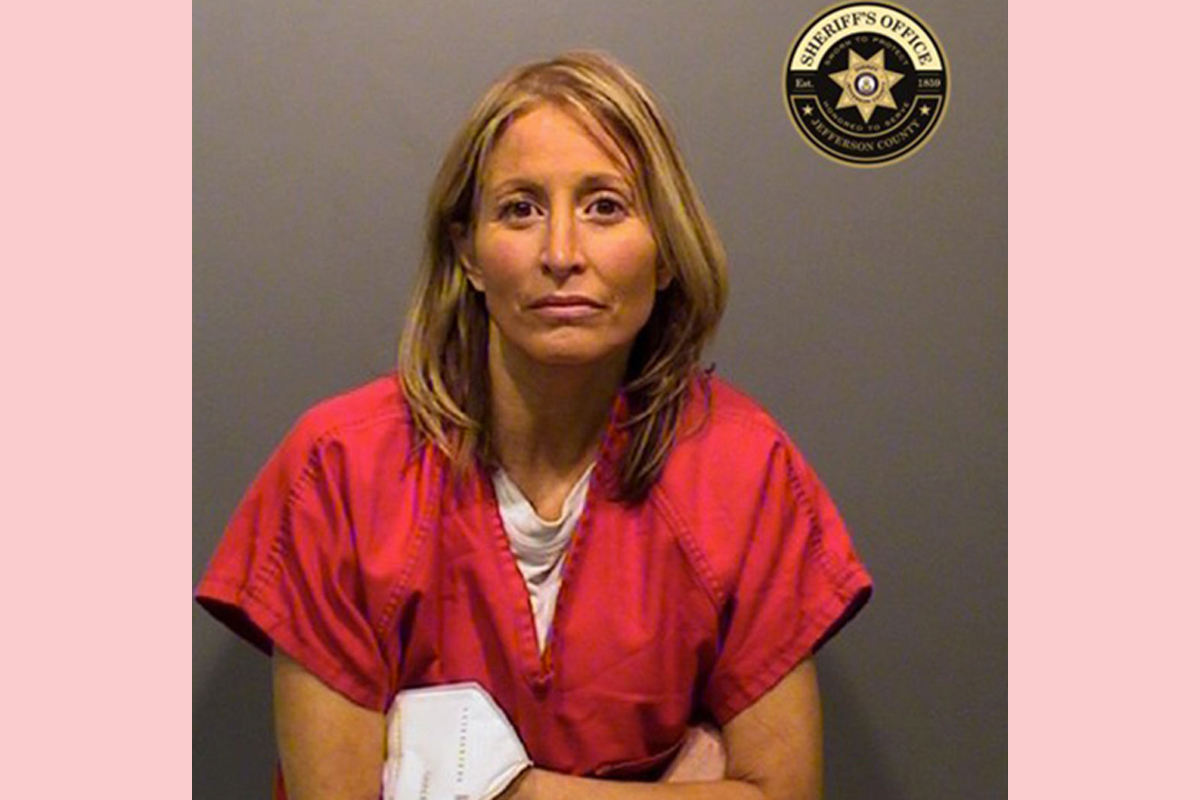