Police officers gather out of uniform in support of two cops in Buffalo accused of pushing 75-year-old man.

Police in Buffalo accused of pushing a 75-year-old protester

World Market is bringing some serious summer deals with its…

A Florida chapter president of the Fraternal Order of Police apologized for encouraging cops involved in violent incidents in Buffalo and Atlanta to join local ranks, according to reports.

Lt. Robert Gamin, who heads the Brevard chapter, shared the now-deleted controversial message over the weekend on the organization’s Facebook page, the Orlando Sentinel reported.

“Hey Buffalo 57 and Atlanta 6 … we are hiring in Florida …lower taxes, no spineless leadership or dumb mayors rambling on at press conferences,” the post read, adding, “plus we got your back…. law and order in Florida … move to where are you are loved.”

The post comes after 57 police officers in Buffalo resigned from their unit after two of their colleagues were suspended over a 75-year-old protester being shoved to the ground.

Gamin later issued an apology for the message, which was taken down after backlash from local law enforcement departments, FOX35 reported.

“This weekend I made a posting on social media which was in poor taste and did not reflect the sentiment that I was trying to convey,” Gamin said to the news outlet.

“For that, I humbly apologize to all of you. I would especially like to apologize to all the men and women in law enforcement across the country who report to work every day and conduct themselves like the true professionals that they are.”

The Fraternal Order of Police is considered the largest organization in the country of sworn law enforcement officers, representing around 300,000 members. 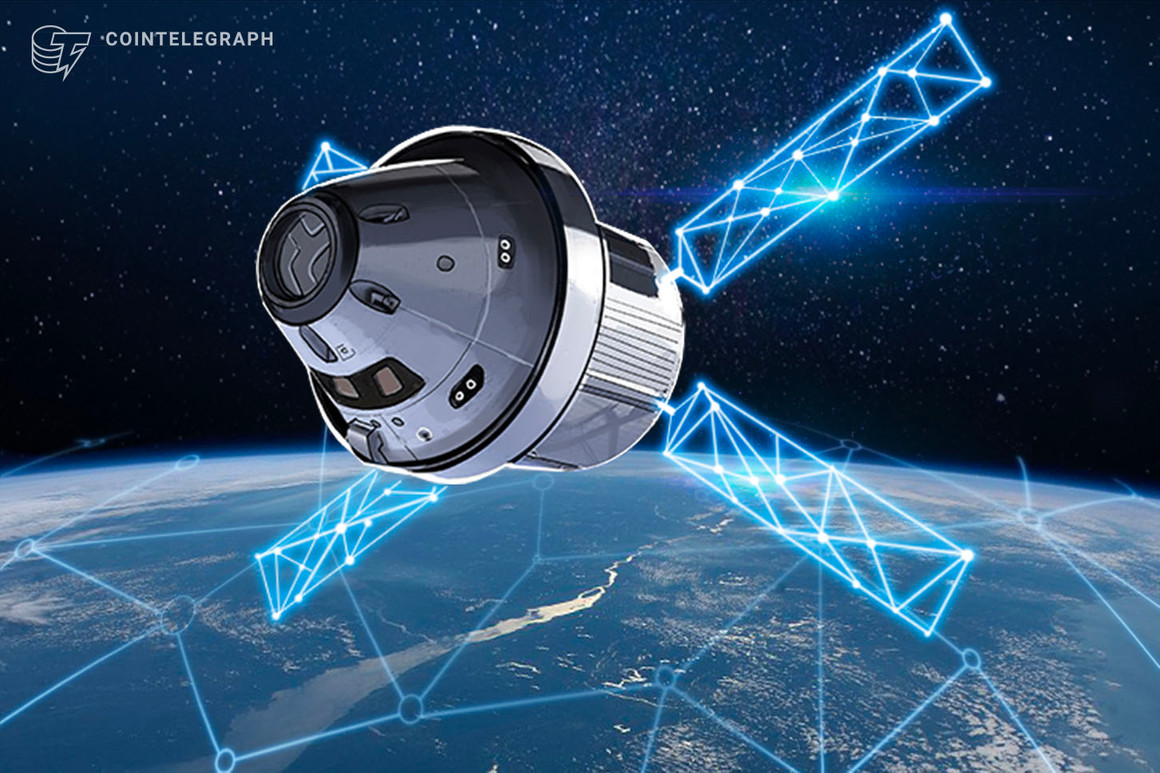 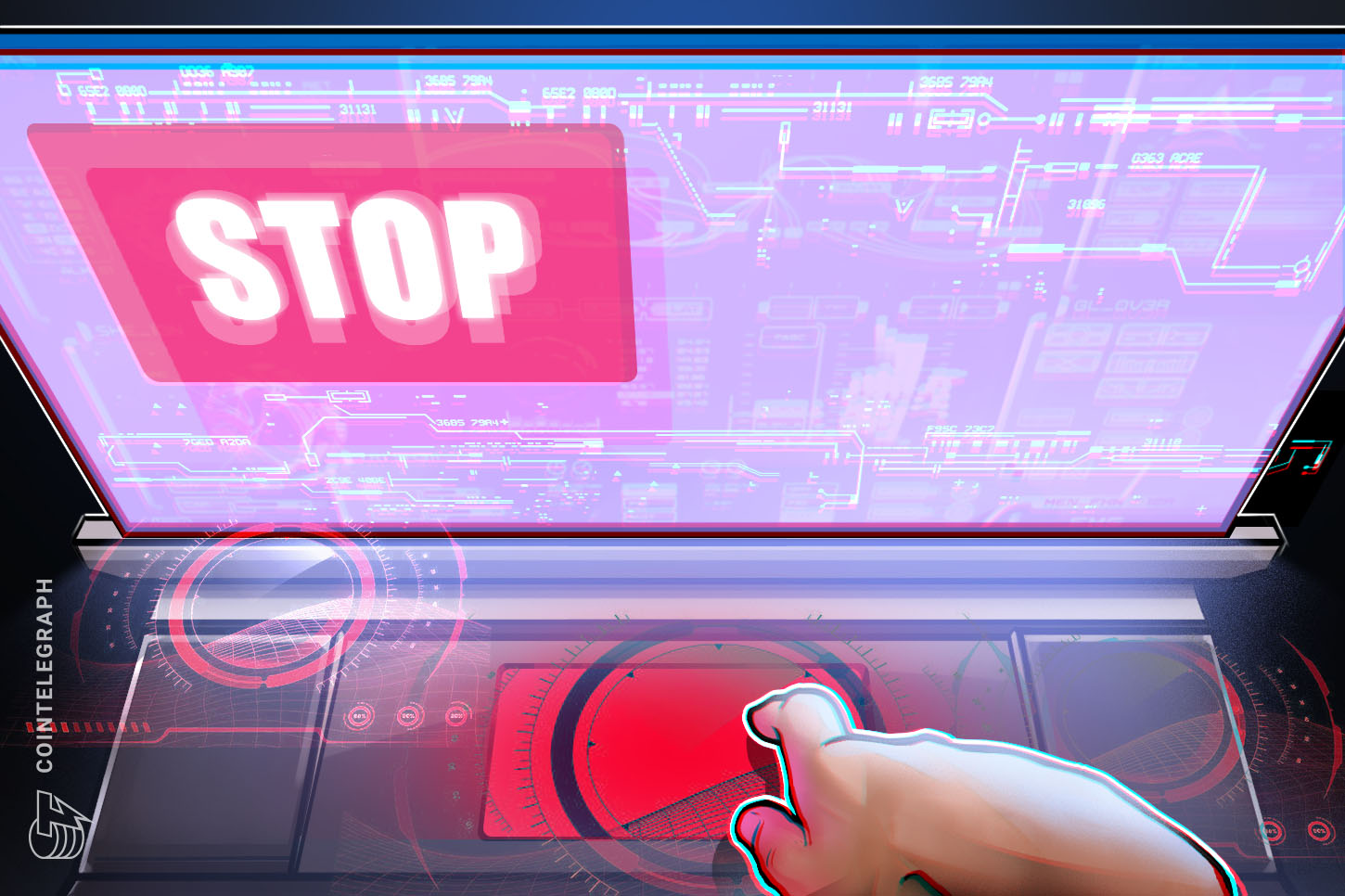 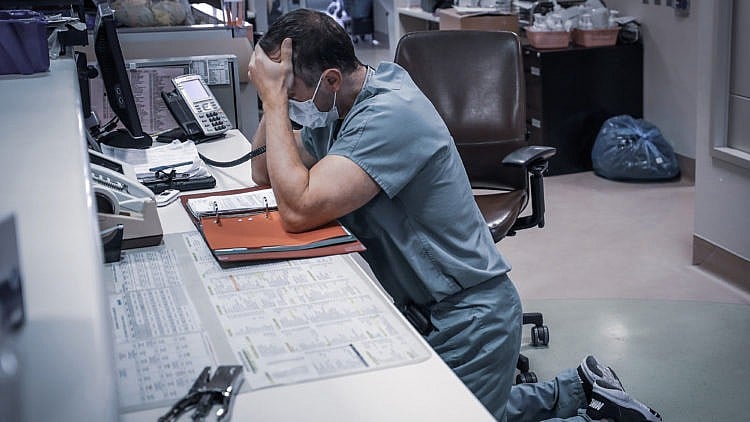 #The gravity of Alberta’s COVID crisis, in one phone call 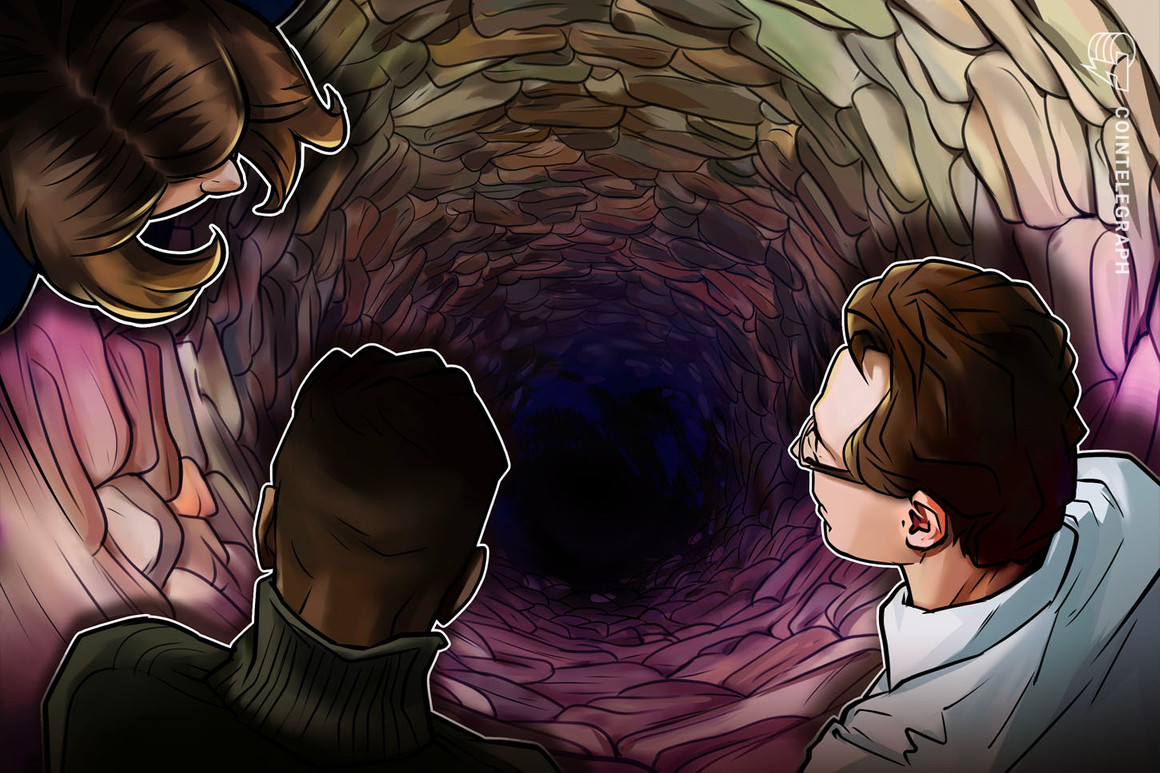