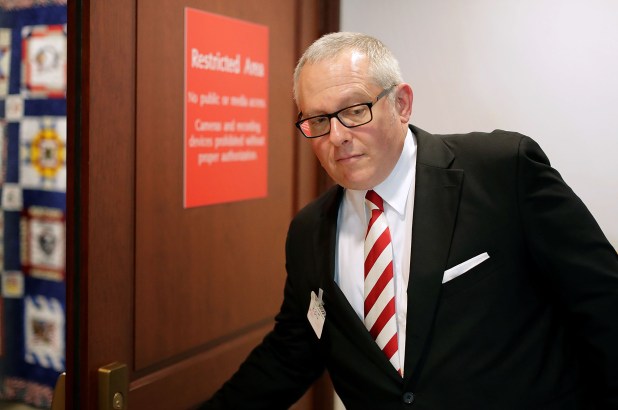 Health and Human Services spokesman Michael Caputo apologized to staff on Tuesday for accusing scientists at the Centers for Disease Control and Prevention of “sedition” and warning of armed insurrection after the presidential election, according to a report.

Caputo called the emergency staff meeting to address the comments he made on Facebook Live about the CDC harboring a “resistance unit” against President Trump, saying they put the HHS communications in a bad light, Politico reported, citing three people with knowledge of the meeting.

Caputo also told the HHS staffers that his behavior came about because of personal health issues and because of the strain of death threats against his family.

The report said he was expected to meet later Tuesday with HHS Secretary Alex Azar, leaving some attendees with the impression that he might resign.

A former HHS official also told Politico that Caputo, who worked on the Trump campaign and was appointed the HHS spokesman by the president in April, was stressed out by being mentioned in special counsel Robert Mueller’s report on Russian interference in the 2016 election.

Caputo was weighing taking a medical leave of absence, the report said.

Caputo is also the subject of an investigation by House Democrats into whether he altered weekly CDC reports about the coronavirus to make them conform more to Trump’s comments on the pandemic. 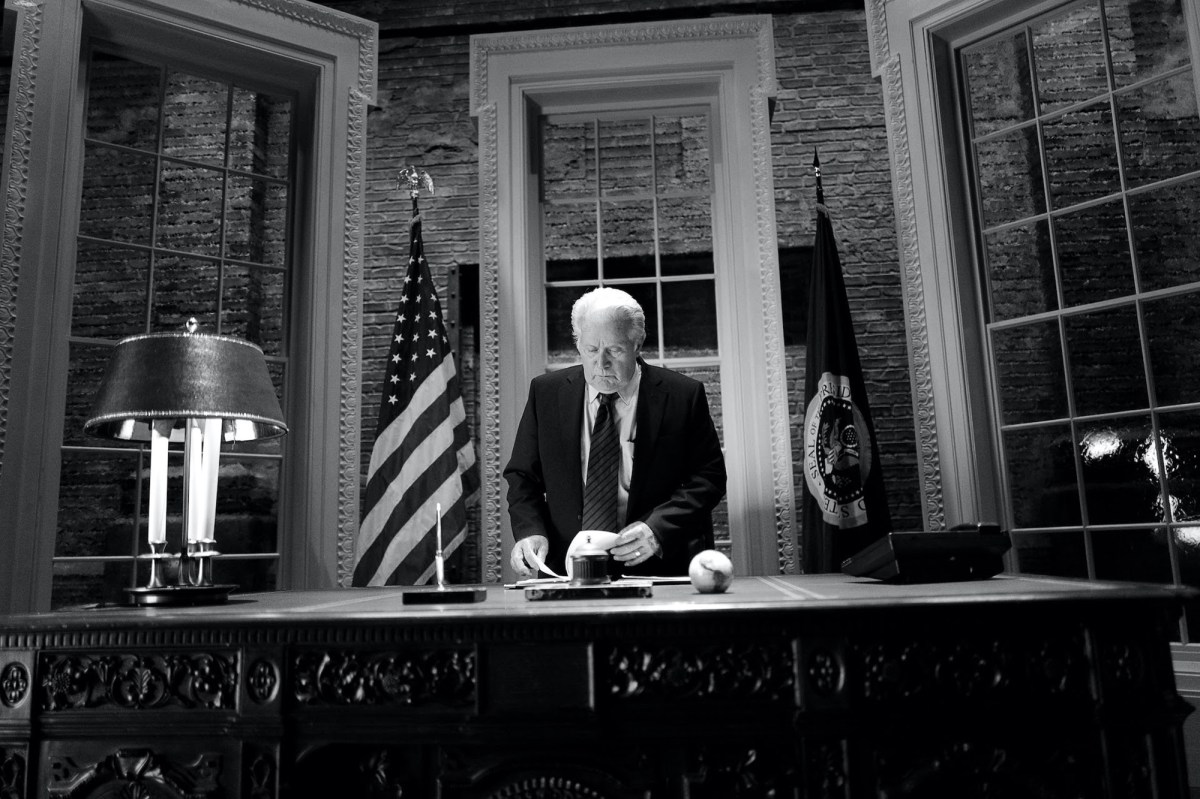 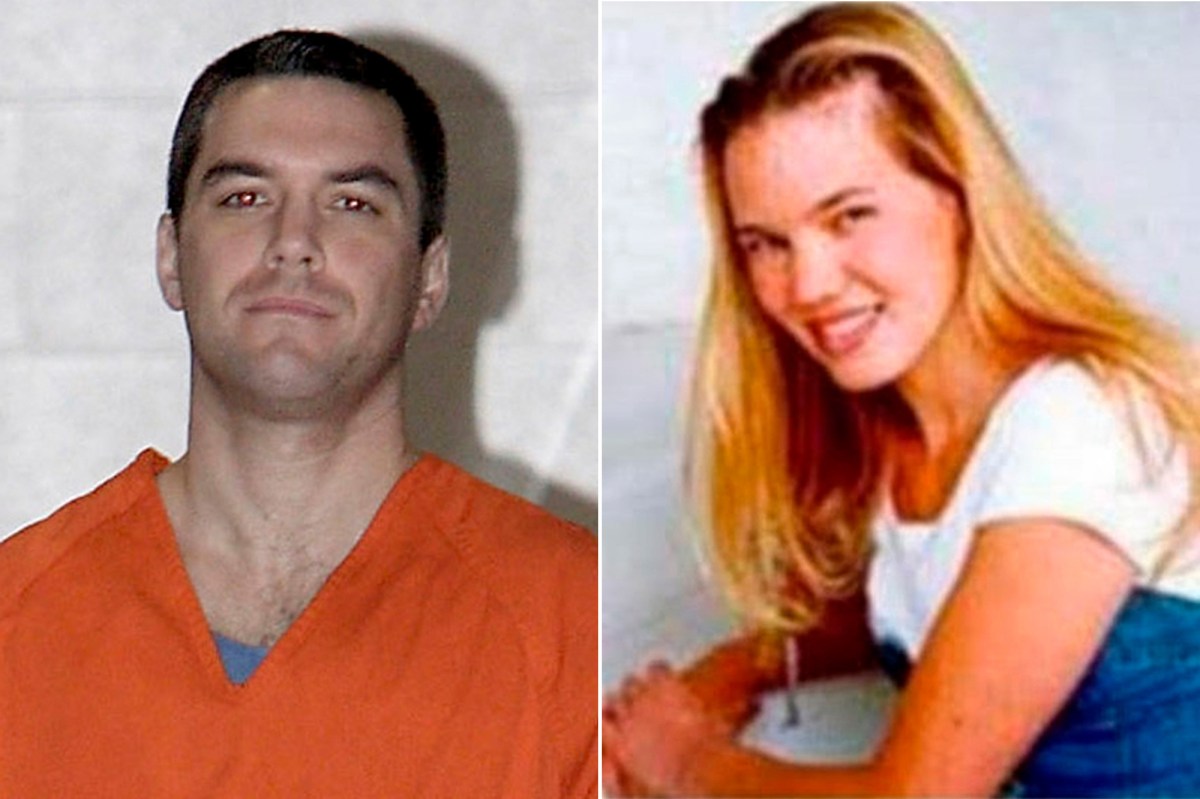 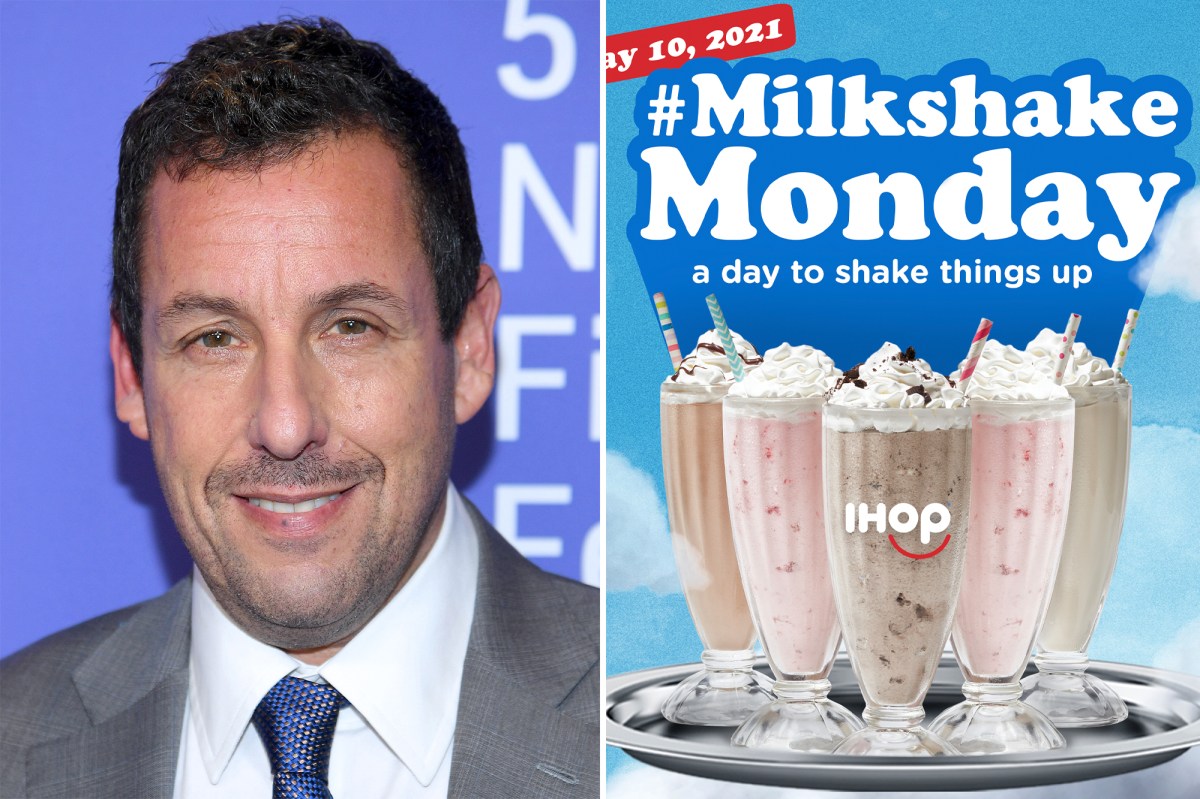