At the moment, we’re still waiting for a Zoey’s Extraordinary Playlist season 2 renewal — and we really don’t know why. While the live ratings for the Jane Levy-led musical-comedy were not spectacular, everything else about it is. Think in terms of the tone, the emotion, the performances, and the way the show approaches music.

There are a lot of reasons why NBC should bring the show back for another season — but, within this article, we want to focus on just three!

1. The show’s delayed-viewing success – This is a show that can be a hit on DVRs and also streaming … and this is going to matter more and more over time. It’s possible that there are some viewers who could be converted over to watching it live down the road, as well, especially if it gets a stronger lead-in.

2. The uniqueness of what we have here – There’s nothing on television quite like it! It found a way to take a lot of the music and turn it into an emotional experience. We laughed aplenty, we cried, and wanted SO much more by the time that we got to the end of it.

3. The story potential – Where are we going to see things go for Zoey moving forward? She’s lost her father, and that will leave a mark on her life. Yet, she also needs to figure out the future of her career and her romantic life. There’s enough space in here for new characters, and after one season the writers probably know even better what works the best for this show.

So NBC, please — give us another season of Zoey’s Extraordinary Playlist. It’s one of those shows that you can dive into and feel something real — even if the concept and the musical make it at times larger than life.

Related News – Be sure to get some more news when it comes to Zoey’s Extraordinary Playlist!

Do you want to see a Zoey’s Extraordinary Playlist season 2 renewal?

Be sure to share right now in the comments! Also, remember to stick around for some more news when it comes to the series. (Photo: NBC.) 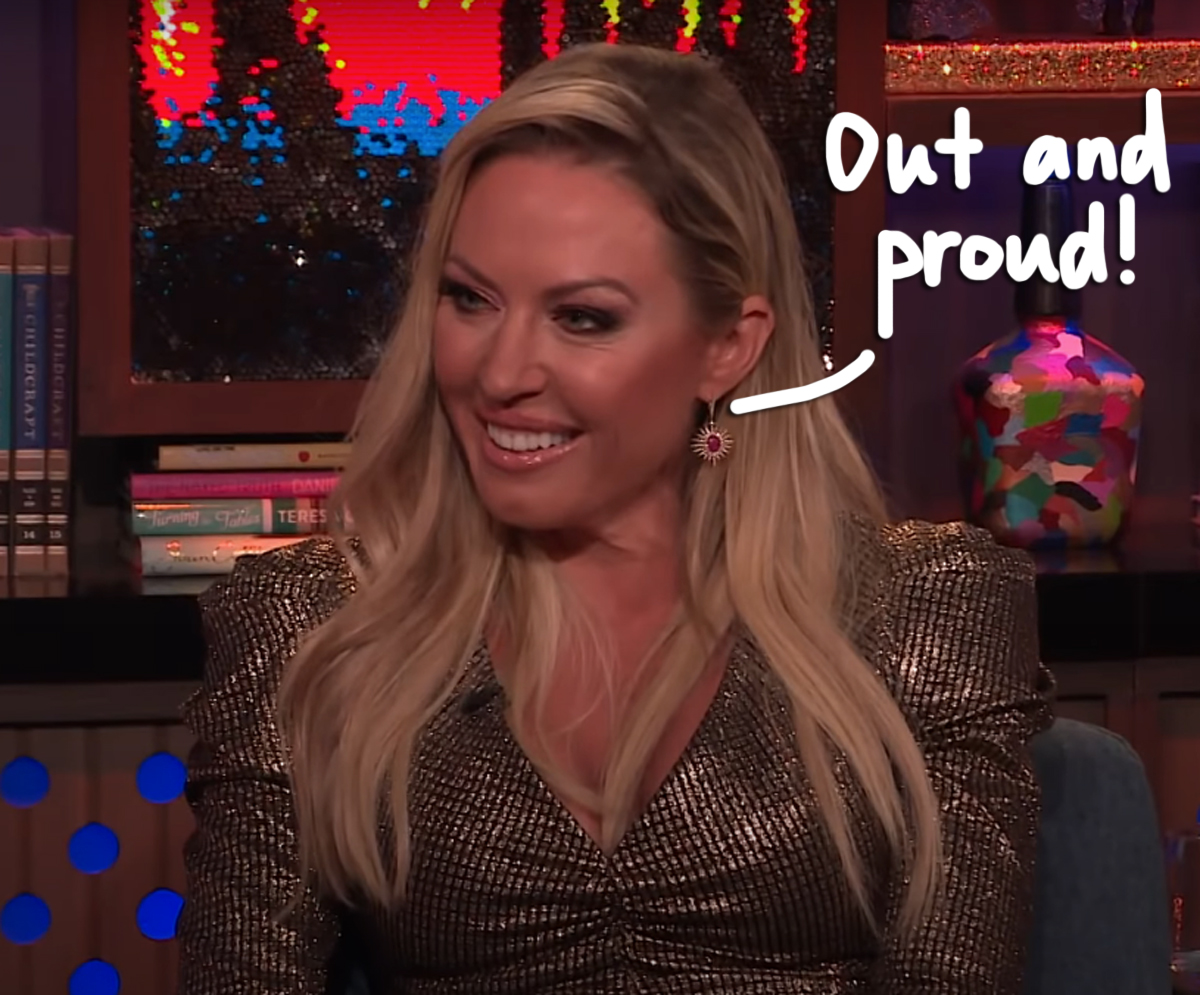 #RHOC Star Braunwyn Windham-Burke Comes Out As A Lesbian — But Isn’t Divorcing Her Husband Of 20 years! 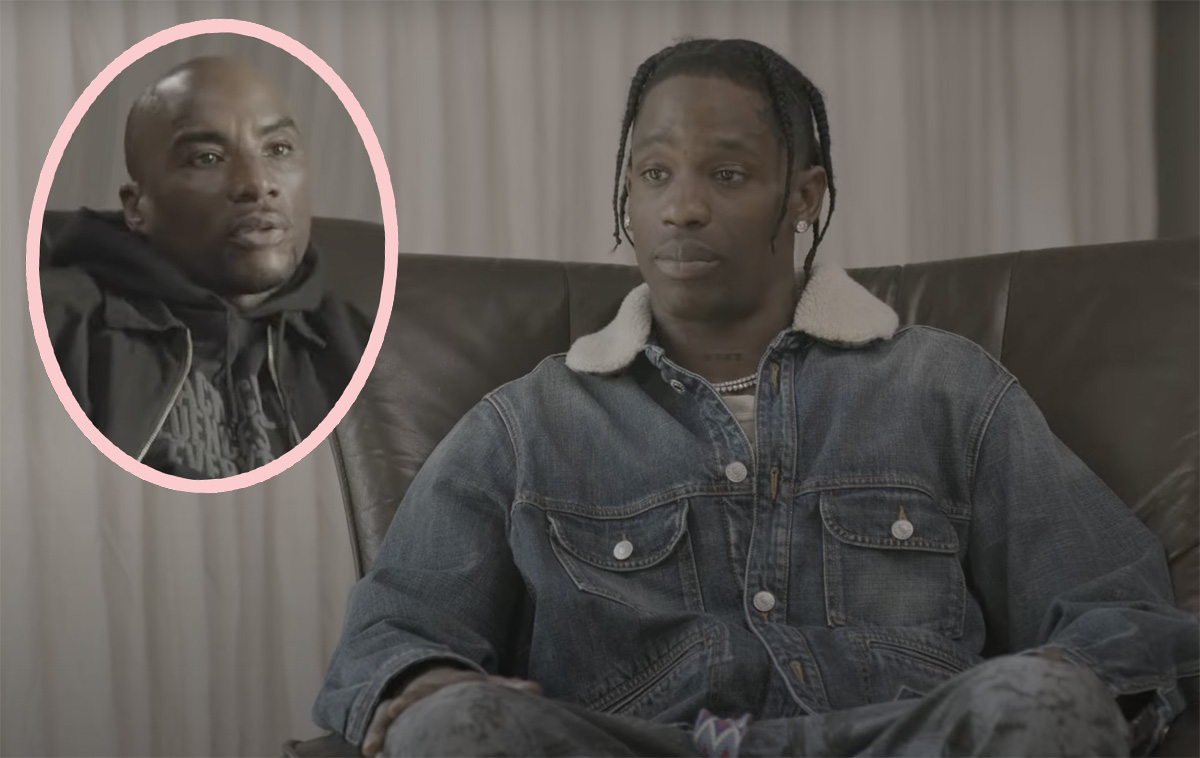