ST. PETERSBURG, Fla. — The Yankees’ collapse hit a new low on Friday night, when they were blown out by the Rays, 9-0 and had to resort to using Marwin Gonzalez on the mound.

After Aaron Boone said he hoped the unwelcome addition of a pennant race would bring the best out of the Yankees, they went out and played one of their worst games of the season, as their slide continued, with their lead over the Rays dropping to five games, the lowest it’s been since June 1.

It was the Yankees’ fifth loss in their last five games, while Tampa Bay won their fourth straight.

The Yankees offense was a no-show again, shut out for the sixth time in the last four weeks. And the lineup took another hit when Andrew Benintendi left with a right wrist injury.

The bullpen was shoddy, as well, with Greg Weissert and Anthony Banda giving up three runs each before Gonzalez came on to get the final out in the bottom of the eighth.

“We know we’ve got teams on our heels,’’ Boone said before the game. “We’ve got to go.”

His team didn’t get the message.

They wasted a fine performance by Domingo German, who was done in by a pair of errors by Josh Donaldson in the fourth and a two-run homer by Christian Bethancourt in the seventh.

The Yankees threatened with two outs in the first with a double by Benintendi and a walk by Giancarlo Stanton, but Donaldson struck out looking.

German pitched around a pair of singles in the bottom of the inning.

With one out in the top of the third, DJ LeMahieu walked before Aaron Judge reached on a catcher’s interference after the Yankees challenged the initial call of a foul ball.

Benintendi then was forced from the game with a right wrist injury and replaced by Oswaldo Cabrera.

The Rays went ahead in the fourth thanks to a pair of errors by Donaldson.

After jawing with Springs in the top of the inning, Donaldson’s fielding error on a Harold Ramirez grounder got the Rays’ rally started in the bottom of the fourth.

His throwing error on the next play on Randy Arozarena’s ground ball nearly scored a run, but Ramirez was thrown out at the plate by Cabrera from right field.

Arozarena went to third on the play and scored on David Peralta’s single to center.

Isiah Kiner-Falefa doubled high off the wall in left-center to lead off the fifth.

LeMahieu flied to center and Judge walked before Cabrera flied to left and Stanton whiffed.

German kept it a one-run game by getting Manuel Margot to hit into an inning-ending double play in the fifth.

The Yankees stranded two more in the sixth when Kiner-Falefa bounced out to end the inning, dropping the to 0-for-7 with runners in scoring position.

Things got ugly in the bottom of the eighth, when they walked in a pair of runs before Banda drilled Ji-Man Choi to load the bases again before Boone went to the mound with Gonzalez.

Gonzalez got Ramirez on a comebacker to finally end the six-run inning, as the Rays scored a combined eight times in the seventh and eighth.

The Yankees could see their lead go down to three games by the end of the series if they don’t figure out a way to beat the Rays, who they play five more times in the next nine. 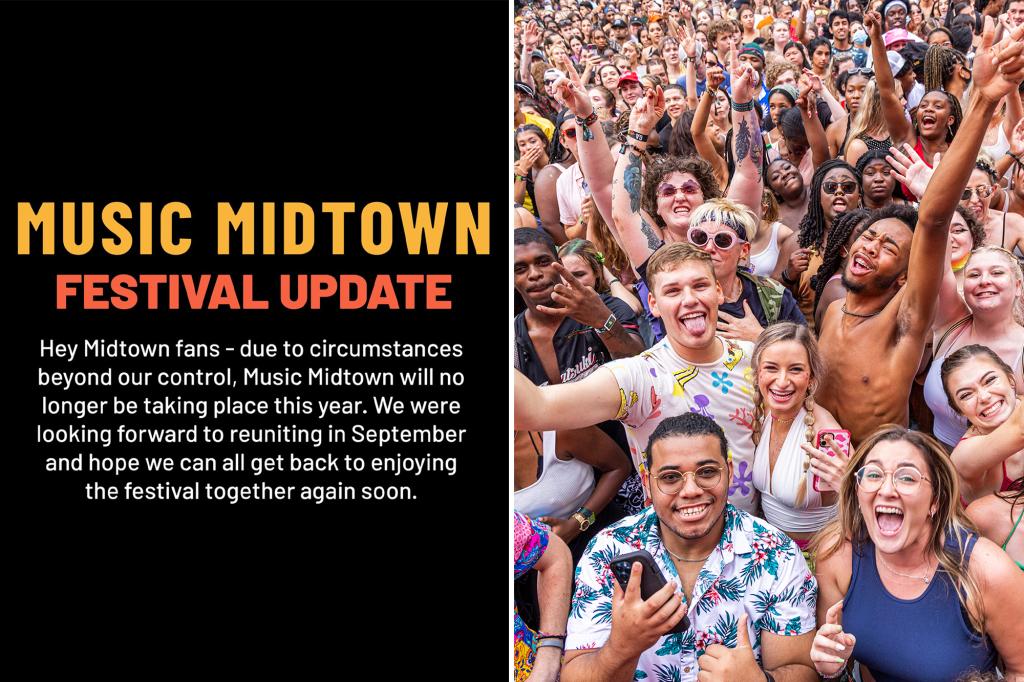 # When will you get your $1,400 stimulus check? White House says some payments will arrive ‘as early as this weekend’ 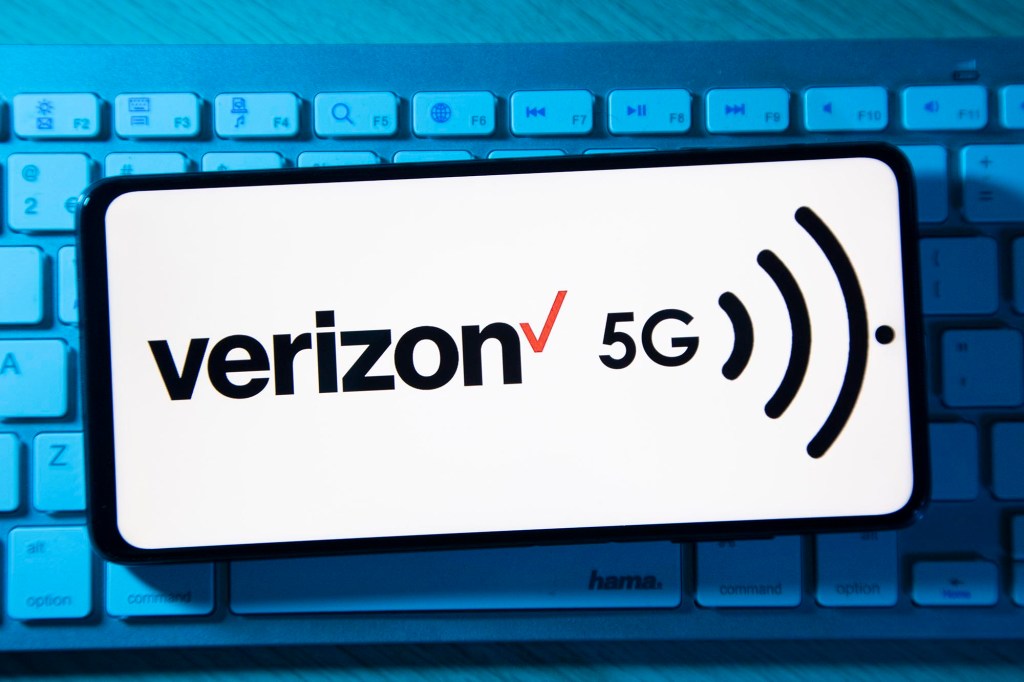