In the questionable sales pitch posted Sunday, Picton resident Cathy Dalzell advertized two “beautiful handmade Topsy/Turvey” dolls modeled after the controversial character for sale. Originally appearing in Florence Kate Upton’s 1895 children’s book, “The Adventures of Two Dutch Dolls and a Golliwogg,” the black caricature is one of many racist characters of that era.

Although Dalzell has been selling Golliwog dolls on Facebook for years, her fellow countrymen found the ad particularly tasteless in light of rising racial tensions worldwide. Last week, in the US, Minnesota police officer Derek Chauvin was charged with murder and manslaughter after being caught on camera using his knee to pin George Floyd’s neck to the ground killing him. Marches and protests are being held internationally in solidarity with black communities, including New Zealand’s largest city, Auckland.

She was similarly shamed on social media.

“Remove this s–t, educate your racist white privilege arse!” fumed one critic on her Facebook page.

Another even posted an article by the Jim Crow Museum of Racist Memorabilia of Michigan on the Golliwog’s sordid history as a symbol of hate.

However, others flocked to Dalzell’s defense. “We were bought up with the Golliwog Doll, it is nothing to do with racism,” scoffed one commenter. “Drop me a note and we will buy one for our granddaughter.”

Another added, “Great golly stuff all the moaners. I have one and he rides in my car always.”

This isn’t the first time Dalzell has been in hot water over her merchandise. She was previously banned from her local market after complaints from US and UK cruise ship passengers, reports Stuff.

Michael B. Jordan's Just Mercy Is Available as a Free Digital Rental 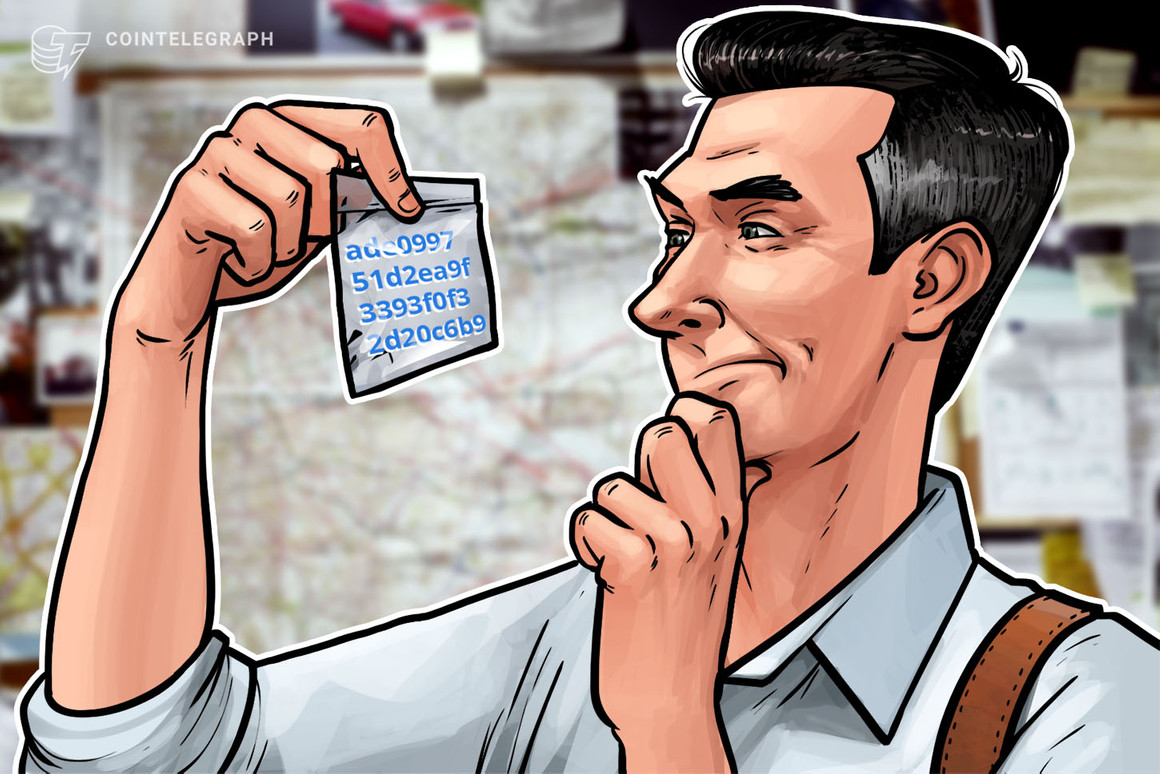 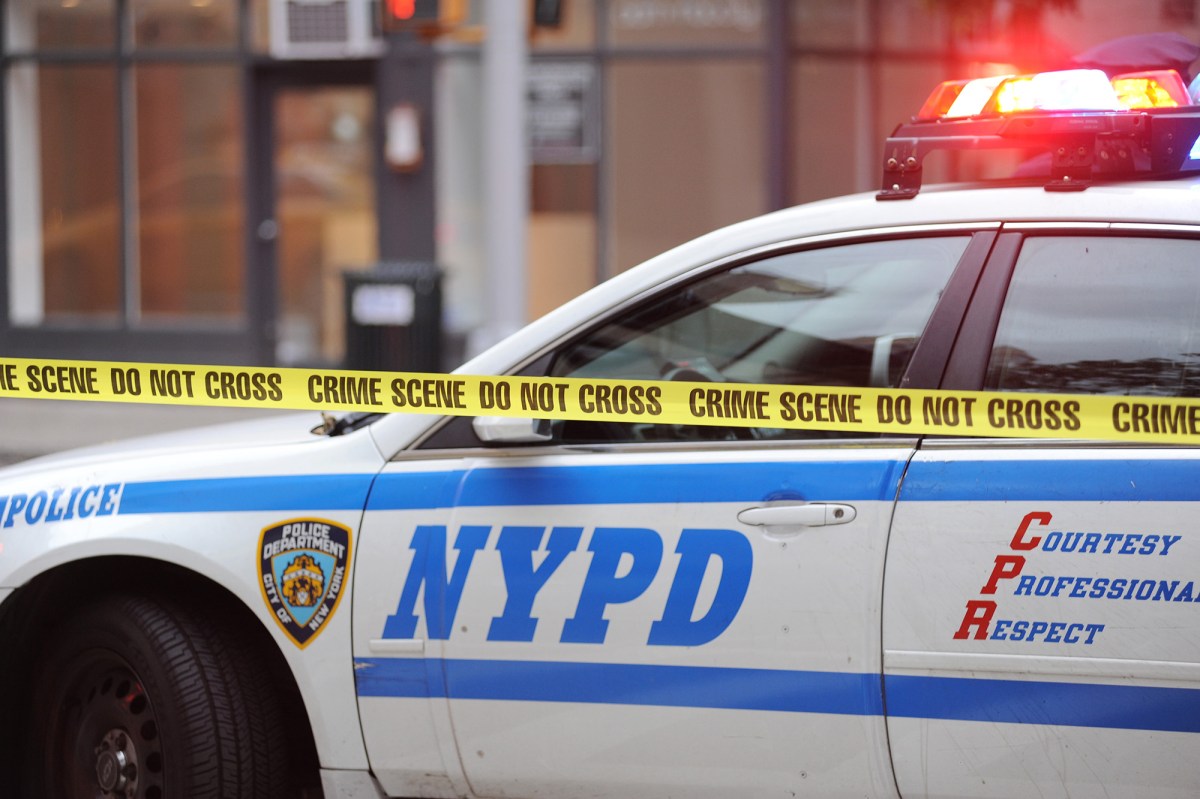