An X-ray technician in Manhattan secretly videotaped an underage girl while she was undressed, according to a new lawsuit.

The girl’s mother — whose name is being withheld to protect her daughter’s identity — says her daughter was getting an X-ray of her spine on Dec. 4 at New York Physicians on Madison Avenue when radiologic technologist Daniel Pozernick made the recordings, according to her Manhattan Supreme Court lawsuit.

Pozernick “secretly set up video surveillance equipment on the office desk with the camera pointing into a dressing room designated for … patients” and “videotaped the minor … in various stages of undress,” the suit charges.

When the daughter spotted a cellphone recording her, she “immediately was overcome with great personal distress, humiliation, embarrassment, eventually causing her to require and seek medical treatment,” the court papers say.

Pozernick was arrested the day of the incident and pleaded guilty to unlawful surveillance on Dec. 19, the suit says and court records confirm.

He was sentenced to three years’ conditional discharge and must participate in counseling — which he has been in compliance with, his lawyer Matthew Galluzzo confirmed.

The suit is seeking unspecified damages against the doctor’s office and Pozernick for negligence, violation of privacy, infliction of emotional distress and other claims.

“A medical facility is the last place you would expect this happen to your child,” the mom’s lawyer, Pawel Wierzbicki, told The Post.

“Now, the facility should notify its patients that their former radiologic technologist surreptitiously videotaped one of their minor patients as this could have happened to others.”

Wierzbicki added that he has asked the NYPD to continue to hold Pozernick’s phone to see whether other patients were recorded.

“We strongly suspect that our client is not the only victim and we encourage other victims to come forward,” Wierzbicki said. 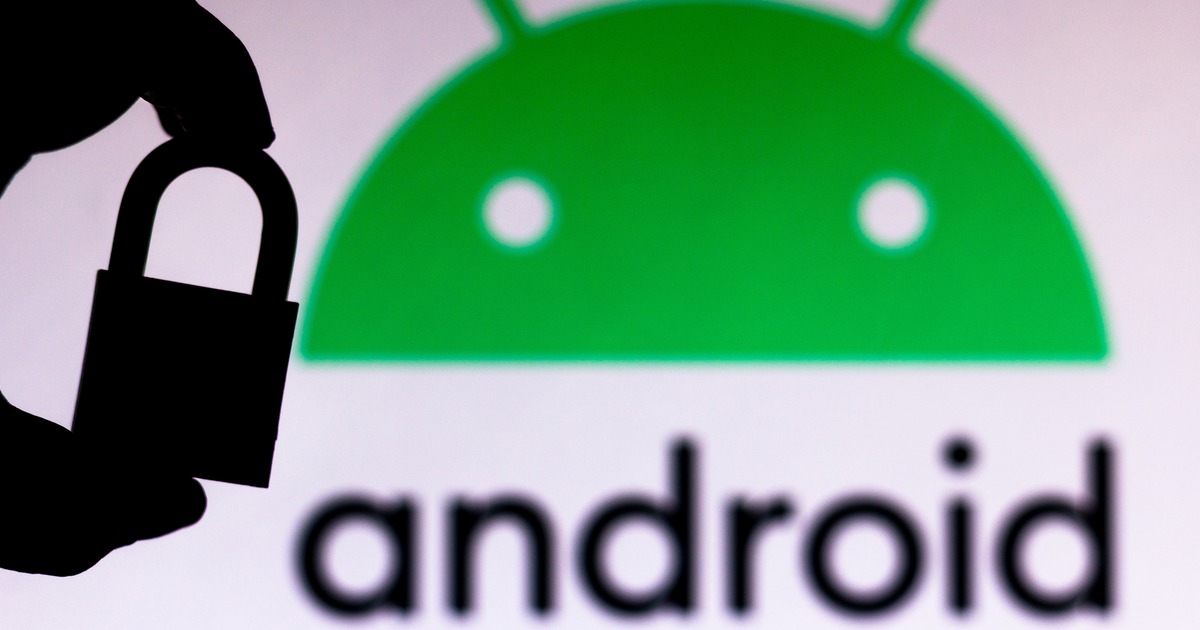 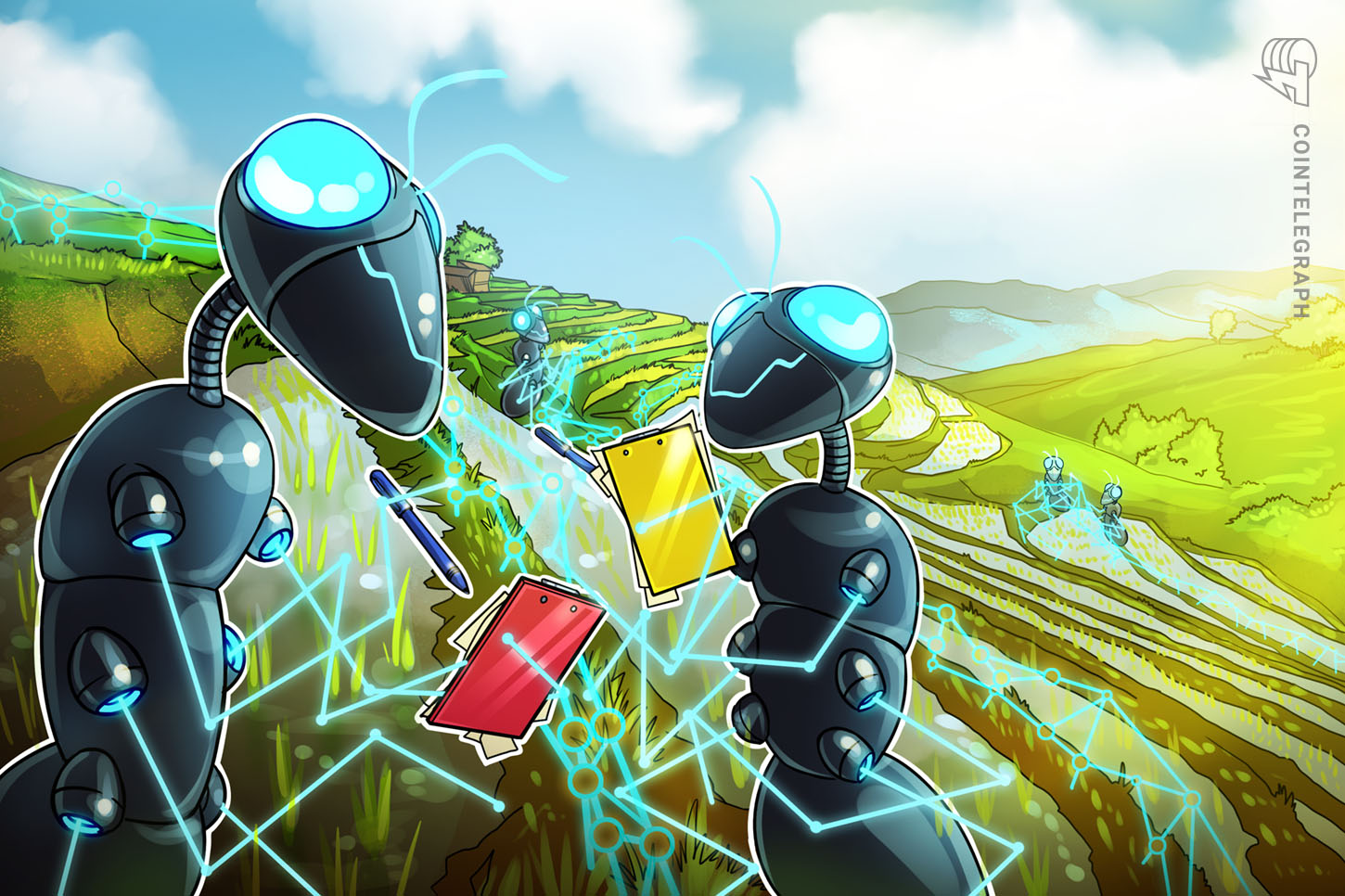