In the latest installment of “stories that make you go WTF!?” a woman has been arrested for allegedly leaving over 50 POUNDS of human feces at a police station in Texas. Yes, really…

Mindy Stephens (pictured above), who is wife to an assistant fire chief in Electra, made it clear she wasn’t taking any crap from anyone — instead she was dropping it off! According to KAXN, the 46-year-old was caught last month pulling up to the Electra Police Department in her SUV while wearing a hazmat suit. The cause for the safety gear soon became clear — she jumped out of the vehicle and hauled three 5-gallon buckets, weighing a total of 50 lbs, to the front of the office.

Seeing the strange sight, police working at the office that day sent an officer outside to investigate. The cop reported seeing Stephens in her hazmat suit walking around a trailer which was attached to her car. When the officer asked her what she was doing, she allegedly responded with “dropping off human s**t” before she hopped into her SUV and drove away.

Yeah, we’re scratching our heads too…

A lieutenant at EPD reviewed security footage after the wild incident and recognized the woman’s voice, quickly making her a primary suspect. Before taking matters any further, the PD says they called city officials and gave Mindy the chance to to pick up the stinky buckets herself — but she allegedly refused. She reportedly told Electra officials it wasn’t “her problem”.

Uh, what? If it’s your s**t, it’s definitely your problem! (We assume it’s hers, we… oof, what if it’s not??) Not only is it disgusting, it’s a total safety and health violation! Blegh!

Police think it was her problem, too, because she was arrested and got charged with a class B misdemeanor and illegal dumping (ha!). She also racked up a charge of violating Texas health safety codes. She was booked into jail on December 1 but was released the very next day on a $2,000 bond. This isn’t her first run-in with the law, either. In 2020 Mindy was charged with aggravated assault after allegedly punching a man’s hand and arm with a set of keys.

The most disturbing fact of this s**ty situation be the numbers, though. They’re just appalling! An affidavit from the arrest stated:

Fifteen gallons! Where does someone even get that much poo? Was she collecting it for this moment in particular? So many questions — and we’re pretty sure we never want to know the answers! Yuck!

#How to Fix a Blurry Screen in Windows 11

#US opens probe into Jeep Compass SUV engines shutting down

#Is Aaron Wallace getting out of prison?

#A Sci-Fi Stunner to Be Savored – /Film

#Is Morris Chestnut leaving The Resident for new gig at Fox? 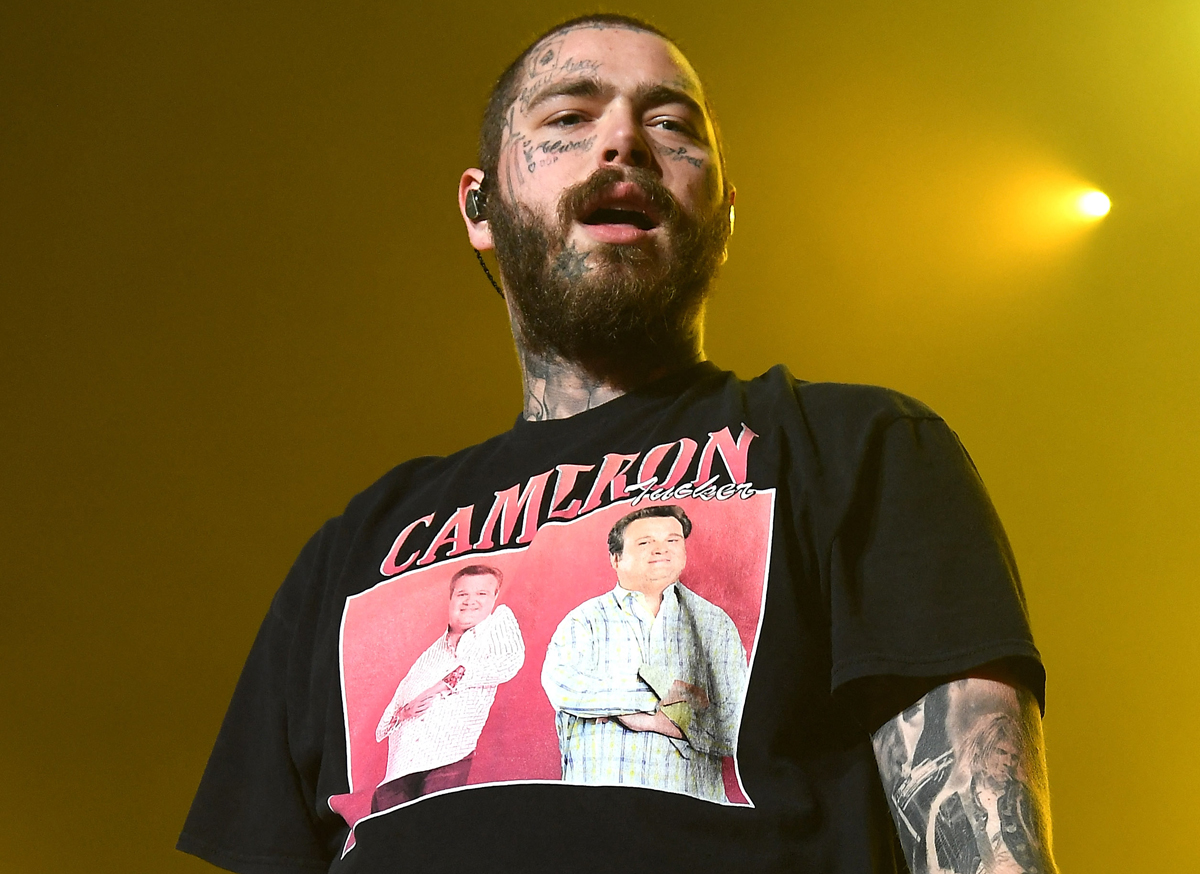