“White Minnesota teachers would be laid off first under new contract”

Minneapolis public school teachers of color will have additional job protections this upcoming school year under a new contract that would allow them to keep their jobs in favor of white instructors with more seniority.

About 60% of Minneapolis students are non-white compared to 16% of the district’s tenured teachers and 27% of its probationary teachers, according to a June Minneapolis Star Tribune report.

The agreement states that teachers of color “may be exempted from district-wide layoff[s] outside seniority order,” according to Minnesota outlet Alpha News, which published language from the contract Sunday.

The agreement said that “past discrimination” had made the district’s teaching staff “underrepresented” to the community “and resulted in a lack of diversity of teachers,” according to the article.

The teachers union and the school district “mutually agreed” on the deal, a Minneapolis Public Schools spokesperson reportedly said.

A representative of the Upper Midwest Law Center told Alpha News the agreement was “unconstitutional.”

“The [collective bargaining agreement] … openly discriminates against white teachers based only on the color of their skin, and not their seniority or merit,” James Dickey, senior trial counsel at UMLC reportedly said.

“Minneapolis teachers and taxpayers who oppose government-sponsored racism like this should stand up against it.”

The contract was one of the first of its kind in the nation, and a ” huge move forward for the retention of teachers of color,” union leaders told The Star.

“It can be a national model, and schools in other states are looking to emulate what we did,” said Edward Barlow, a member of the Minneapolis Federation of Teachers executive board.

The more than four dozen teachers slated to lose their jobs this fall largely due to enrollment declines would not be impacted by the affirmative action measure, the paper said.

# Sky: Children of the Light coming to PlayStation 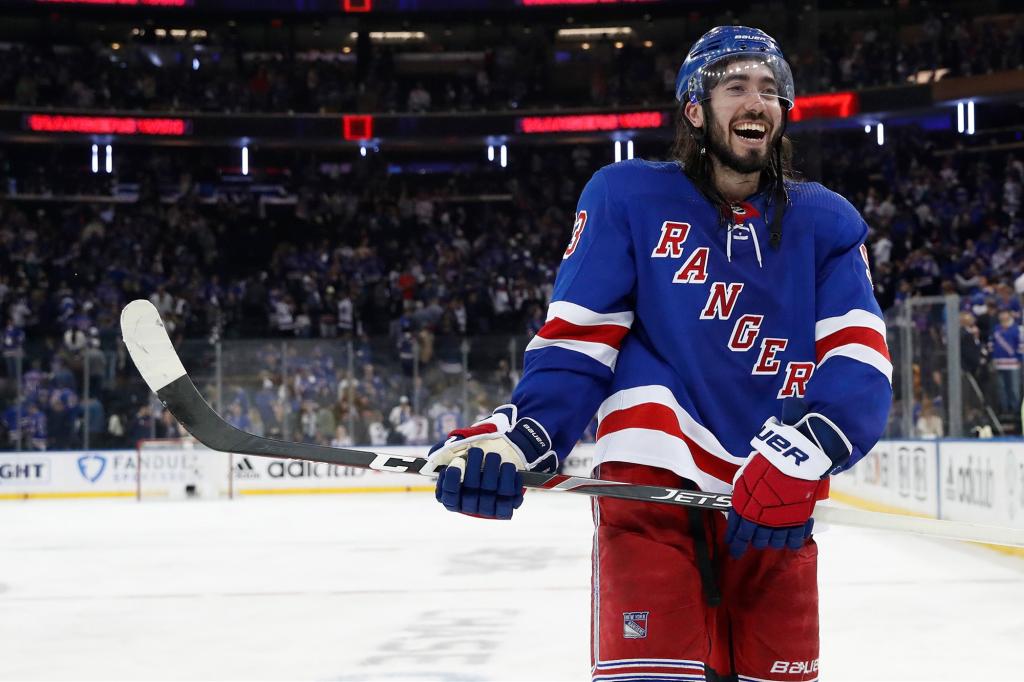 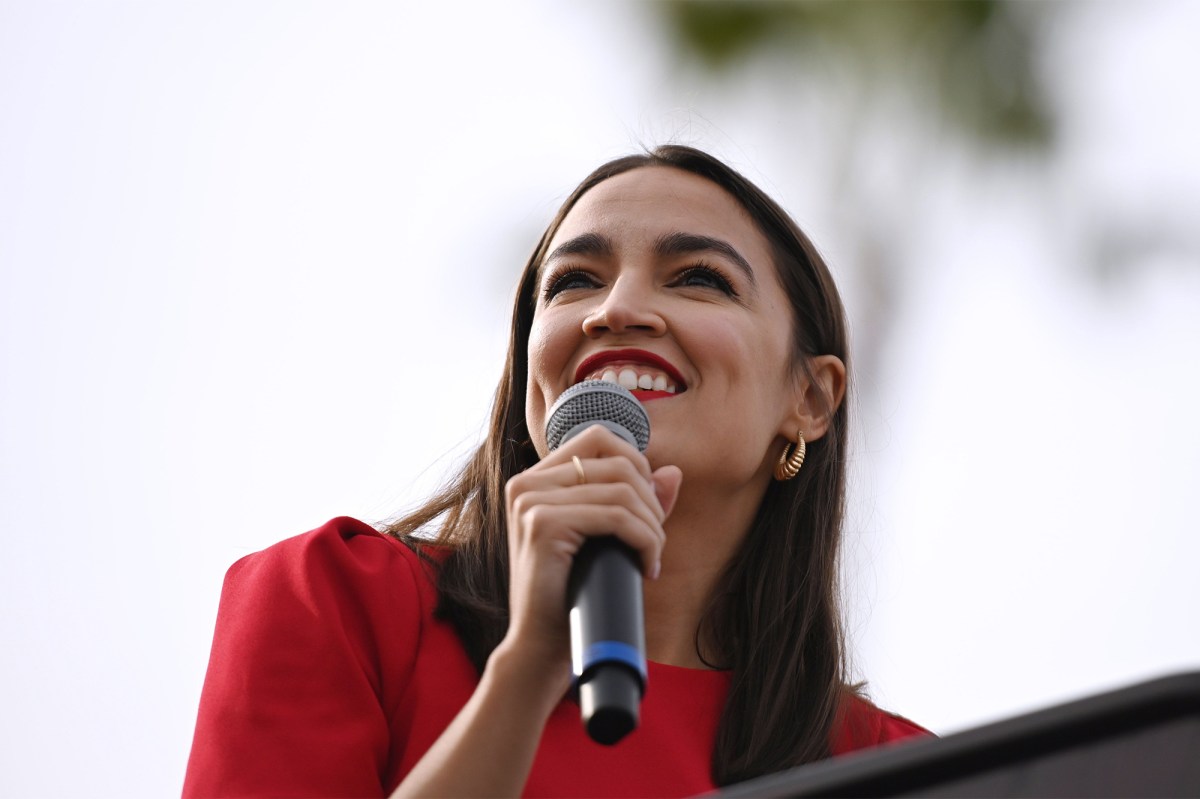 #Sustainable Investing: What new Amazon CEO Andy Jassy needs to do to become a leader in sustainability like Apple 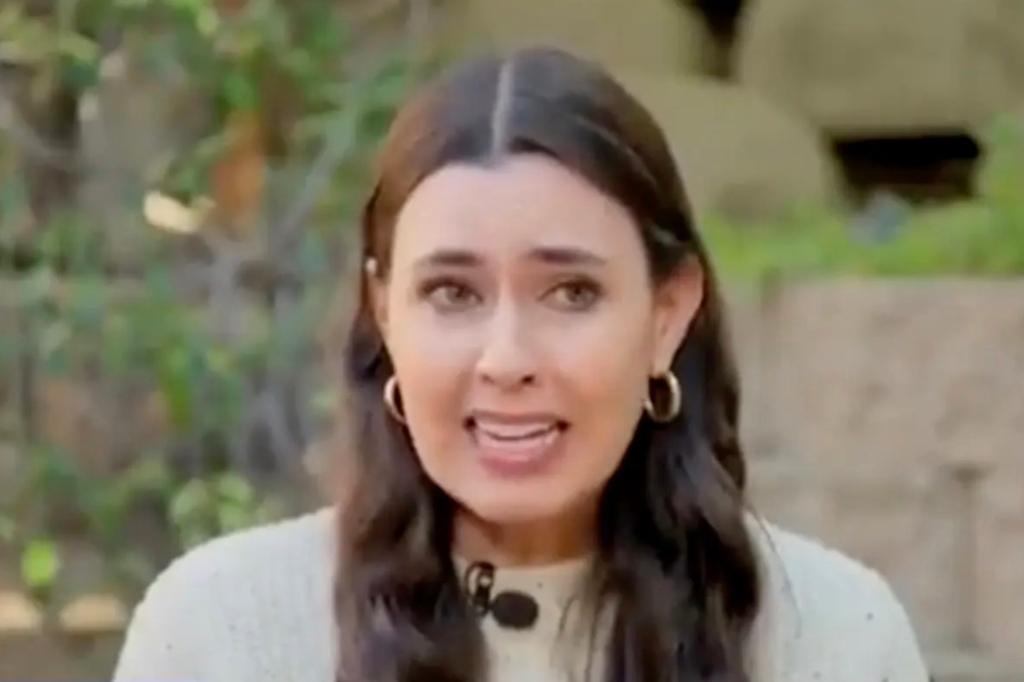