One Piece Film Red has earned over 6.47 billion yen (~US$48.5 million) at the Japanese box office since its August 6 premiere, Kogyo Tsushin reported on August 15.

With the current pace of its earnings, One Piece Film Red is poised to become the highest-grossing One Piece film. Currently, that position is held by 2012’s One Piece Film Z, which has a total gross of 6.87 billion yen (~US$51.54 million).

#One Piece Film: Red Overtakes Film Z to Be the Highest-Grossing Anime Film in Franchise

#White Minnesota teachers would be laid off first under new contract 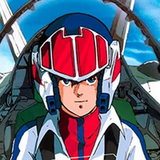 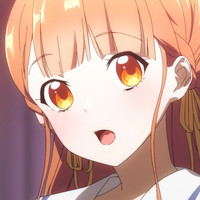 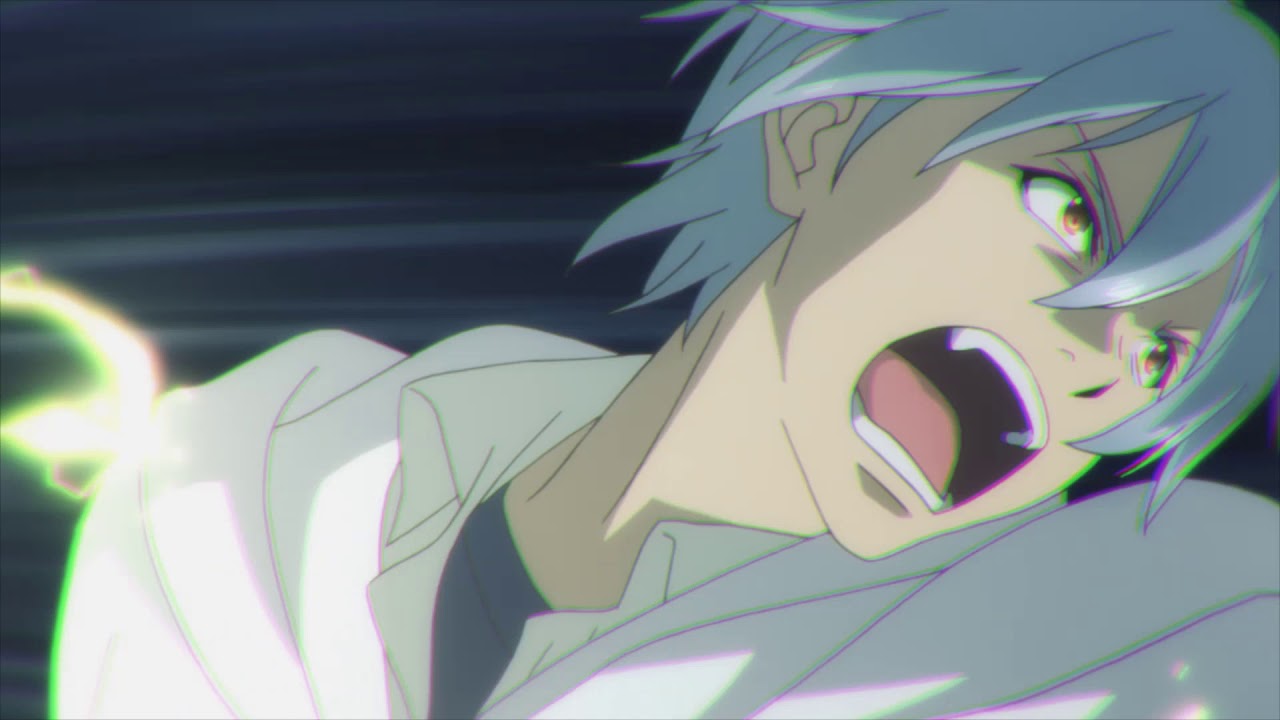 #”Strike the Blood” gets a 5th season!