Last year, Marvel made a serious run at using streaming TV to do something qualitatively different than what it does on the big screen. With “WandaVision,” the first of its series to stream on Disney Plus, the studio used familiar characters to animate a story that, in its early going, was substantially more pliable and strange than what they were willing to attempt in a heavily leveraged movie. “WandaVision” played with the nature of its reality, and did so using characters familiar from more conventional works.

That series ended up, in its final moments, reverting to form; despite terrific work by Elizabeth Olsen at its center, the conclusion of “WandaVision” looked like a Marvel movie, which is to say professionally made, blunt, and familiar. It remains, though, as a signal of what Marvel is willing to attempt when it steps beyond its core franchises. Now the studio steps yet further out with “Moon Knight,” its fifth live-action Disney Plus series, and its first to be based on a character who hasn’t yet featured heavily in onscreen adventures. Here, Marvel’s attempting to do something it hasn’t lately done: Break a new character through the medium of TV. And “Moon Knight,” an adventurous limited series, suggests a way forward for a content-creation engine that’s come to feel overwhelming. There’s a freshness to it that’s enticing even for those outside the fandom.

A huge part of that is owed to Oscar Isaac and to Ethan Hawke, two actors whom the series trusts with edgy material that makes the first “Doctor Strange” look, well, like Doctor Normal. We meet Isaac as Steven Grant, a museum gift-shop employee who’s haunted by what happens in his mind when he sleeps, when he finds himself overtaken by a force he cannot understand. Eventually, it becomes clear that Isaac’s playing a panoply of characters, the dissociative states of Marc Spector, an American-accented mercenary who shifts personae and manners and has become a human embodiment of the Egyptian god Khonshu (voiced by F. Murray Abraham). Meanwhile, Hawke plays cult leader Arthur Harrow, whose loyalty to the goddess Ammit leads him to an apocalyptic version of “healing” the world that necessitates removing a lot of its people.

The two actors are locked in a battle for the future of Earth in which both call on the powers of ancient divinity — and the intrigue comes from the fact that Isaac’s characters are only fitfully aware of the rules of the game. May Calamawy plays a figure who attempts to bring Spector back into touch with himself, with flickering success. At times, “Moon Knight’s” first four episodes resemble the early going of “WandaVision,” which was similarly unabashed about using shifts in tone to convey the roiling of a mind troubled by the pressure of needing to save the world. Episodes are directed by Mohamed Diab and by the team of Justin Benson and Aaron Moorhead, and the care all take with setting up a neat and tidy world to summarily destroy lends a unifying sense that anything could happen throughout “Moon Knight.”

Indeed, this new series feels liberated from certain pressures that held “WandaVision” in place. Marvel hasn’t used TV to introduce new onscreen characters since its Netflix era, with shows like “Luke Cage” and “Jessica Jones;” those series were of variable quality, but all felt like attempts to map superhero sensibility onto familiar and somewhat safe styles of serialized TV. “Moon Knight” isn’t unfamiliar, exactly — the subjectivity-drenched psychodrama freakout is a prestige-cable staple — but it’s a new look for Marvel, and feels like an attempt for the dominant force in screen culture to try out new gears. Certainly it’s exciting that the sort of work actors like Isaac and Hawke get to do when they inevitably end up doing their Marvel tour of duty can push this far into disorientation, into insecurity.

“Moon Knight” drags a bit towards its middle; its fourth episode, the final one made available to critics, has some baggy moments ahead of a closing sequence that provides a much-need kickstart. And the show may yet wrap up with a bow, or use its final installment to explain how these characters really have a role to play in the next “Spider-Man” film. But there’s a high-stepping riskiness to its first four episodes that is a good look for a studio that’s often more careful than it is wild. Exploring other facets of the universe while trusting audience members not to wonder how it all connects has enabled Marvel to make a series that is finding its way towards a genuinely compelling portrait of dissociation, anchored by two terrific performances. The fact that it can be watched on its own terms is icing on the cake. 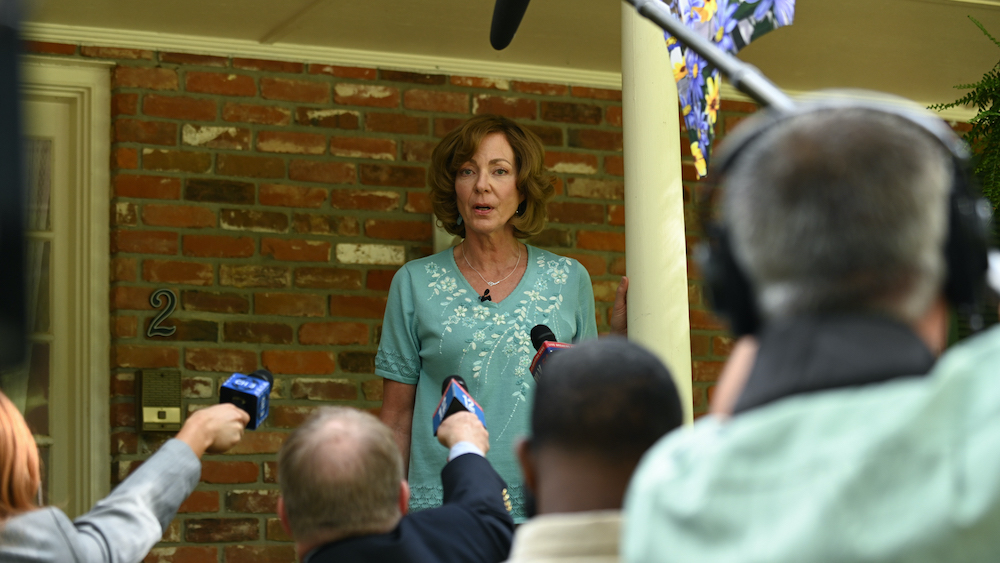 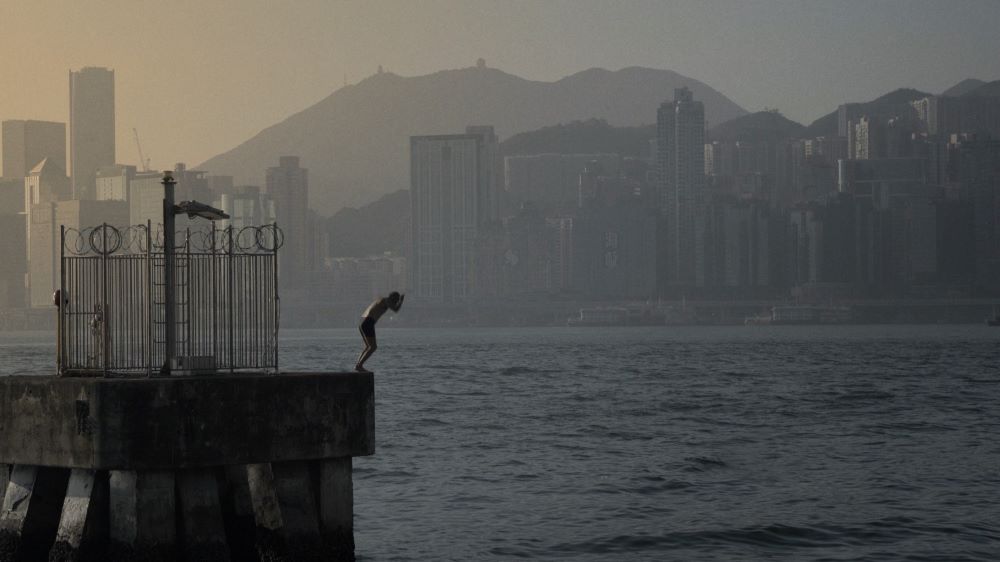