Another great has sadly made their way into the light.

Clarence Gilyard Jr., known best for his roles in Walker, Texas Ranger and Diehard, has unfortunately passed away at just 66 years old. The news was announced late Monday night through a University of Nevada, Las Vegas Instagram post, where he had been working as an associate professor at the UNLV College of Fine Arts since 2006. Dean Nancy J. Uscher wrote:

“It is with profound sadness that I share this news. His students were deeply inspired by him, as were all who knew him. He had many extraordinary talents and was extremely well-known in the university through his dedication to teaching and his professional accomplishments. He had a national and international following through his celebrated work in the theatre, in film, and television. His generosity of spirit was boundless – he was always ready to contribute to projects and performances however possible. We remember Clarence with joy and gratitude for all he contributed to the College of Fine Arts, the UNLV community, and, through his impressive personal achievements, to the world.”

“Professor Gilyard was a beacon of light and strength for everyone around him at UNLV. Whenever we asked him how he was, he would cheerfully declare that he was ‘Blessed!’ But we are truly the ones who were blessed to be his colleagues and students for so many years. We love you and will miss you dearly, Professor G!”

See the full announcement (below):

A post shared by UNLV College Of Fine Arts (@unlvfinearts)

Gilyard had a professional role as an actor, director, and producer that spanned over 40 years, and in addition to Walker, Texas Ranger, where he played Chuck Norris’ partner, he made notable appearances in Matlock, The Karate Kid Part II, CHiPS, and Top Gun.

As of now, no details regarding the cause of his death have been revealed. Rest in peace to a legend.

#For Life season 3, Rebel season 2 not happening at IMDb TV 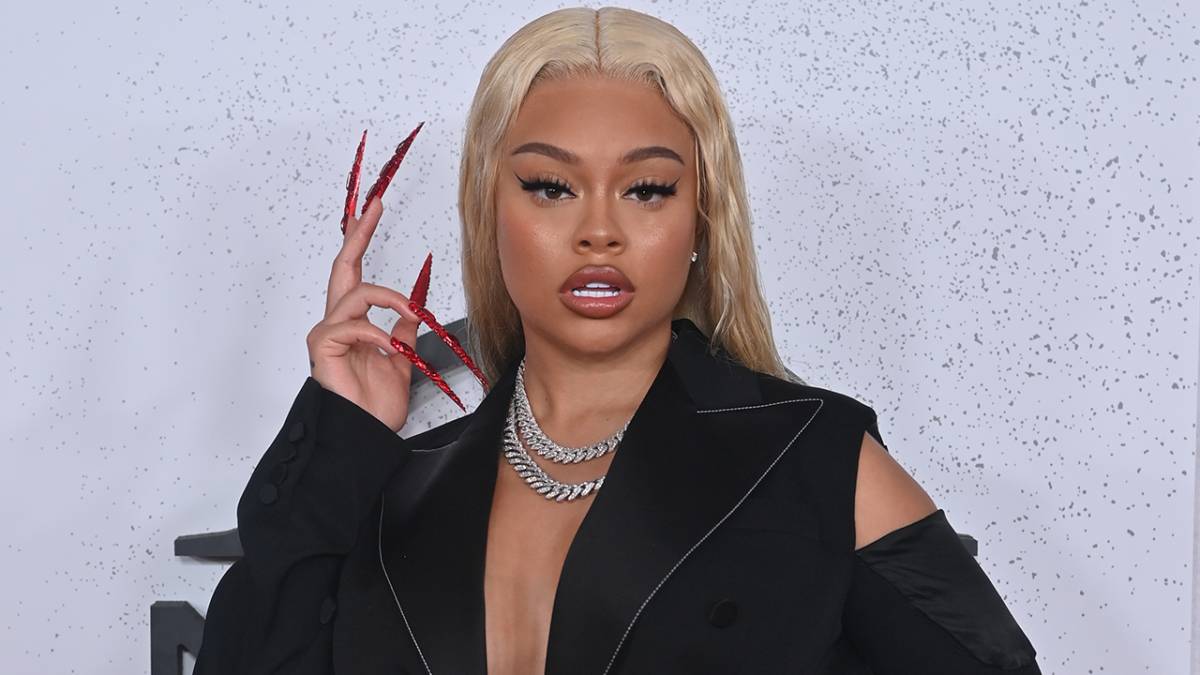