Two men discovered they were switched at birth in a West Virginia hospital nearly 80 years ago, a devastating mix-up that caused “a lifetime of consequences,” according to their new lawsuit.

John William Carr III and Jackie Lee Spencer were both born Aug. 29, 1942, at St. Joseph Hospital in Buckhannon — but were sent home with the wrong families, according to their suit, filed Friday in Monongalia County Circuit Court.

The shocking incident came to light last year when Spencer took DNA tests as part of his 50-year quest to try to trace the man he assumed was his father who had abandoned the family before his birth, according to court papers.

When he finally found him, DNA not only proved he was not related to his presumed dad — but also to none of the rest of his surviving family, according to the lawsuit first reported by The Dominion Post.

Instead, ancestry searches on the samples led him to Carr’s family — with the other man then testing his DNA, too, proving he was actually related to the family who raised Spencer, the suit says.

The mix-up caused a “lifetime of consequences” for the 77-year-old men who are now seeking unspecified damages against the Diocese of Wheeling-Charleston, which runs the hospital, their suit says.

The discovery came too late in their lives for them to ever get to meet their blood families, most of whom are now dead, according to the lawsuit.

“Many of the people Jack should have known his entire life are gone,” the lawsuit says of Spencer’s heartache.

“He feels as though most of his family died all at once. He grieves for the loss of the life he was supposed to have, while reconciling those feeling with the love and gratitude he feels for the family he has known his whole life.”

Carr, meanwhile, claims the switch caused him real pain — with his presumed father beating him and his mother because he always assumed he was born from an affair.

“I never felt like I fit in here because my mother and dad had brown hair and brown eyes, and so do my brother and sister,” Carr said in the lawsuit.

One beating was so bad Carr could not breathe properly for months, he said, with his supposed father regularly calling him a bastard who was not his child.

“On August 18, 2019, John discovered his tormentor was right, but not for the reason he surmised, ” the suit states, according to The Dominion Post.

The men finally got to meet for the first time on their shared birthday last year, their attorney, Charles Crooks, told DailyMail.com.

The Roman Catholic diocese being does not comment on pending litigation, spokesman Tim Bishop said.

#The Quarantine Stream: ‘Stay Tuned’ is a Very ’90s Comedy About Getting Sucked Into a TV (And an Ideal Candidate For a Remake) 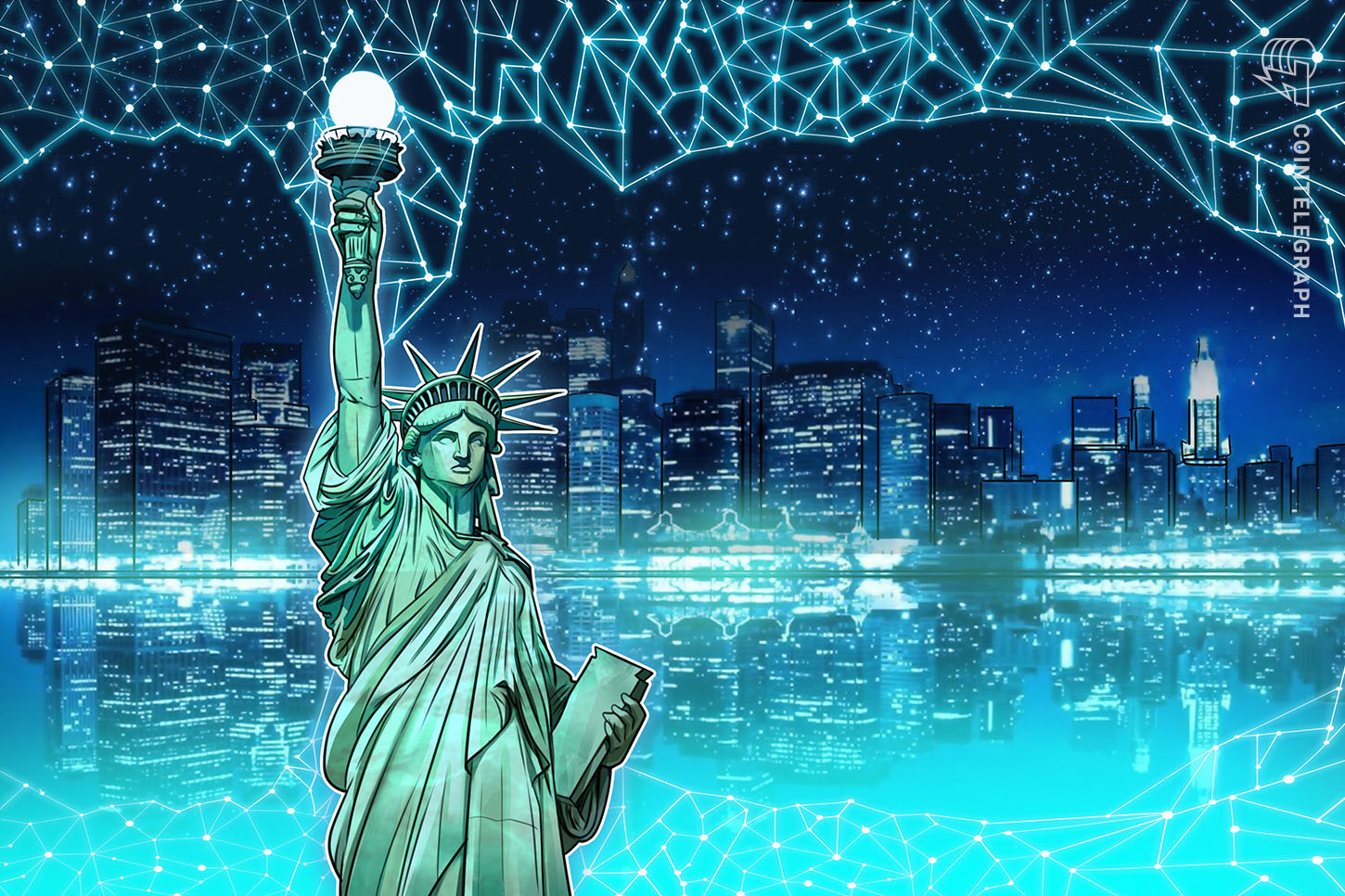 #What PGA Tour’s return will look like on TV: ‘Most complicated production’