President Trump said on Wednesday that he would be “intervening” in a lawsuit filed by the state of Texas against the states of Michigan, Georgia, Pennsylvania and Wisconsin, which asks the Supreme Court to prevent those states from participating in the Electoral College vote Monday, but legal experts say there is very little chance the suit will succeed.

“The case that everyone has been waiting for is the State’s case with Texas and numerous others joining,” the president tweeted Wednesday morning, calling the case “very strong” and the “big one” that will deliver him a second term in the White House.

The Texas lawsuit alleges that election officials in the four states made protocol changes that were contrary to election laws set by the state legislatures, in violation of the Constitution.

Even conservative legal scholars, however, predicted that the lawsuit will fail. “By almost any measure, this is the legal equivalent of a Hail Mary pass,” wrote Hans von Spakovsky, a former Federal Elections Commissioner and senior legal fellow at the conservative Heritage Foundation.

“This is an unprecedented lawsuit, and the Supreme Court may be extremely leery and disinclined to take any actions, regardless of the merits, that could upset the results of a presidential election,” he added.

Other legal experts were far harsher in their assessment of the case. Rick Hasen, an election law expert and law professor at the University of California, Irvine called it possibly the “dumbest case I’ve ever seen filed on an emergency basis at the Supreme Court.”

He called it a “press release masquerading as a lawsuit,” and argued that Texas does not have standing to sue, and even if it did it would have had to have raised objections to these changes before the election, not after. He added that the remedy Texas seeks would “disenfranchise tens of millions of voters” and that there’s “no reason to believe the voting conducted in any of the states was done unconstitutionally.”

Lisa Marshall Manheim, associate professor at the University of Washington School of Law, wrote in the Washington Post that “the litigation is legally incoherent, factually untethered, and based on theories of remedy that fundamentally misunderstand the electoral process,” predicting that it will fail.

Nevertheless, the many Republicans have rallied around the suit, after the Supreme Court ordered the four states in question to respond to Texas’ arguments by 3 p.m. Eastern Time on Thursday. Representative Mike Johnson, Republican from Louisiana, emailed every GOP member of the house to solicit signatures for an amicus brief supporting Texas’ claims.

Meanwhile, several Republican Attorneys General, including those from Louisiana, Arkansas and Missouri have voiced support for the suit, and Texas Republican Party Chairman Allen West predicted that as many as ten states would join the lawsuit.

Divisions remain in the party, however, with the Georgia GOP continuing to defend the integrity of its’ election. Georgia Attorney General Chris Carr called Texas’ allegations “constitutionally legally and factually wrong.” 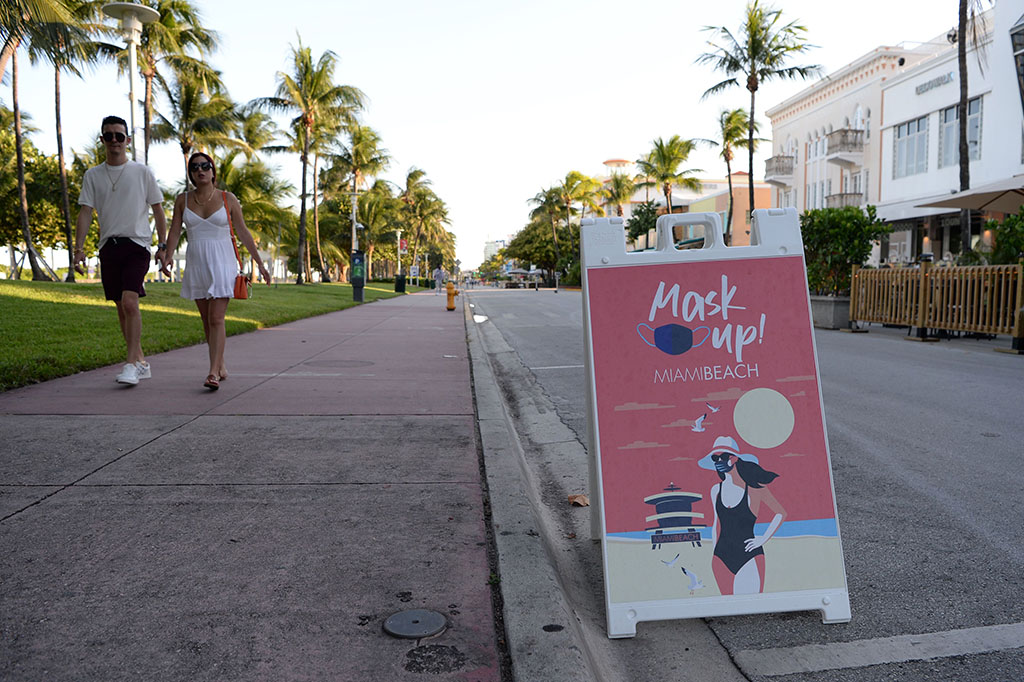 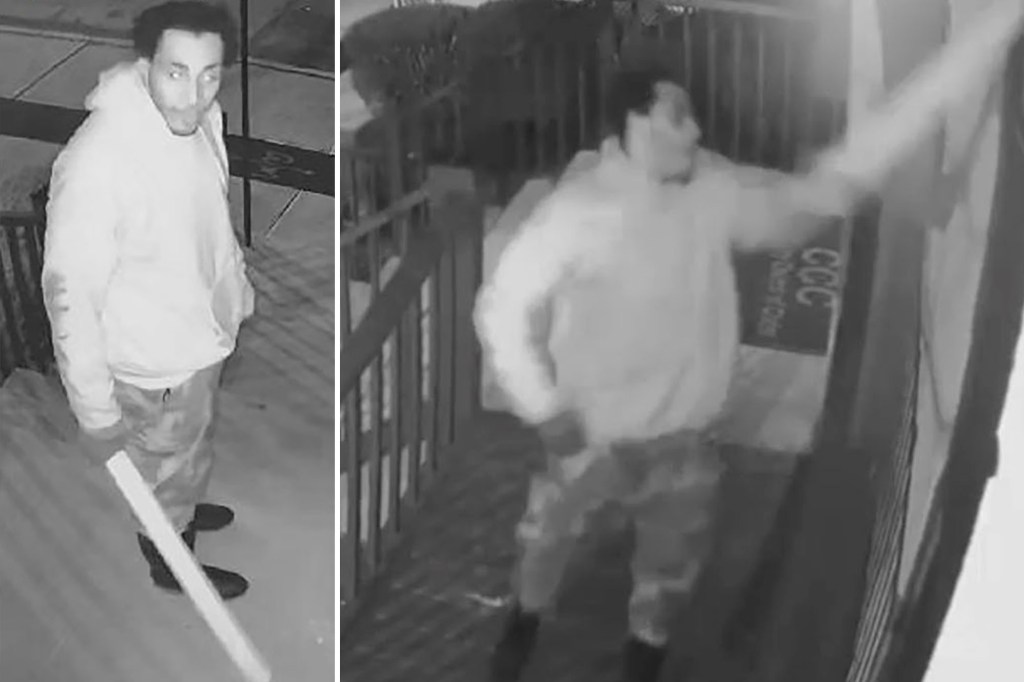 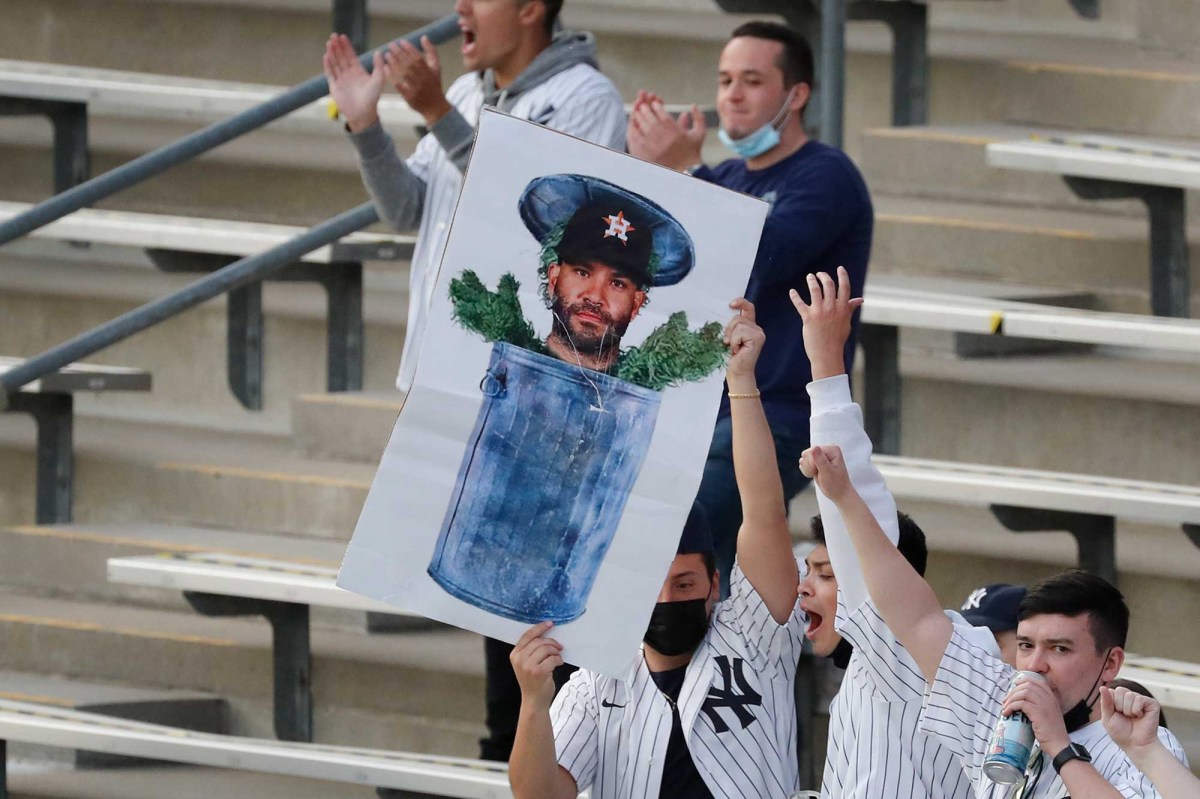 #Astros don’t get a pass from angry Yankees fans 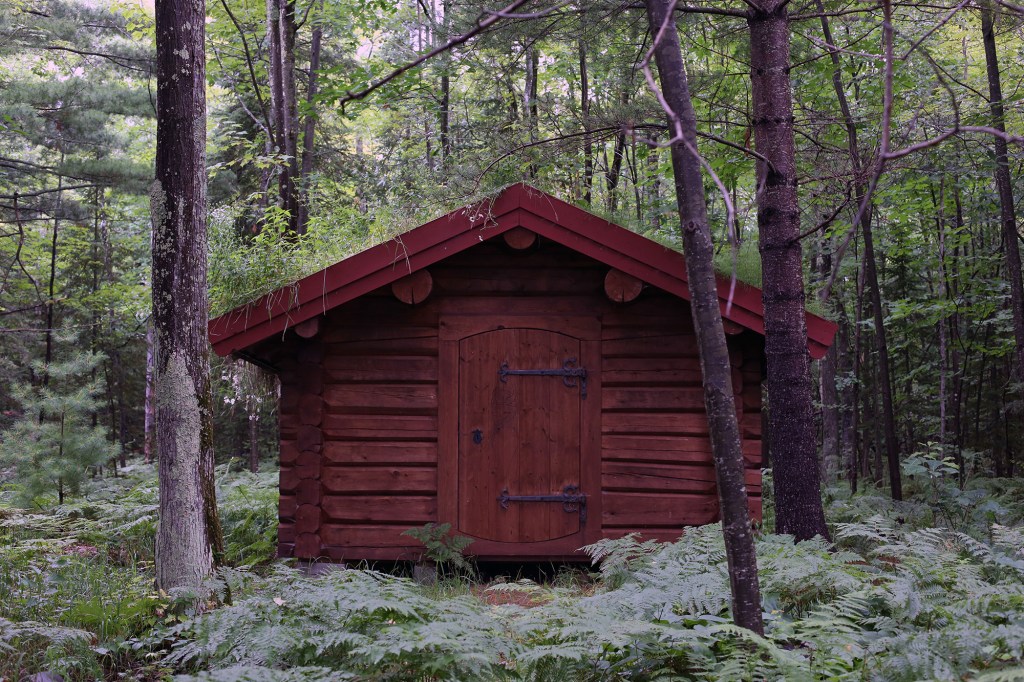