President Trump came out Wednesday in opposition to renaming US bases named after Confederate military leaders, saying they are part of the “Great American Heritage.”

“It has been suggested that we should rename as many as 10 of our Legendary Military Bases, such as Fort Bragg in North Carolina, Fort Hood in Texas, Fort Benning in Georgia, etc. These Monumental and very Powerful Bases have become part of a Great American Heritage, and a history of Winning, Victory, and Freedom,” Trump wrote in a series of tweets.

“The United States of America trained and deployed our HEROES on these Hallowed Grounds, and won two World Wars. Therefore, my Administration will not even consider the renaming of these Magnificent and Fabled Military Installations. Our history as the Greatest Nation in the World will not be tampered with. Respect our Military!,” he continued.

Amid ongoing unrest caused by the death of George Floyd at the hands of the Minneapolis police, the renewed calls for police reforms and the toppling of Confederate statues across the South have breathed new life into efforts to strip the names of Confederate generals and officers from US bases and forts.

To do so, there would have to be consultation with the White House, Congress and local and state governments where the installations are located.

The Army confirmed that Esper and McCarthy are holding discussions.

But the Army added that “each Army installation is named for a soldier who holds a significant place in our military history. Accordingly, the historic names represent individuals, not causes or ideologies.”

David Petraeus, a former US Army general and CIA director, wrote an opinion piece in The Atlantic that the time has come to remove the “names of traitors like Benning and Bragg from our country’s most important military installations.”

“These bases are, after all, federal installations, home to soldiers who swear an oath to support and defend the Constitution of the United States,” Petraeus wrote. “The irony of training at bases named for those who took up arms against the United States, and for the right to enslave others, is inescapable to anyone paying attention. Now, belatedly, is the moment for us to pay such attention.”

Tags
Fort Benning... Fort Hood in Texas President Trump came out Wednesday in opposition to renaming US bases named after Confederate military leaders saying they are part of the “Great American Heritage.” “It has been suggested that we should rename as many as 10 of our Legendary Military Bases such as Fort Bragg in North Carolina Trump opposes renaming US military bases named after Confederate leaders
Share
Facebook Twitter LinkedIn Tumblr Pinterest Reddit VKontakte Odnoklassniki Pocket Skype WhatsApp Telegram Viber Share via Email Print

#Manifest season 3 renewal: Three reasons why it should happen 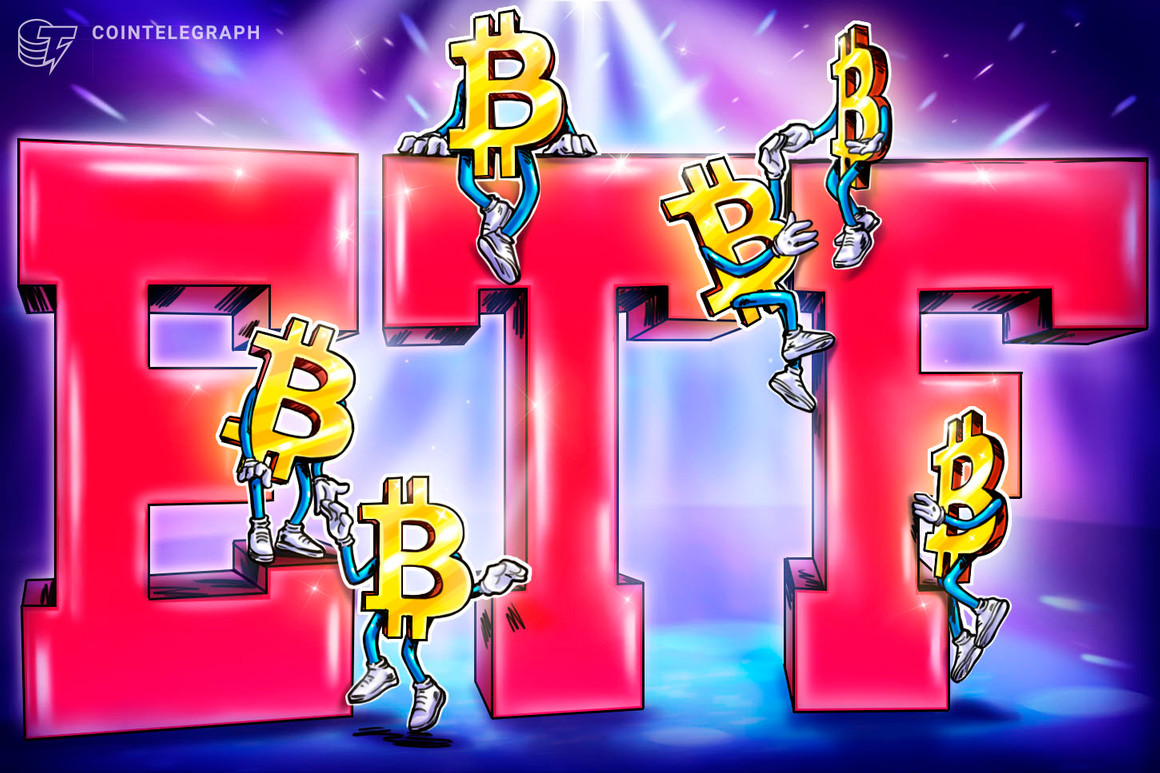 # Why the world needs a spot Bitcoin ETF in the US: 21Shares CEO explains