“#The Winkie’s Diner Scene is the Key to ‘Mulholland Drive’”

Here’s a video essay on why the Winkie’s Diner scene is the key to understanding ‘Mulholland Drive.’

Welcome to The Queue — your daily distraction of curated video content sourced from across the web. Today, we’re watching a video that explores the Mulholland Drive diner scene.

The line between dreams and reality is always a bit foggy in a David Lynch film.

#All the New Horror Streaming in August 2020, and What’s Leaving

Language falls apart. Surreal images abound. The macabre and the mundane muddle together. It’s a paradox: you can always tell when something is Lynchian, but it’s difficult to put into words.

Mulholland Drive is typically Lynchian: a cautionary tale of Hollywood superficiality that reads like a war between reality and nightmares. Speaking of nightmares, early in the film there is a scene in which two men, Dan and Herb, meet in Winkie’s Diner. Dan tells Herb about a nightmare he had, which took place at Winkie’s. As the scene progresses, Dan’s nightmare becomes a reality: the creature that terrified him in his dreams invades his breakfast date.

It is a typically Lynchian occurrence. And, to boot, it’s the key to understanding how the rest of the film works. Understand the Winkie’s Diner scene and you understand Mulholland Drive. After all, if we can’t trust the reality of Dan’s brunch…what can we trust?

Watch ‘I Care a Lot’ Review: Rosamund Pike and Peter Dinklage Are Riveting in a Scam-Artist Thriller That Won’t Let Go 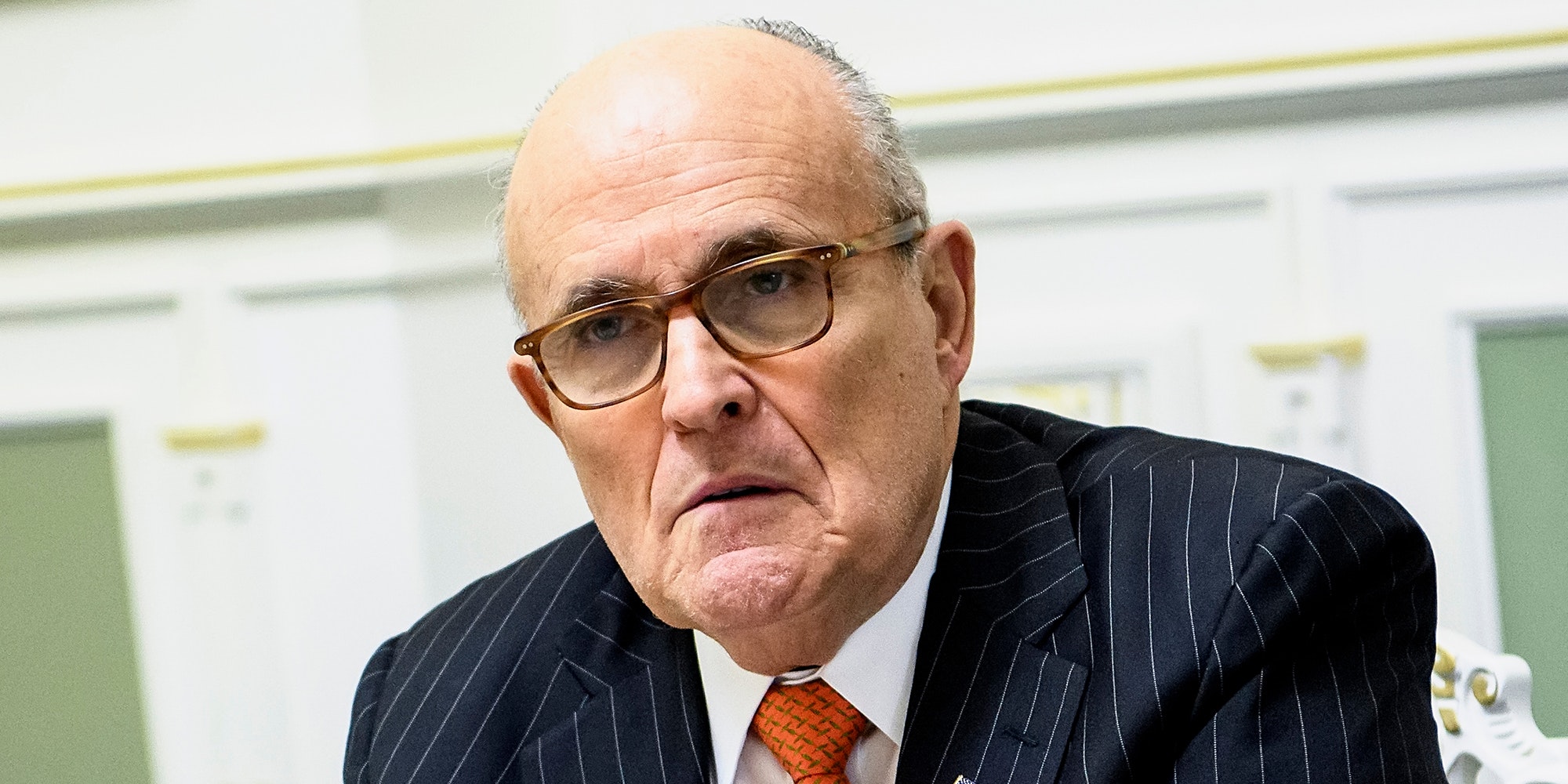 #‘Hamilton’ Was a Huge Hit for Disney+ in July, Surprising No One