“#‘The Trial of the Chicago 7’ Trailer: Protests Turn Violent and Go to Court in Aaron Sorkin’s Timely and Relevant Drama”

With peaceful protests turning violent in cities all over America this summer, Aaron Sorkin‘s drama The Trial of the Chicago 7 couldn’t be more timely and relevant. The new Netflix original movie focuses on the true story of another peaceful protest at the 1968 Democratic National Convention that turned into a violent clash with police and the court case that followed when seven protesters charged by the federal government with conspiracy. The first Trial of the Chicago 7 trailer has arrived, and it looks like it will be one of the most gripping movies of the year.

The Trial of the Chicago 7 Trailer

To make The Trial of the Chicago 7 even more relevant, Sorkin made some changes to the script to ensure that the connection between what is going on today and what happened in 1968 is crystal clear. Sorkin, who wrote and directed the movie, previously said:

“The movie was relevant when we were making it. We didn’t need it to get more relevant, but it did. The polarization, the militarization of the police, the fear of Black activists, even the intramural battle between the left and the far left. To say nothing about [Black Panther] Fred Hampton being murdered by the police during the trial. At this performance the role of Mayor Daley is being played by Donald Trump.”

What was intended to be a peaceful protest at the 1968 Democratic National Convention turned into a violent clash with police and the National Guard. The organizers of the protest—including Abbie Hoffman, Jerry Rubin, Tom Hayden and Bobby Seale—were charged with conspiracy to incite a riot and the trial that followed was one of the most notorious in history. 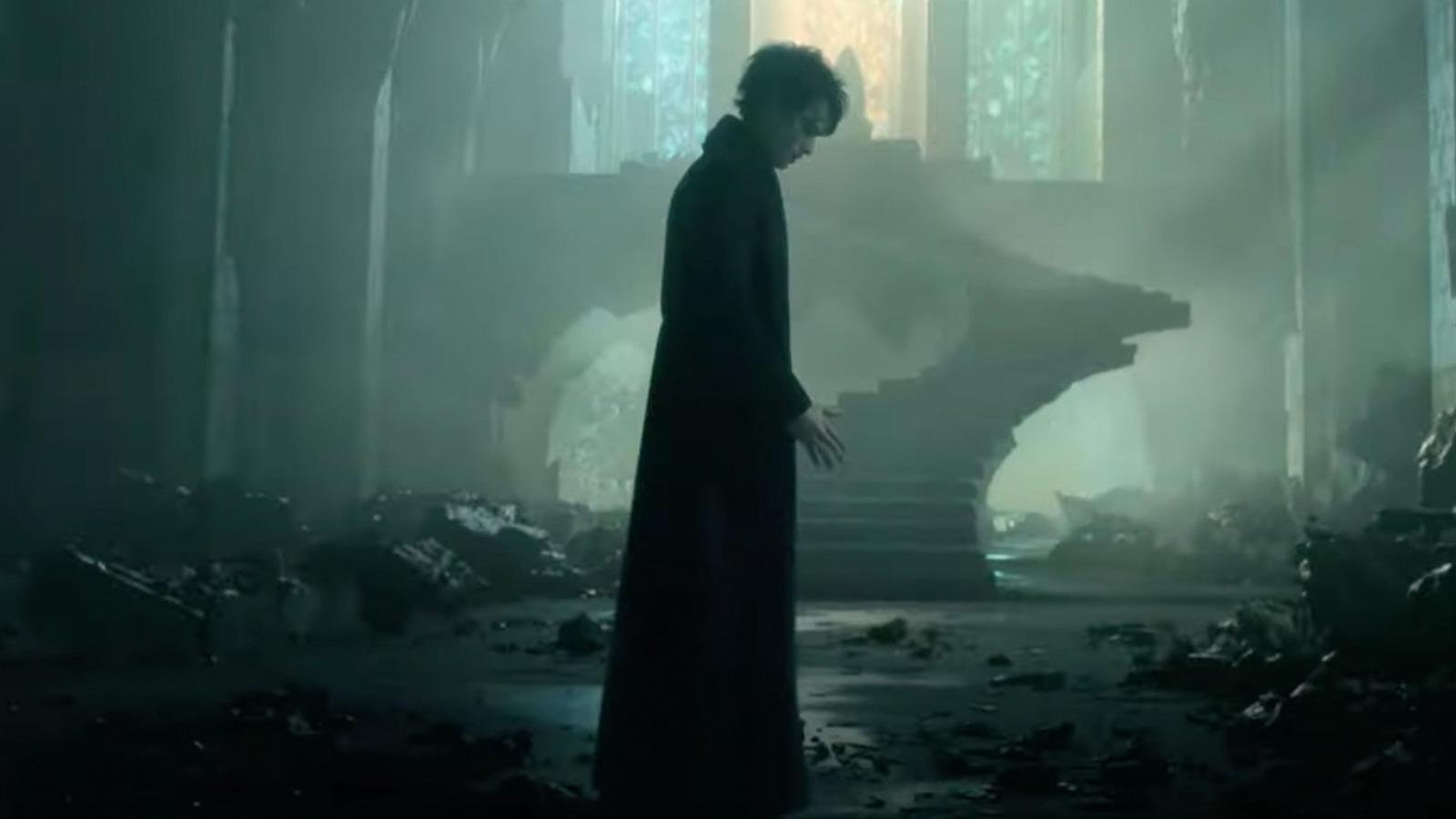